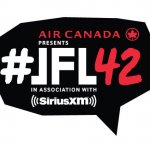 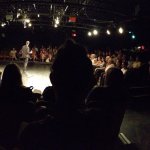 Last night from home, I decided to take in the full experience of The Old Time Radio Theatre presented by No More Radio. I plugged it into the stereo at home and I let it rip. Organ included.

Beer in hand and ready to tweet, I tuned in like people use to do back in the day (fo’ real). When all you had was your imagination to make the day go by. Think about it. Like reading a book, radio was there to entertain you but seeing that every one is different, no one has the exact same experience.

I have to say that the sound was quite crisp and clean. The sound effects were on cue and the music…. The music was perfect. From the little bit of jazz at the beginning, the organ player was superb and the strings from the Maltese Falcon were beautiful. It was nice to turn off the tube and give the ears a treat without headphones. So who were the voices behind this production? From No More Radio, during show

Under the voice direction of Andrew Gryn, here were the actors:

Two stories were told. “Quiet! Murder” and “The Maltese Falcon” Two wonderful stories and great voice acting to back it up. Dan Derkson, a man with so many faces. A comic, an improviser, an actor even a singer. His presence  and commitment to his craft is undeniable. You can catch No More Radio at Fringe Parc June 13th, 15th and 16th. and you can tune in all the time at Nomoreradio.com for the podcast from Deanne Smith, David Heti, and more! Follow on Twitter @NoMoreRadio #nmrpodcast 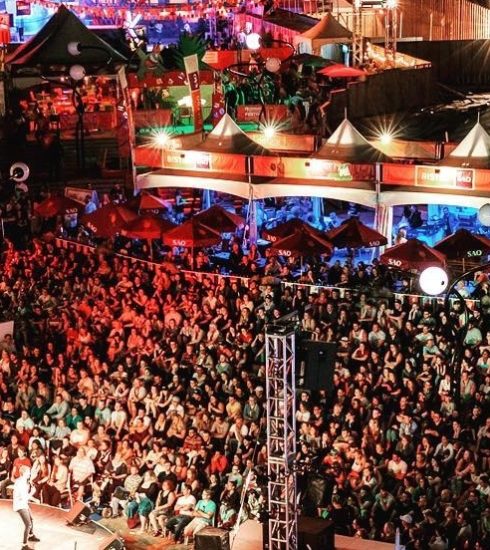 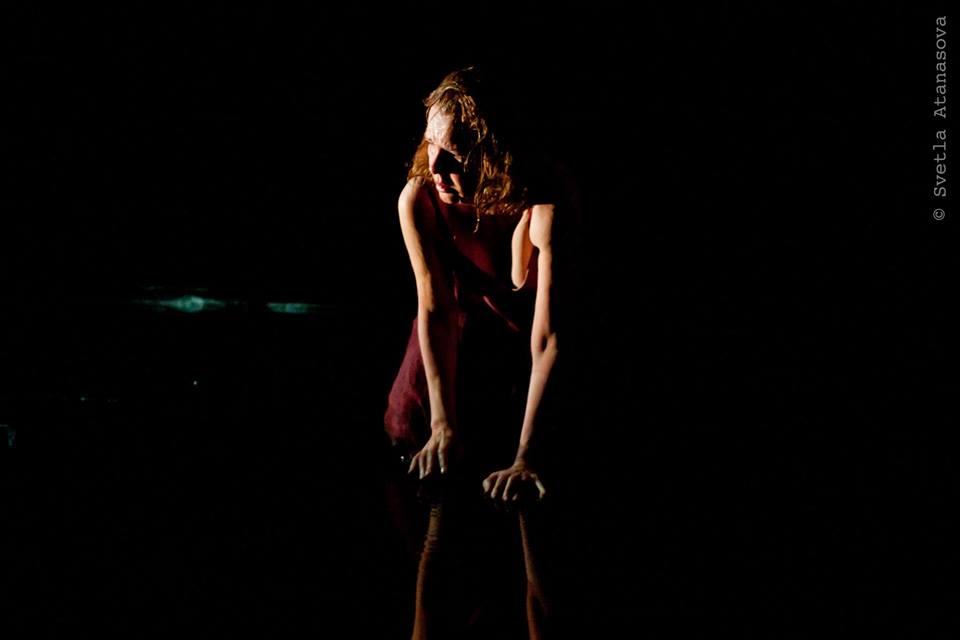 The Phaedra Project Makes a SPLASH!