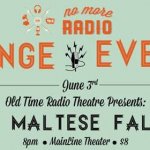 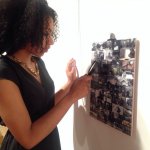 Last night I attended my first Fringe festival event, and today I am totally fucked up. Let me explain – as it was rather a strange and rewarding kind of disruption in an otherwise very busy world called my life.

Sweating like a hot yoga session, which I imagine is pretty hot although I would never be coerced into trying something so physical, I was sat in the Mainline Theatre waiting for the fringe show featuring TJ Dawe.

TJ’s act is a one man show delivered as a monologue. Aside from a humorously improv’d moment caused by a music snafu at the opening cue, the material and its expert delivery was nothing short of life changing.

TJ Dawe elaborated a little on philosophy, a lot on psychology, and an extreme amount on self medication, diagnosis and personal insight.

The gist of the revelation was that each of us have three basic human instincts – 1) the self preservation instinct, 2) the sexual instinct and 3) the social instinct.

Forgive me if you’re a psychology student and this is pedantic or axiomatic knowledge to you, but it’s the first I’ve heard someone break this knowledge down – and now I’ve learned something new, that I think may be very important, perhaps even considered urgent to understand deeper.

TJ’s monologue described in detail these three core human behavior drivers that form each of us, and according to TJ and an obviously well researched body of knowledge, typically one instinct is stronger in each of us, one is balanced and the other we suffer from a lack thereof…

It turns out that TJ’s dad was the principal of his high school and as you might expect, that filled his childhood with stories of school heroes, stoked by his dad’s insights into kids and people and sports.

TJ isn’t sporty, but not for lack of trying. In his show last night he told us a personal story of discovery and self diagnosis in a very frenetic, but very well constructed, series of vignettes of his life as an 80’s teenager, mixed in with analogies of an 80’s high school movie script, as you can imagine life with a dad who was the principal of your school.

TJ travelled from Vancouver to San Francisco and then on to New York to crack this particular personality diagnosis nut – and had what I would describe as a personal epiphany.

His moment of personal epiphany and the obsessive need to understand the fullest of its meaning turned out to be contagious. After listening to his show, I understand myself in a way I never knew before.

With that being true, I’d like to say a wholehearted ‘thanks for the mind-fuck TJ Dawe,’ as today, I’ve got a whole lot of self preservation to nurture. And I am happy to see what he was bursting to show me. Thanks for the time TJ, truly. It was worth braving the hot theatre to share a moment, that will last my lifetime. 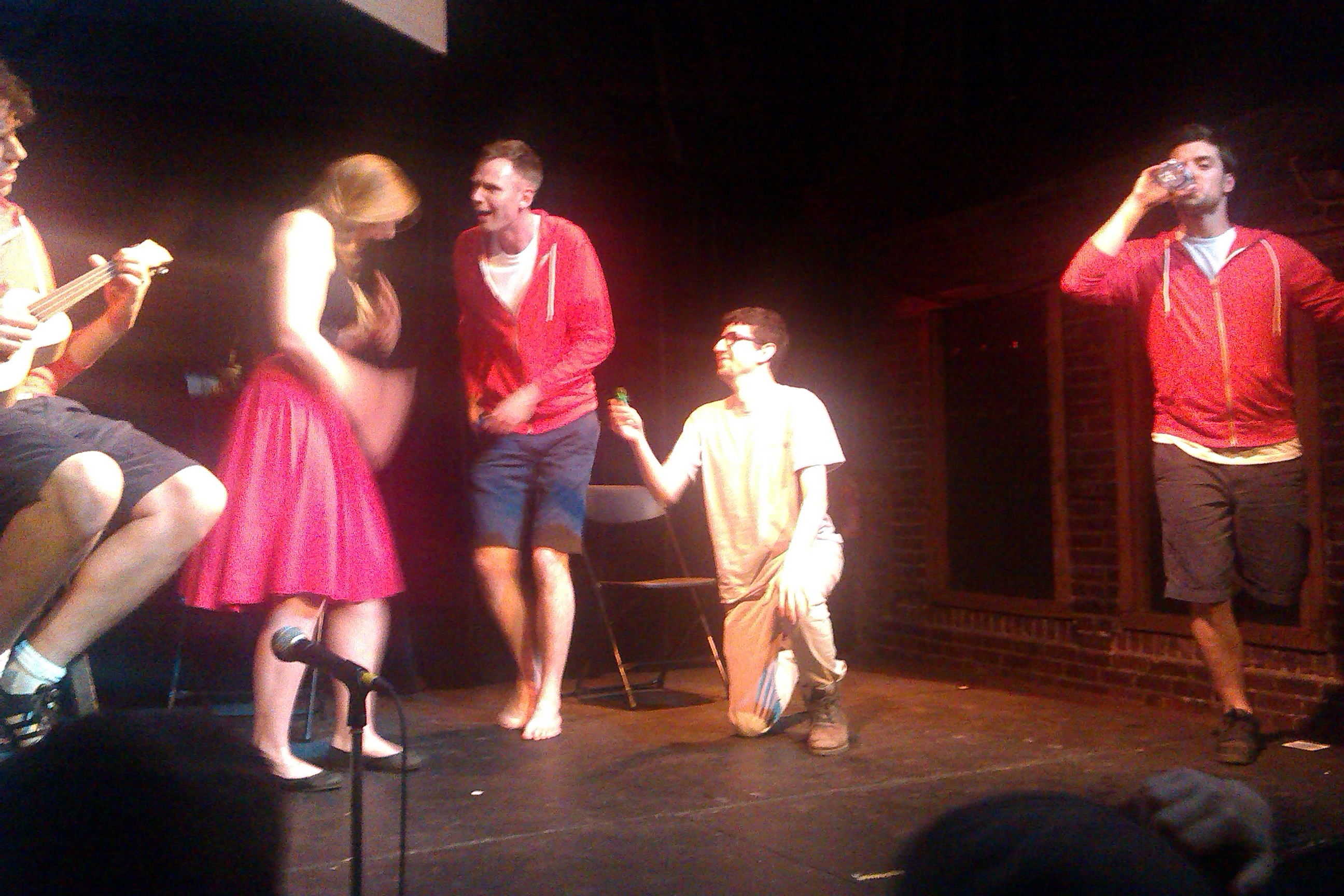