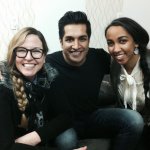 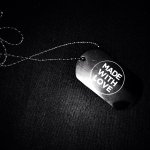 A corner store that sells a variety of goods. They are plentiful in Québec and, unlike convenience stores in other parts of Canada, a dépanneur sells beer. DÉPFLIES celebrates this unique aspect of Québec culture.

We have been watching the comedy Coup Competition with a watchful eye. You know when the Habs win you feel like a winner cuz it’s your team. Well the mob feels the same way about DEPFlies making it not only to the final 5 in the Comedy Coup Competition but b eing so awesome that the CBC just couldn’t say no. Go Nouveau International! Go TSC!! GO Montreal!!!

In September more than 250 projects across the country submitted to the ComedyCoup Competition where the winner will receive $500,000 in production financing to create a half-hour comedy special for the CBC.

This weekend at the Whistler Film Festival, the 5 teams had to pitch their show to a panel of industry film buffs. The last line between them and the dream!

The winner was Humantown from Vancouver, BC. They won the judges hearts and you will be able to see their show premier next fall on CBC. Well deserved win.

But the greatest story is yet to come. Because of the level of awesomeness, the quality of production and the connection  to the audience that the characters bring, Dépflies will be taking on as a project right away. When I read the news, I couldn’t have felt more pride as a Montrealer.

From the whole mob we say Congratulations to the whole team. Your hard work has definitely paid off and we can’t f@#$ing wait to see the first show.

If you haven’t seen all the effort they put in to make it to the end, browse below and read up on how this amazing brilliant team through a curveball at the judges.

Watch the other videos the team put together every week.
All 7 ComedyCoup missions: 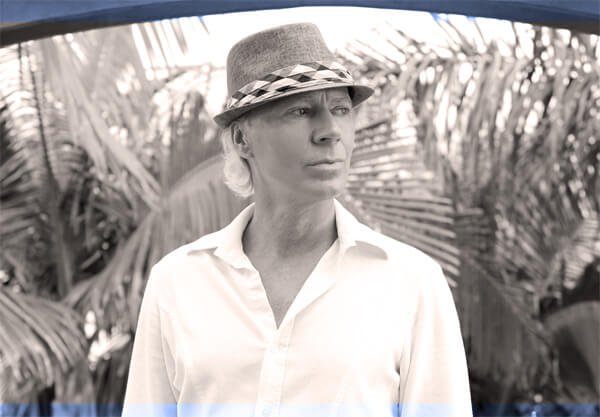 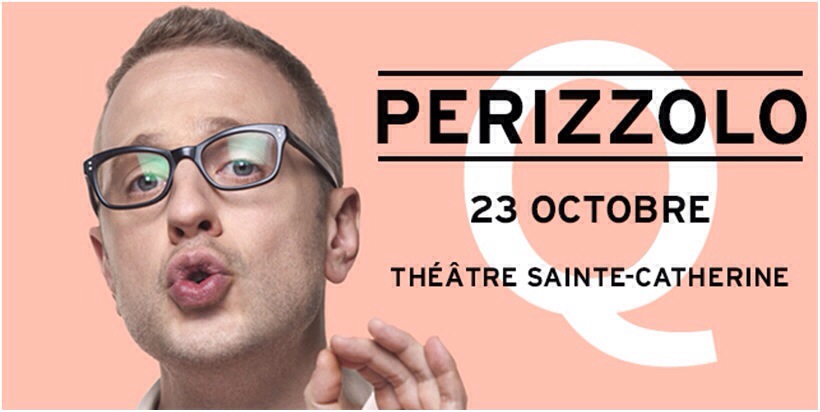 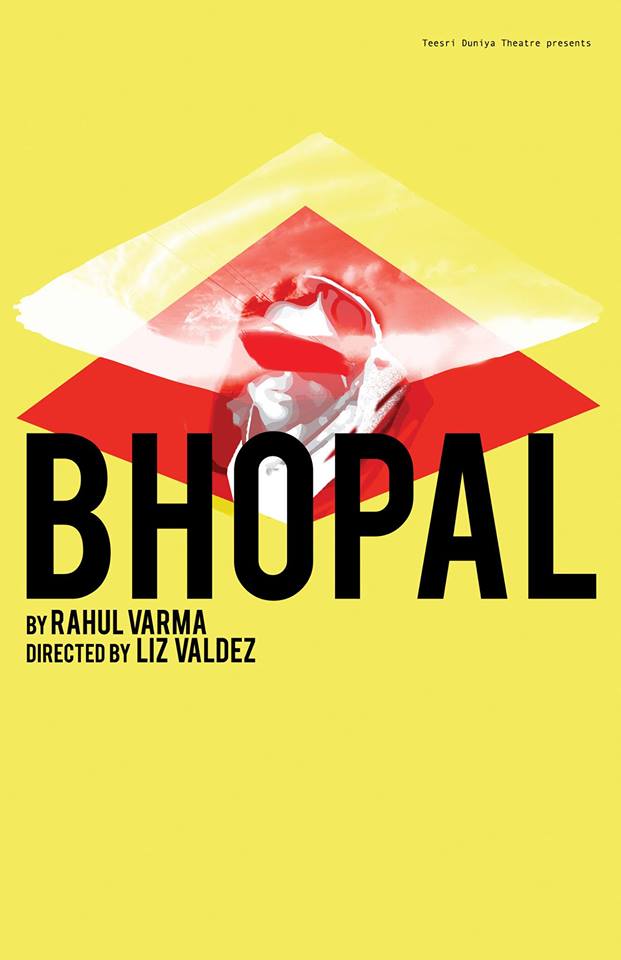