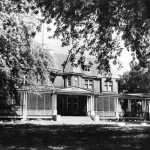 While not necessarily terrifying, It is a tense, unsettling and often hilarious horror film bolstered by an exceptional young cast. Based on the 1986 novel by Stephen King, the adaptation was directed by Andy Muschietti from a script by Chase Palmer, Cary Fukunaga, and Gary Dauberman.

In the summer of 1989, seven outcast kids from the small town of Derry, Maine face an extra-dimensional evil that manifests as a horrific killer clown called Pennywise (Bill Skarsgard), who manipulates and preys upon children by exploiting their worst anxieties.

Having previously helmed 2013’s Mama, Muschietti is sure-handed in his direction, showing a knack for balancing slow-burning tension with frenetic scares. Aside from occasionally unremarkable special effects, the film crackles when it leans on nightmarish imagery courtesy of top-notch production design and Chung-hoon Chung’s vivid cinematography.

Muschietti draws close attention to the fictional Derry’s disturbing atmosphere; Pennywise may be the kids’ most pressing concern, but the town itself seems cursed by a broader evil that seeps into every nook and cranny, manifesting in tangible, human ways. It focuses on the very real horrors of childhood trauma, and Sophia Lillis gives a strong performance as Bev, a brave and intelligent loner who suffers from abuse at the hands of her father. The kids are the heart of the story; they’re hilarious and believable, also deftly handling the film’s emotional beats. Bill has a particularly resonant arc as the devastated older brother of one of Pennywise’s victims, with Jaeden Lieberher proving to be a thoughtful, layered young actor.

Jack Dylan Grazer, who plays hypochondriac Eddie, is essentially a neurotic 40-year old in a kid’s body, and I mean that in the best possible way. He and motor-mouthed smartass Richie (Finn Wolfhard of Stranger Things fame) are the film’s comedic highlights, their tenuous banter sparking some of the film’s biggest laughs. Jeremy Ray Taylor is great as sensitive bookworm Ben, whose secret New Kids on the Block fandom makes for an amusing running gag. Rounding out the cast are Wyatt Oleff and Chosen Jacobs, both of whom convey enough pathos to make up for their slightly underdeveloped roles as Stan and Mike.

Skarsgard is great in a difficult role, playing Pennywise with just the right amount of childlike playfulness that when he does go full-tilt inhuman, it is profoundly unsettling. The makeup and prosthetics go a long way in evoking the character’s menace, but it’s Skarsgard’s gleefully deranged performance that makes Pennywise pop.

Pennywise preys on outsiders, ensnaring them when they’re alone and vulnerable; the only way the kids can even face him and stand defiant to evil is by doing it together, and there’s a lot of heart to this emphasis on the value of friendship– but though these kids learn to confront their anxieties and bond with one another, they’ve been forced to grow up too quickly, their childhood having been irrevocably corrupted. These scars can’t ever truly fade, and I’m excited to see how all this is dealt with in the upcoming sequel, which will focus on these characters as adults.

Emotional, eerie, and funnier than most of 2017’s full-fledged comedies, It is a crowd-pleasing adaptation of King’s horror classic.

Make Your Board Events Easier With a Board Room Online Application 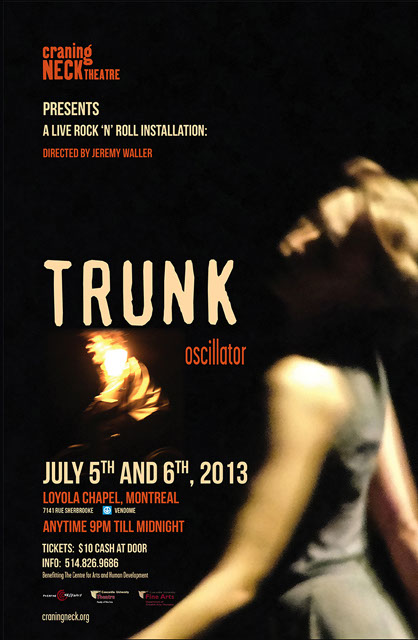