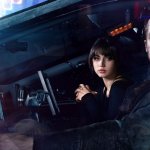 Based on the comic book by Mark Millar and Dave Gibbons, the first Kingsman film was a bit of a surprise. I don’t think anyone had expected it to be the hit it wound up being, but audiences seemed to connect to Matthew Vaughn’s sharp spy send-up, which redefined Colin Firth as a Bond-esque action hero named Harry Hart. It also served as an introduction for many to Taron Egerton, who gave a winning performance as Harry’s delinquent-turned-protege. Kingsman: The Secret Service was snappy and light on its feet, which can’t necessarily be said for Vaughn’s entertaining but sloppy sequel. Though messy and overlong, Kingsman: The Golden Circle is still a fun ride, filled with stylish action, uncomfortable laughs, and great performances.

Directed by Vaughn, who wrote the film alongside frequent collaborator Jane Goldman, the film sees Eggsy Unwin (Egerton) growing comfortable in his new life as a superspy. When the Kingsman espionage organization comes under attack by an unknown enemy, he and Merlin (Mark Strong) travel to Kentucky to seek help from their American counterparts, the Statesmen.

Channing Tatum has got plenty of southern charm as Agent Tequila, the first of the Statesmen our heroes meet, and my biggest complaint about the film is that there’s not nearly enough of him. Tatum leaves a strong enough impression that you can’t help but miss him when he’s sidelined, and I hope to see more of him in the future. Pedro Pascal’s Agent Whiskey is the Statesman we spend the most time with, and he’s got enough cocksure charisma to make up for Tatum’s surprisingly small role.

In both films, the villains’ motivations are more interesting than your typical “destroy the world” master plan; in the first film, Samuel L. Jackson was essentially an environmentalist, and The Golden Circle’s main villain’s ultimate goal is to strong-arm the President into ending the war on drugs once and for all. Julianne Moore is terrific as the villainous Poppy, whose infectiously peppy demeanor makes it easier to digest the fact that one of her murder weapons of choice is a meat grinder.

One of the things I appreciate most about the film is that, underneath the humour and batshit action, it never fails to find new ways to frame its characters. It’s no spoiler that Harry Hart returns from his apparent death in the first film (unless you’ve missed the trailers), but seeing the character struggle to get back in the saddle as he recovers from his brain injury gives a degree of vulnerability to a character who had once been nearly infallible. Given more to play with this time around, the ever-reliable Mark Strong shines in some of the film’s most hilarious and poignant moments. The rest of the supporting cast, which features Jeff Bridges, Halle Berry and an extended celebrity cameo I wouldn’t dare spoil, are all locked into Vaughn’s weird wavelength and do solid work. Certain returning characters, like Sophie Cookson’s Roxy, are unfortunately given the short shrift, but it’s nice to see the return of Hanna Alström’s Princess Tilde in a larger role; Vaughn turns an encounter between Tilde and Eggsy that was basically a one-off sex joke in The Secret Service into an actual relationship here, and it’s a pleasant surprise.

The first film was over the top, but The Golden Circle leaps above its predecessor in terms of sheer madcap mayhem. The action is dynamic and inventive, building upon the kinetic style Vaughn perfected with the last film’s virtuoso church scene. Vaughn and Goldman have a lot of fun dialing things to 11 with ridiculous tech, like Agent Whiskey’s laser lasso and Poppy’s killer robot dogs, and I can’t even imagine the weird shit they have in store for the franchise’s next film.

Both an affectionate tribute to and dismantling of 60s/70s-era Bond films, Matthew Vaughn’s second entry in the Kingsman franchise is too unwieldy for its own good, but it’s got enough up its sleeve to keep me excited for the inevitable threequel.

Aronofsky’s ‘mother!’ Is Well-Crafted but Heavy-Handed

‘It’ Is a Chilling Take on a Horror Classic

‘Wind River’ Is a Flawed but Powerful Thriller 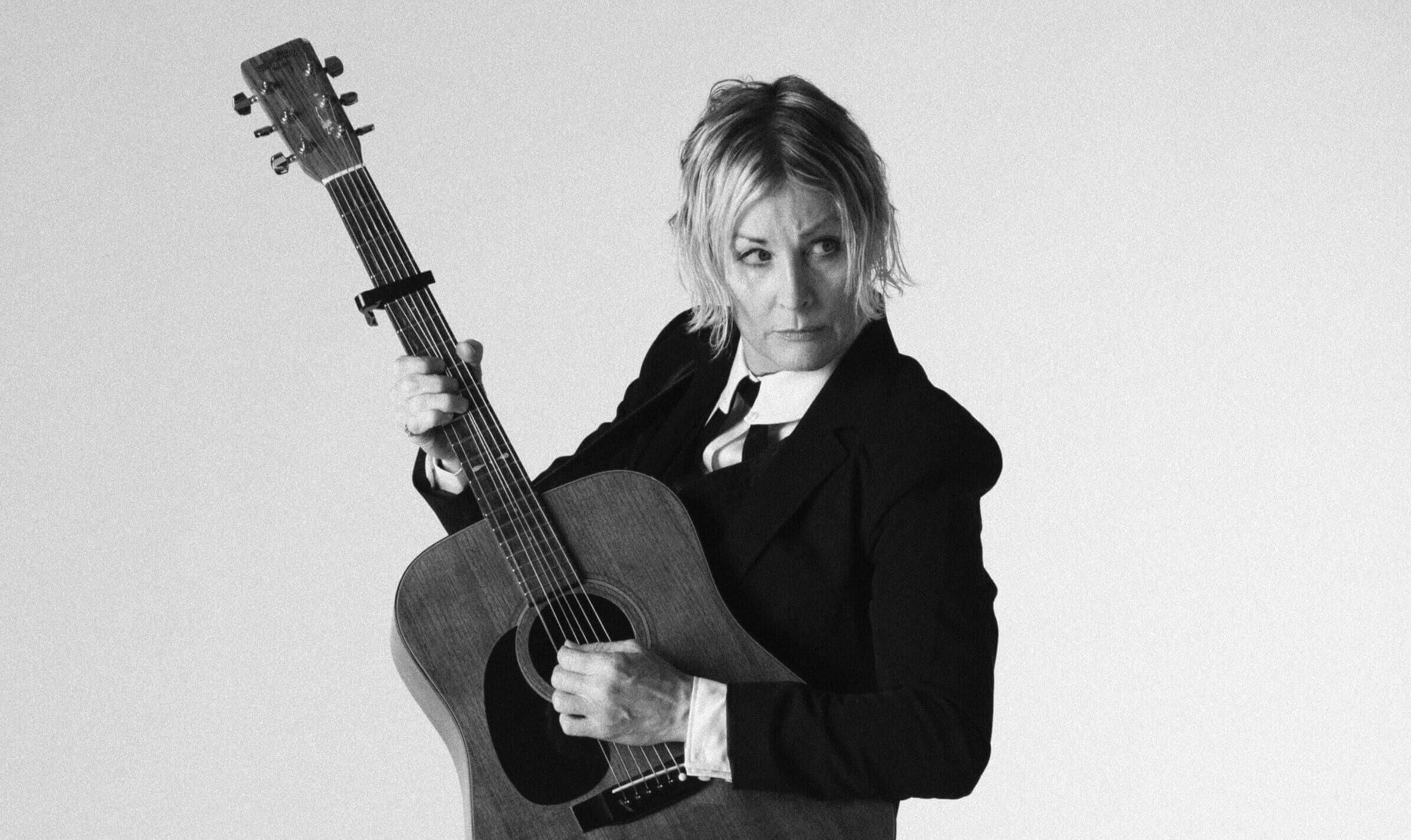 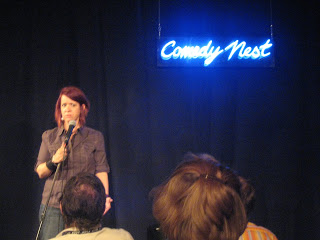 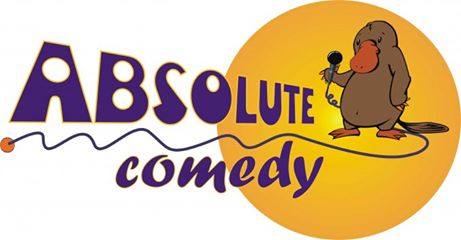