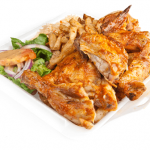 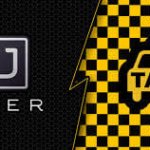 It was over two years ago that I started the Mobtreal Comedy Corner. With the help of Paul Ash, I was introduced to Erik Suhku, host of Upstage on. Right away, Erik and I clicked and he offered me a segment on his show. I had never done radio before but was in “new challenge” mode so off I went.

But I didn’t do it on my own. And now the time has come to say goodbye to the lady that made this segment her own, Katelynd Kuhar.

Due to my shifts at work, doing the radio spot wasn’t possible but my ego would never let me lose or forget such an opportunity in front me, the radio spot being one of them. It was a dark time in the life of Jo and all of a sudden the lights came on. In came Katelynd Kuhar. Not only did I find the “girlfriend” I’ve been waiting for it was an instant connection. Her need to express herself was right in front of me.

What did Jo do?

I asked Kate if she’d want to be the host on the radio show and she agreed. We never looked back.

For 2 years Kate kept me on, honest and made that spot her own. Every week, she grew stronger and her confidence with her role. After a few months it was clear that she found her calling. She took it seriously, was dedicated and brought her personality to the mob.  For two years, we co-produced the Mobtreal Comedy Corner.

But all good things must come to an end. After 100 interviews and lots of laughs, Kate will be moving on to a new chapter in life. Now married, Kate will be prepping for her company launch: VisitMtl! It’s coming soon and be sure that the mob will be there to cover it!

I want to thank you from the bottom of my heart for your hard work, dedication, amazing intros and The Mob Question. Everytime I ask it, I’ll remember our Thursday’s and laugh. You’ve made me a better person in the process and for that I am forever grateful.

But that leaves me with big shoes to fill but the show must go on!

The mob is looking for a replacement. Someone who knows radio/podcasting, someone who is reliable, independent and is ready to become the Mob’s DJ/MC.

If you think you got what it takes, fill in the form and we’ll get back to you. 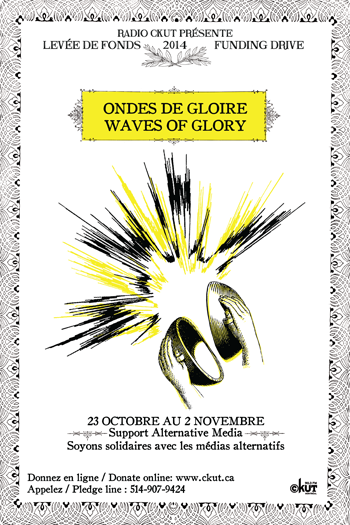 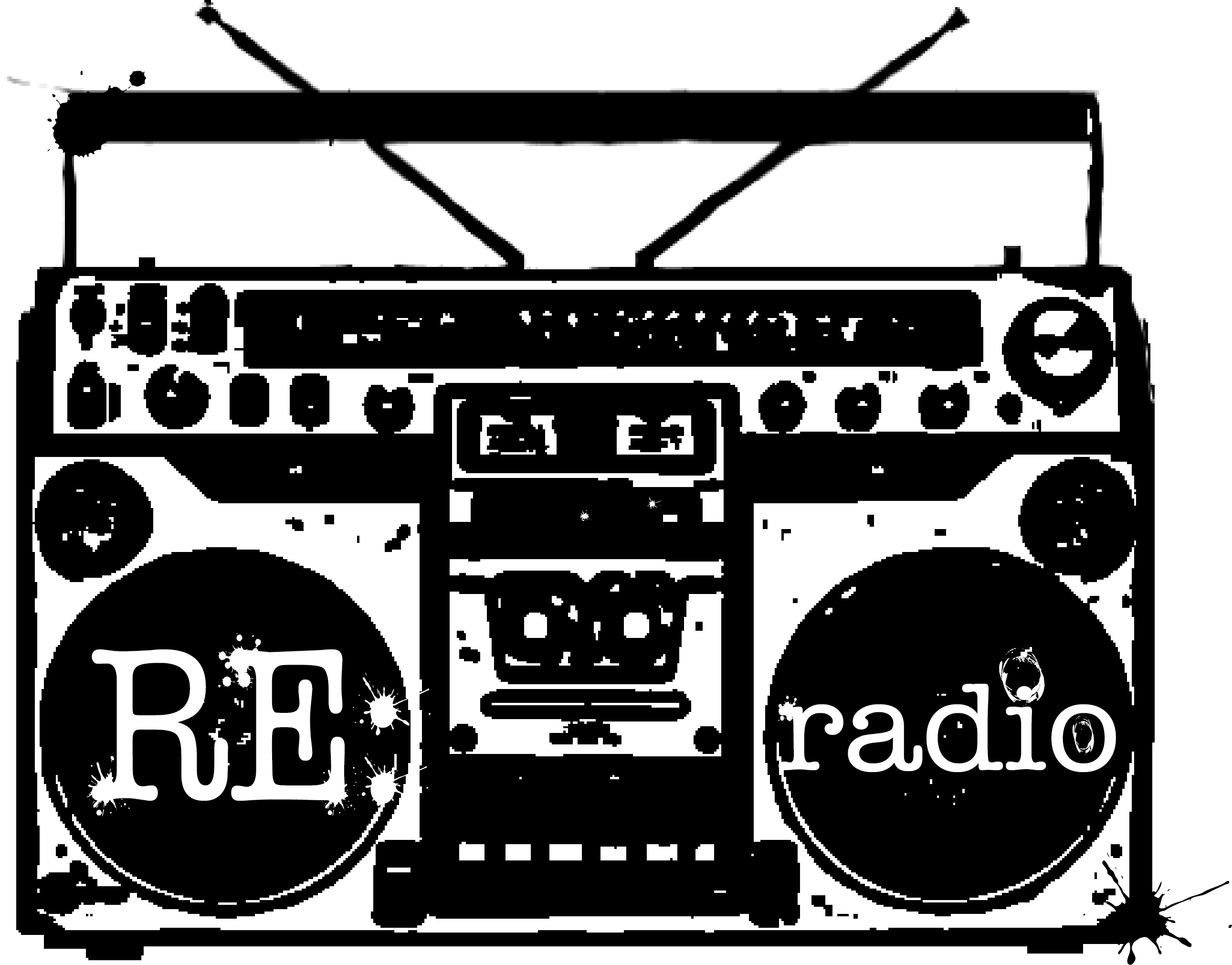