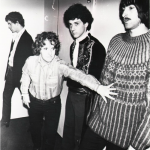 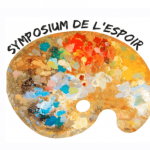 Gemini award-winning actor and comedian, Shaun Majumder brings his touring show HATE to the Just For Laughs Festival in Montreal.

This was a treat. If you’re Canadian, you know all about This Hour Has 22 Minutes. A show that you’d watch every Tuesday to get your Canadian political satire news.

This Hour Has 22 Minutes was definitely my go-to show on Tuesday nights. The comedy was hilarious, the characters would remind you of people in life and the show had a flow that made it easy to watch, no matter your mood.

Cathy Jones, Mark Critch, Mary Walsh, Gavin Crawford, Greg Thomey, Geri Hall are only a few names who have and still are writing and acting on 22 Minutes. But somedy is missing, right?

The man who has made me laugh for years and finally got to see up close and personal at the festival this year – the one and only, Shaun Majumder.

HATE is a show based on the intolerance and prejudice that lurks around the world today. What has been festering for years has now been unleashed like the Kraken and it’s destroying everything in its path.

I have never seen Shaun Majumder perform live before. I went and sat right in the front to take it all in.

He spoke about Bill 21 in Quebec, how nice Newfoundlanders are, Justin Trudeau’s attire abroad and of course that dude down south.

You can’t talk about hate without talking about that guy. Trump is an example of what is festering with the world today. His intolerance, ignorance, bigotry and racism has divided the United States and a very real way. But Majumder reminded us we are not sheltered by that hate in Canada.

Majumder showed the audience videos and tweets of blunt displays of racism in Canada. Even I was surprised ( not really ) by the boldness of these acts, all in public settings.

Even still, Majumder’s brilliance, experience and writing allow the humour to shine through. The audience always laughed and rolled with the punches.

Growing up as the only black kid in my school and having to deal with the racist things kids say was hard. Trying to mesh two cultures into one as a child can be very challenging.

Like many first-generation immigrant children, Majumder dealt with racism by laughing at it. You have to. That’s how I got through my encounters and why I related to many of his stories.

Majumder was able to paint this beautiful picture of Newfoundland people. As you know, they are the nicest people in the world. They would give the shirt off their backs for a stranger. He jokes that they were so nice that when they would say a racial slur, it never came out in a mean way. They have a special touch when it comes to welcoming people, no matter who you are.

Lanier Phillips, a black U.S. serviceman, was rescued off the coast of Newfoundland in 1942 after his ship the Pollux-Truxtun went down. He washed up onshore and was warmly embraced by rescuers from the Burin Peninsula towns of St. Lawrence and Lawn. Philips was confronted by an experience that was totally new to him: “I had never heard a kind word from a white man in my life.”

Phillips was taken to a place where the local women were washing oil from the survivors of the shipwreck. When they realized they could not scrub his skin white, he was afraid their kind treatment would end. Instead, they took care of him and nursed him back to health. He has forever been changed by this experience.

“They changed my way of thinking and it erased all of the hatred within me,” Phillips told CBC News during a ceremony marking the 70th anniversary of the Pollux-Truxtun disaster.

For me, this story demonstrated the core of HATE and a perfect example of how kind and open Newfoundlanders are.

Despite being called HATE, this is not how the show made me feel. Shaun Majumder motivated me to do something in my own circle and stop hate when I see it. At times, I was amazed to see how far we’ve come as a human race and yet, we cannot come together and accept one another.

But above all, he made me laugh, lifted my spirits and left me with a smile.

If there is anything I took away from HATE is that we should all follow the Golden Rule:

Treat others as you would like others to treat you. 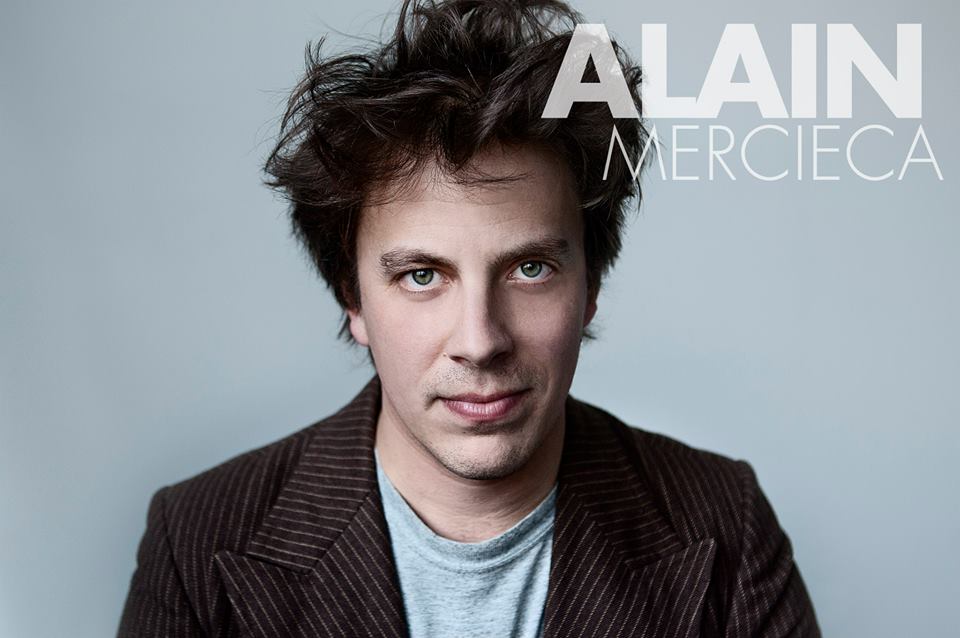 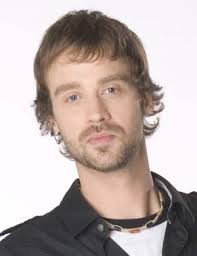