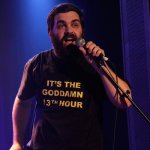 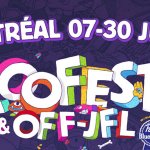 Shirley Gnome performs at the Cagibi

Shirley Gnome is more than just another dirty country singer and her performance at Le Cagibi on Thursday, June 23rd, at 9 pm will be the hilarious – and adults-only – proof.  She will be singing songs from her three albums as well as new ones.

Shirley Gnome’s critically celebrated music is all about sex – but not just for the sake of smut.  She combines incredible songwriting and vocals with honest insights to create 60 minutes of music that is smart, heartfelt and wildly funny.

She performed in the Montreal Fringe Festival in 2014 and 2015 and got rave reviews like:

“Her impressive singing chops are easily worth the price of admission alone…As the show progresses you start to realize that in between the ridiculousness are serious issues like the pain of denial, a broken heart, and gender equality.  It’s then that you realize that writing off Gnome as a frivolous Fringe act would be a mistake” – Forget The Box

“In her pink cowboy hat, polka dot dress, and bleach blond hair, she’s part country, part unapologetically dirty standup comic, and let it not go forgotten, part kickass musician… Where she really shined was when she managed to sneak a bit of serious into her jokes – just enough to make the song sting a little” – Bloody Underrated

This is only a selection of the fabulous reviews she received.  This will be her first cabaret appearance in Montreal.

Gnome takes the wine-soaked truths shared between women in the privacy of their living rooms and weaves them into a night of catchy and beautifully performed songs.  Her unique style has achieved an international cult following by contrasting her explicitly bold notions with the depth of her beautiful guitar stylings, soulful voice and clever lyrics.  It is this profane yet profound combination that has blown away audiences and critics alike.

Hailing from Vancouver, Canada, Gnome began her career with a surprise win of The People’s Champ of Comedy – a national contest with a $20,000 grand prize that had her take the crown over seasoned veterans of the craft.  Following a five-star season at Edinburgh Fringe in 2013, and award-winning performances across Canada and the U.S. since, this songstress began 2016 with a whirlwind tour of Australia.  Both of her touring shows were nominated for Best Comedy at Fringeworld (Perth) when they debuted there in January and her Adelaide presentations garnered unanimous 4.5 star reviews.  She was then asked by special invitation to be a late-addition to the Melbourne International Comedy Festival. Returning to the U.S. this May, she won a Patron’s Pick Award at the Orlando Fringe Festival, performing before sold-out shows.  Earlier this month, her “Shirley Gnome-Real Mature” show won her the Funniest Show at the London (Ontario) Fringe Festival.

Shirley Gnome’s show will weave together a night of songs that delve beyond the mere frivolities of dirty words.  Amidst the laughter and shock are themes of rejection, denial, heartbreak and gender inequality.  She laces her unapologetic bawdiness with a delicate dose of heartfelt humanity that coats our shared insecurities and fears with her particular sweetness.  You have to see it to believe it!

Her performance will be held at Montreal’s Le Cagibi (5490 St. Laurent) on Thursday, June 23rd, at 9 pm.  The doors open at 8 pm and tickets are $10, available at the door only.  The show opens with featured special guests Jon Selig, Jon Bennett and others.  Shirley Gnome’s one-hour performance promises to be a hot ticket.  It will be one of the most unapologetic, empowering and wildly funny shows in Montreal this year.  Something not to be missed! 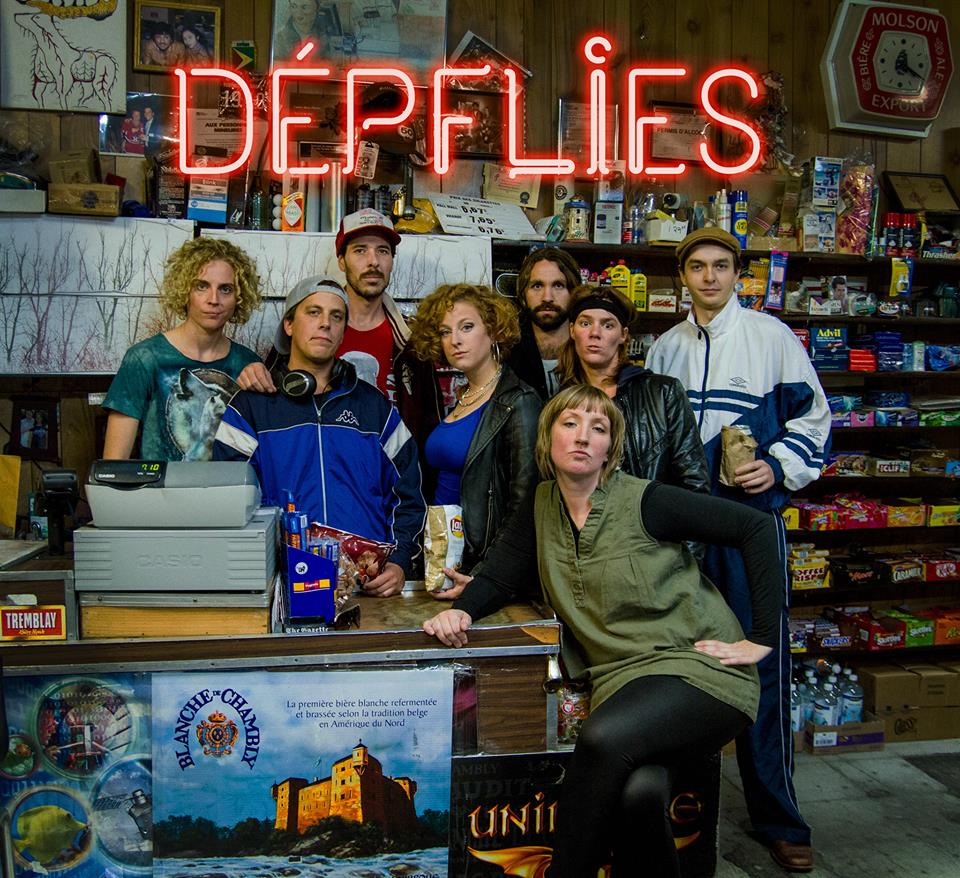 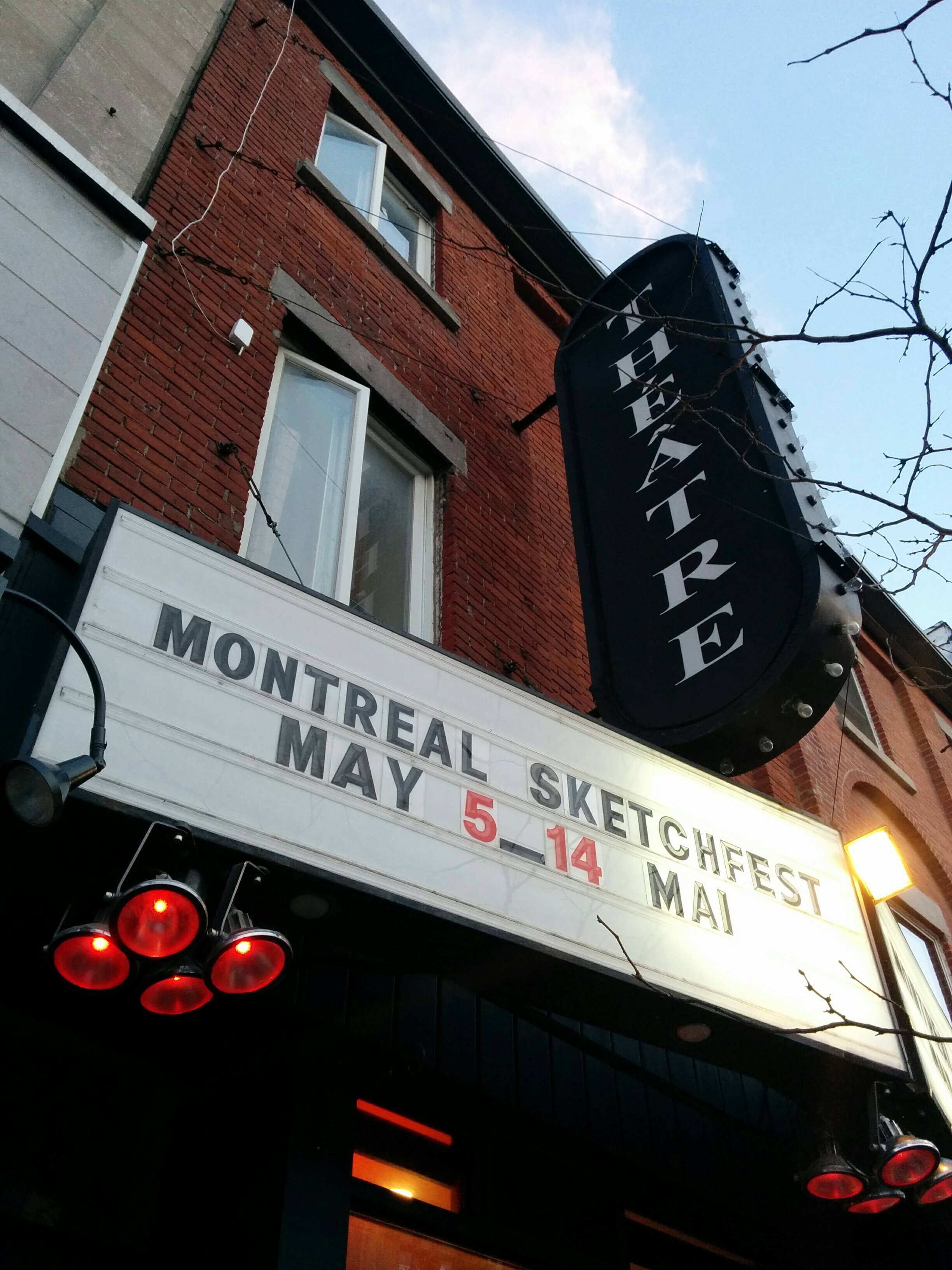 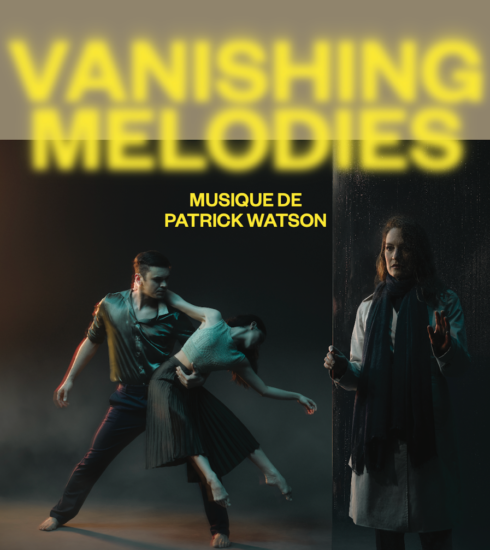