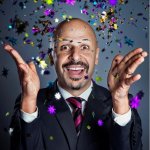 After an outstanding performance at Osheaga 2018, Tash Sultana will make a stop at Place Bell in November!

TASH SULTANA is a dynamic young artist who has commanded world attention since homemade videos of Tash went viral. A true virtuoso, Tash was soon selling out massive theatres globally and playing at the world’s biggest festivals – no mean feat for an artist who just a year before was recording songs on a go pro in a bedroom.

Since Tash’s grandfather gifted a guitar at the age of three, the self-taught artist quickly developed a unique style that has people lining up to see around the globe. Tash has mastered over 15 instruments, vocals that shine with a magical quality and a live show that needs to be seen to be believed.

The one-person powerhouse started out playing open mic nights on a fake id and busking on the streets of Melbourne. Now Tash is selling out every headline show, from theatres to arenas across multiple countries and playing dozens of high-profile festivals around the globe.

Recent accolades include over 200M streams of the Notion EP, topping the iTunes chart in multiple countries, ‘Jungle’ coming in at #3 in triple j’s Hottest 100, achieving gold sales for the Notion EP and platinum sales for single ‘Jungle’ which also featured in FIFA 18, winning the prestigious unearthed j award, 4x Aria award nominations, multiple APRA nominations and most recently playing stand out sets at Coachella, Lollapalooza and Osheaga 2018.

Tash Sultana announced highly anticipated debut album ‘FLOW STATE’, out 8/31. All of the songs on ‘Flow State’ are produced, written, performed and arranged by Tash herself. Tash plays every one of the 15 instruments and sounds that feature throughout, including saxophone, pan flute, grand piano, and guitar, to name a few. The album was engineered by Nikita Miltiadou, mixed by Dann Hume and mastered by Andrei Eremin. The album’s key single, ‘Salvation’ is out now.

For all details and tour dates, visit www.tashsultana.com 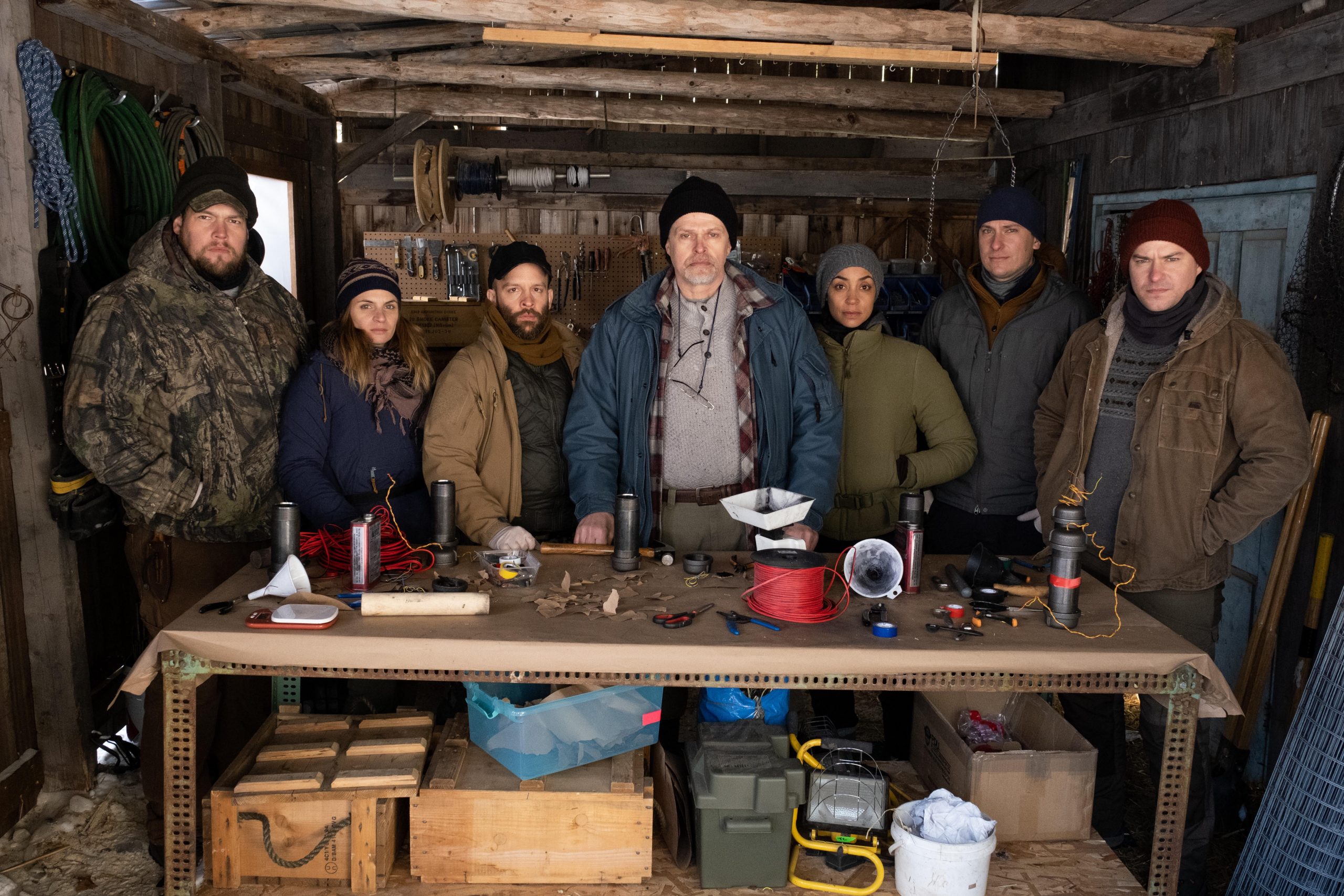 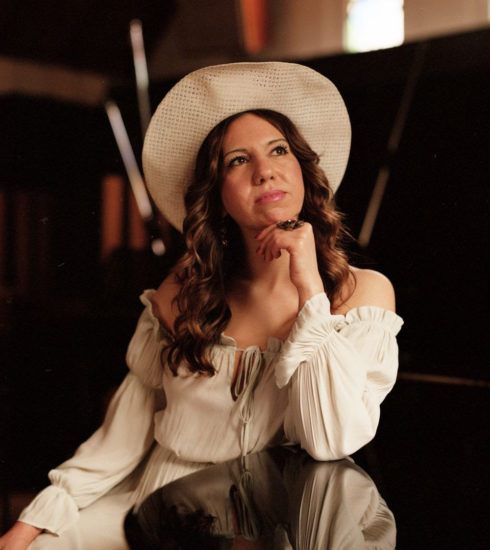