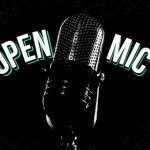 Last night was the explosive premiere of Just Fir Laughs Nasty Show hosted by Bobby Slayton! Wow I had a an amazing time and even being at 7pm, it felt.nastier.

The Line up was stellar

Bobby Slayton comes right off the bat and into the audience. Having hosted the show for 26 years,  you can say that the man has some experience on weaning out the potentials in the audience. The Kiss Army, the Whore and even the Blow Job Chick, all played ball and knew what to expect sitting in the front row of the Nasty Show. If they didn’t, now they do.

Not only was I proud and happy to have one of our own in the Nasty Show but I was impressed at the level of his talent, charm and confidence. Derek Seguin took that stage and made it his own. Performing in front of your home audience is definitely a plus but he never once used it as an anchor or depended on it for the laughs. He had a solid set. Your nasty jeans looked great BTW.

Wil Silvince is one that stuck. I hadn’t seen him perform before but his bit that included video game sound effects and how woman can be patient, really funny.

I haven’t consistently laughed at every act during a comedy show like that in a while. Even my friend who came with me said: “That was the perfect show!” And I have to agree. A well balanced of dirty on all levels and quality comedy all in one show. Seriously Robbie,  Bobby was right. You may have topped last year’s.

The Nasty Show runs from July 9th-14th all Club Soda and at Metropolis from the 24th-26. I highly recommend you go see this show. If a “penius” (ask Ari) and fat vagina jokes make you laugh, buy your tickets now! 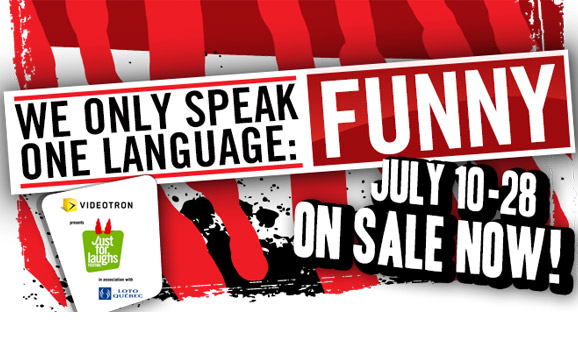 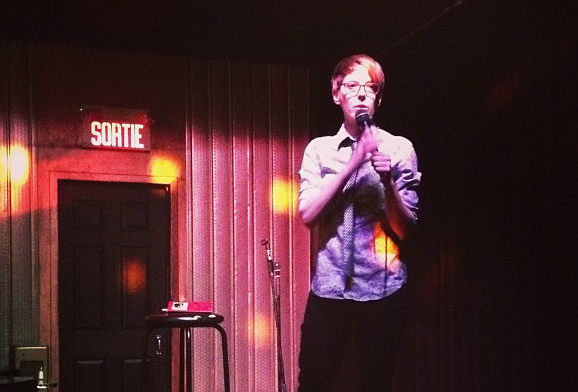 There’s a rumble at the Royal Riot 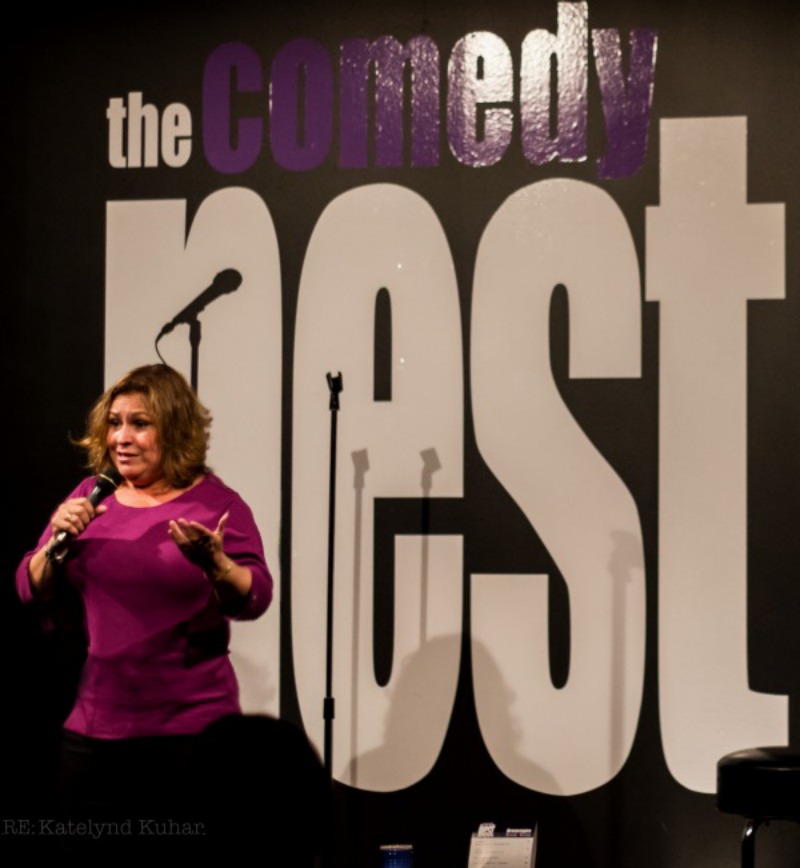