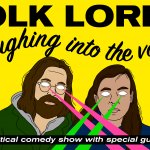 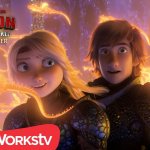 Top Netflix Originals you might have missed last year

Streaming giants Netflix have recently announced plans to unveil a new ultra subscriber tier in the not too distance future. The new service will supposedly allow ultra-subscribers to watch in 4K and HDR across 4 different devices.

This will be just another upgrade to the streaming service that, which has received widespread acclaim in the past 12 months for the quality of its own original productions. With that in mind, we’ve compiled a list of the best Netflix Originals that you may have missed from last year.

Charlie Brooker is both our favourite and least favourite person in the world at the same time. The dark humoured writer is best known for his creation Black Mirror. A thought-provoking show that is intriguing and terrifying in equal measure.

Brooker’s latest creation Bandersnatch is a one-off production that gives you the viewer, control over the storyline. As you would expect from a Charlie Brooker production, Bandersnatch is jam-packed with dark themes. There are 10 possible main endings to this show that are all dependent on your in-show choices.

However the producers have revealed that there are a bounty of extra endings available to viewers who are willing to think outside the box.

Ask the average British person what they think about Queen Elizabeth and the monarchy and they’ll probably shrug their shoulders and say, “meh”. But for those of us outside of Britain, their monarchy is fascinating.

Netflix’s original series centres on Queen Elizabeth and her rise to the throne following the sudden death of her Father George IV. Fighting against a changing modern politics and society, this show highlights the problems faced by Queen Elizabeth both externally and internally.

Claire Foy portrays Her Majesty fantastically and draws an unexpected sympathy from the viewers. Matt Smith is excellent in his role as the truculent Prince Philip as his character struggles with emasculation in the shadow of his monarch wife.

Moordale Academy, England is the setting for this high-school drama and it’s unlike any other show of its genre. Otis Milburn is the chief protagonist, a 16-year-old struggling to come to terms with his sexual awakening.

That struggle is even harder as his Mother is a well-known sex therapist who is chronicling her son’s sexual struggles for her new book. Inadvertently Otis follows in his Mother’s footsteps by becoming the go to sex therapist for his fellow students despite being a virgin.

Sex Education is a coming of age drama littered with comedy and full of meaningful moments of truth as the protagonists overcome prejudice, bullying and household gas lighting. The producers have purposely made the show feel like a typical American high-school drama to appeal to worldwide audiences.

Despite that nuanced British comedy is at the heart of this show and the cliff-hanger ending has already got us on the edge of our seats waiting for the next season.

The Ballad of Buster Scruggs

The release of Red Dead Redemption 2 in the fall of 2018 sparked a worldwide interest into the western genre. This western anthology, comedy film from the Coen brothers coincided fantastically with that rise in popularity.

Tyne Daly, James Franco, Brendan Gleeson and Liam Neeson amongst others star in this excellent film bringing their unique acting styles to the intricate and sometimes disturbing stories.

There are 6 different stories within the film that are all independent and unique of each other. After watching the entire thing we found ourselves craving individual film trilogies on all 6 of the stories such was the quality of their production. 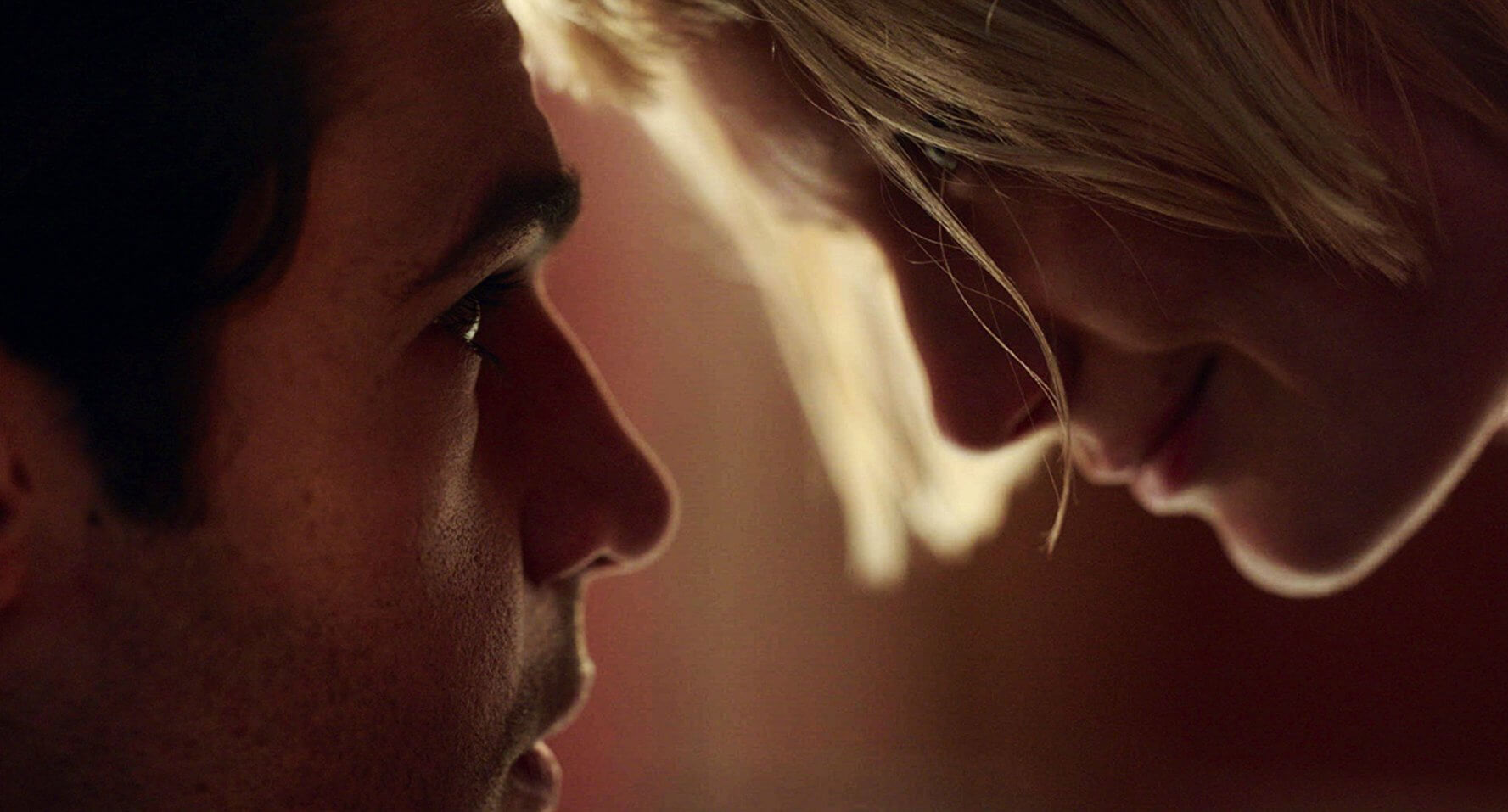 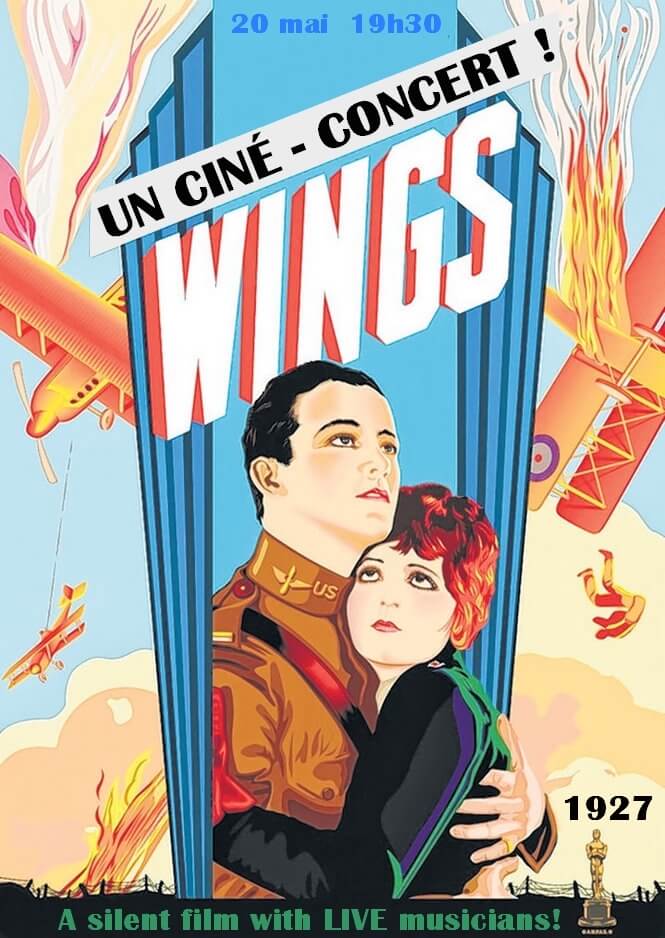