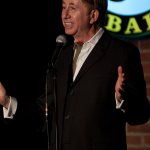 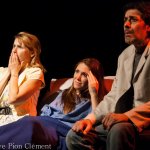 It’s opening weekend at the Rialto for the Yuk Yuk’s Cabaret, That’s the official name of the room.   Thursday’s show was the first opened to the public, and by all accounts a success. The room is a brand-spanking new venue, and opening night was well attended by media and insiders, CTV and mobtreal.com, the Gazette and Examiner, CBC and PressRepublican.com have all been covering the launch, and helping drive awareness.

I drove 500 km’s from Toronto to see the show tonight, It’s Friday Oct 04th – I have no idea who is performing but I’ll tell you this- the room is electric and filling quickly. At first glance, the new room which has been handsomely created in the sub-level of the Rialto Theatre emanates total class. There are red velvet and marble treatments, historic fixtures mixed with industrial concrete and stone, it’s simply right on the money. There is a palpable smell of fresh carpentry, and new opportunity in the air.

The room is filling quickly. I can just make out people’s faces in the dim but well considered room lighting. The room has a warm moodiness, and exhales history. You can see with some vision the endless funnel of future acts – the soon-to-be-greats, the undiscovered, and the royalty of stand-up comedy that are all going to file through these doors and work this room over the years to come.

The fresh-paint of the stage happily awaits becoming ruddy from the talent that will dare tread upon it. It’s perfect.

Now that my eyes have adjusted, I can see the other comedy pilgrims who’ve made the trek to mile-end, west of Montreal’s plateau neighborhood. Frankly as an out-of-towner it sounded like maybe the Rialto was located at the edge of the universe – but now I realize, there is a reason the mile ends there. It’s a fabulous neighborhood, it’s culturally diverse and loaded with shops, non-pretentious cafe’s (and a couple pretentious ones too if that’s your thing). I’m sitting here with a boutique microbrewery beer listening to the show opener and host Sebastien Bourgault on what appears to be a relatively state of the art sound system.

Kudos to David and Mark for picking the most authentic francophone comic on the island.

This guy is so funny, and mangles both English and French into some of the best and most refreshing language jokes ever. Distinctly ‘Canadien’ humour, if you saw the CTV Montreal piece last night, you see how much material there is poking fun at ourselves as Canadians.

The LED stage back-lighting is really cool. The spotlight treatment on the comic and mic stand is top notch too. Table service is swift and the prices for alcholol are very good. I’m happy they haven’t jacked up prices to pay for such a beautiful space. You can tell this operation is world class, even between the cracks.

Matt Shury is a soft spoken, bright and slightly smarmy young man with tons of great material. Don’t let his fresh face fool  you – he’s got razor sharp commentary on racism and is a thought provoking act. His comedy is slightly cerebral, which I like – and his delivery and timing shows for a young guy, he is already an expert at the craft of stand-up.

Martha Chaves, from Nicaragua AKA Maria from Mexico was hilarious and unexpected. Starting off her set asking “Is anyone here from the government of Nicaragua?” was priceless. Apparently shes not only funny, but a bit of a political shit disturber. I’ve never seen a comedian with a sixth sense for sniper positions in a room. She comes off as an unassuming personality, very warm and almost huggable – more likely to be seen in a latino chocolate chip cookie commercial than usurping the state powers of a tyrannical government. David Foley, the ex Kids in the Haller lived up to his reputation as a versatile funny-man. He’s not gay, but like he said when opening his set, “Everybody figures I am, because we  used to do a lot of gay shit..” The room was explosive in its reaction. What an ice breaker! His set covered all kinds of material, from the ‘N-word’ to Penis Stretching.  Foley is funny, we know that – but he’s got new edge, I think it comes from maturity – he’s a ‘character’ you should get to know all over again. He’s David Foley, Stand-Up comic. Kids in the hall was a project, this guy is a soul. Although he proclaims atheism as a big part of his set, God still loves him. The science on the soul just isn’t in yet.

As per the rumors I read on a popular Montreal newspaper website the green room at Yuk Yuk’s does in fact have a shower, I checked, and some gorgeous restored original mirrors and period woodwork. Check out The Grand opening of Yuk Yuk’s at the Rialto this weekend. You’ll be impressed at the investment Canada’s largest comedy chain has made in this historic Montreal landmark, and neighborhood.

This is a big deal. Yuk Yuk’s has landed. It’s worth a trek to the mile-end for a laugh. I drove 500kms, and it was worth every bit of it. I’m going back tonight to get a double dose. Hopefully we’ll see you there. 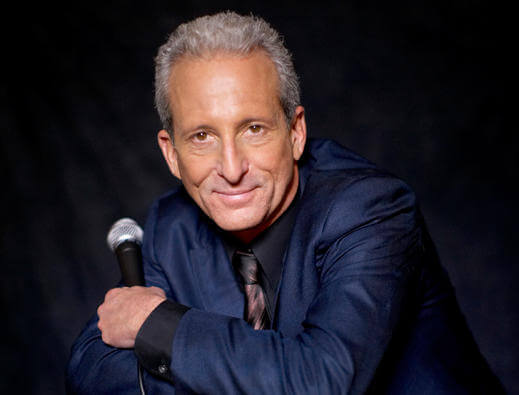 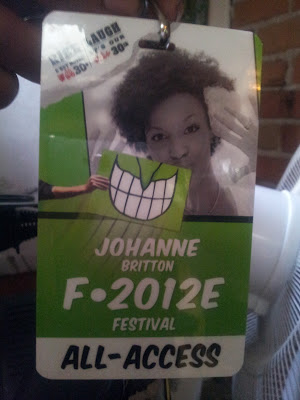 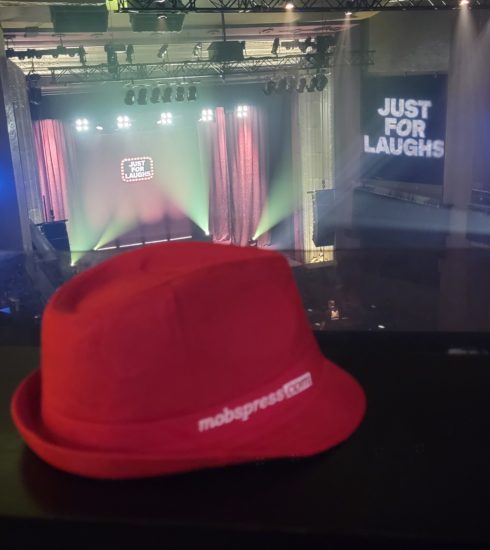