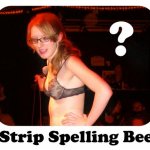 About a year ago I found these guys online, and LOVED their videos. They are SO funny! I thought they were American, but when I realized they were from my very own home town I nearly lost my sh**! “Whaaaaaattttt?!” They seem to be a hidden Montreal gem. They are taking over their own chunk of Youtube viewership with almost 23 thousand subscribers, yet my Montreal friends have never heard of them. Well, it’s time to get to know them. Let’s support local talent!

Watch this interview and leave your comments. I want to hear from you!

Natasha Hynes:
Montreal based Entertainer/activist Natasha Hynes, better known as a singer, is multi-talented with serious skills as a writer, music producer, actress, and comedian. 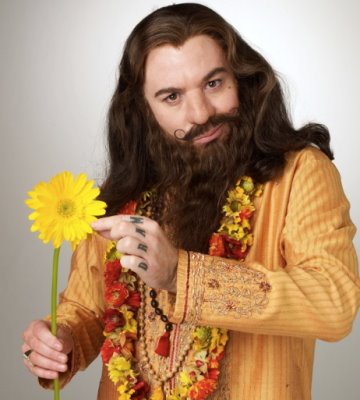 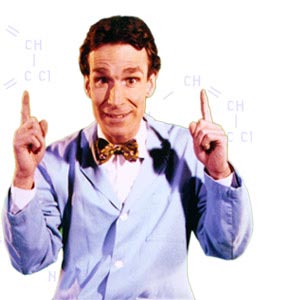 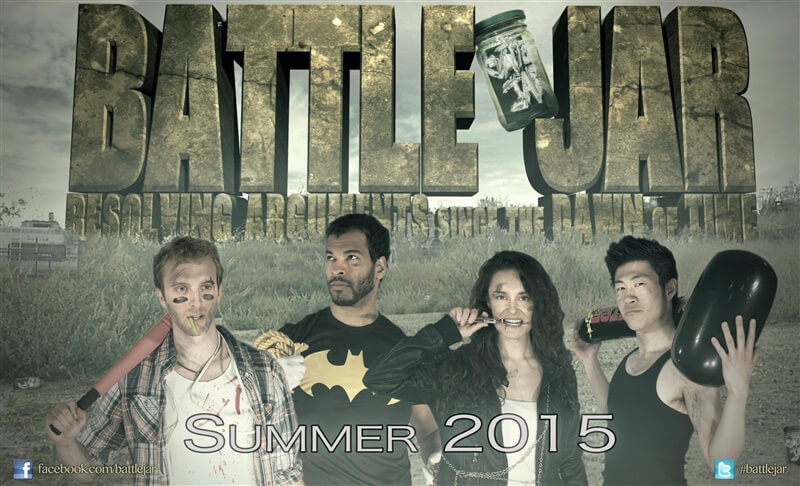