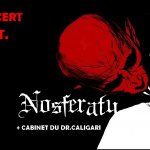 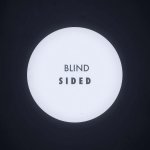 Homecomings are fascinating to me.

Maybe it’s because I left for college young and moved further and further away as I got older. Fantasies of reconnecting with family, friends, and old stomping grounds are romantic. Realities can be more complicated. There’s comfort in going back, in almost literally receding to what we know best, to where we know most. Dorothy clicked her heels and repeated: “There’s no place like home.” Gil Scott warned us home is where the hatred is. Both were kind of right, but that’s not really the point. Whichever way they cut, homecomings are special. Monumental may be too big a word; not by much though. On a personal tip, that trip home is usually pretty significant, for reasons that differ from cat to cat – fairly drastically too. Sometimes those returns take on more communal proportions, like when a city says goodbye to one of its local talents, especially when it’s a dude a lot of people are pulling for.

I won’t lie, I can’t remember when or where I first met Guido. I’d seen him around at mics, usually shuffling through notes, while most conversed. I knew he’d be representing Montreal at that summer’s Just For Laughs Homegrown contest and that a lot of comics expressed their pride in him. That was about it, really. So our first proper exchange kind of caught me off guard. I was walking through the terrace at the Hyatt during Just For Laughs, when I ran into a friend. I stopped to trade gabs and noticed Guido sitting at a table a few meters away. He too was mid-convo. We locked eyes for a split; I nodded; he got up and walked towards me. He had incredibly kind words to say. We chatted about comedy, starting stand-up in your 30s, and family responsibilities before heading our respective ways. It was a brief but very humbling moment. And it wasn’t so much what he had to say, but that he’d take time to interrupt what he was doing to come and say it. Consider that I genuinely wasn’t sure he knew who I was, because he really had no reason to. I can’t quite articulate what that interaction says about Guido. I shared the story with Joey Elias once. The comedy vet cracked a smile and said “Guido’s old school. He’s from a different generation.” I waited for more, but that’s all he offered. It made all sense though, so why waste words. Over time, I’ve slowly gotten to know Guido and have developed a better understanding of the cloth from which he’s cut. He’s shared his writing process, imparted invaluable stage advice, and talked about the challenges of being away from wife and kids. When I mentioned the difficulty in reconciling my own dreams with the expectations of those who’ve supported me most, that my doing stand-up had caused my parents depression, Guido spoke about his relationship with his own father. Most people sympathized with my situation. The consensus was generally: “tough spot to be in, but in the end, do you.” You can’t knock compassion but sometimes you need understanding. The two are not mutually exclusive but they’re also not entirely the same. Guido understood, and that’s why I feel so indebted to him.

Homecomings are fascinating to me. Not just the return, but the reasons people leave. The Montreal comedy scene has experienced something of a mass exodus in the two years since I started stand-up. Some leave out of bitterness and a perceived lack of opportunity, others view their departure as an organic part of their artistic growth. “For some of us, it’s the next logical step for the advancement of our career,” Guido explained of his decision to leave. He also acknowledges the role his hometown has played in molding his artistry and helping him find his comedic voice. “I wouldn’t be in a position to go to L.A. if it weren’t for Montreal.” He moved without fanfare. He didn’t say goodbye because he wanted to keep coming back. He wasn’t looking to sever ties with the community that bred him. He was working to extend that community’s reach to the city of lost angels. Guido’s heard me speak at length about my internal struggles with staying or going. He’s always been helpful but reluctant to offer tailored advice. “There is no right way or wrong way of doing things. There’s just your way.” It seems like a bit of a cop out but it’s true, almost as much on stage as off it. Opportunity, Guido insists, is what you make of it. “Two of my favorite comics are from here. David Pryde and Derek Seguin. They’re two of the funniest. They stayed here and had great success.” Homecomings are… maybe something we make too much of. Sometimes we get deep with it when all we need to do is take in the moment. Guido’s back, and for those who love and support him, that just might be enough. He gets to visit the city that raised him, kick it with friends, star in a play, and headline the club he first started doing weekends at. And we get to watch him do it. Five shows in three nights that can’t come soon enough.

$15/$10 (with valid student ID)
Tickets available online at www.comedyworksmtl.ca
Call for Comedyworks at 514-876-8777 for reservations. 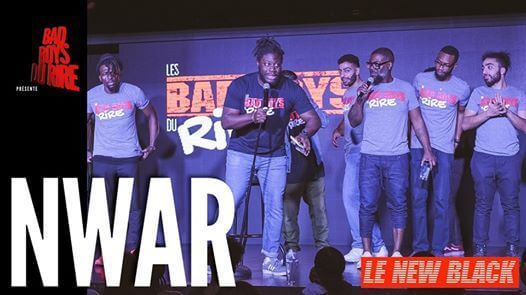 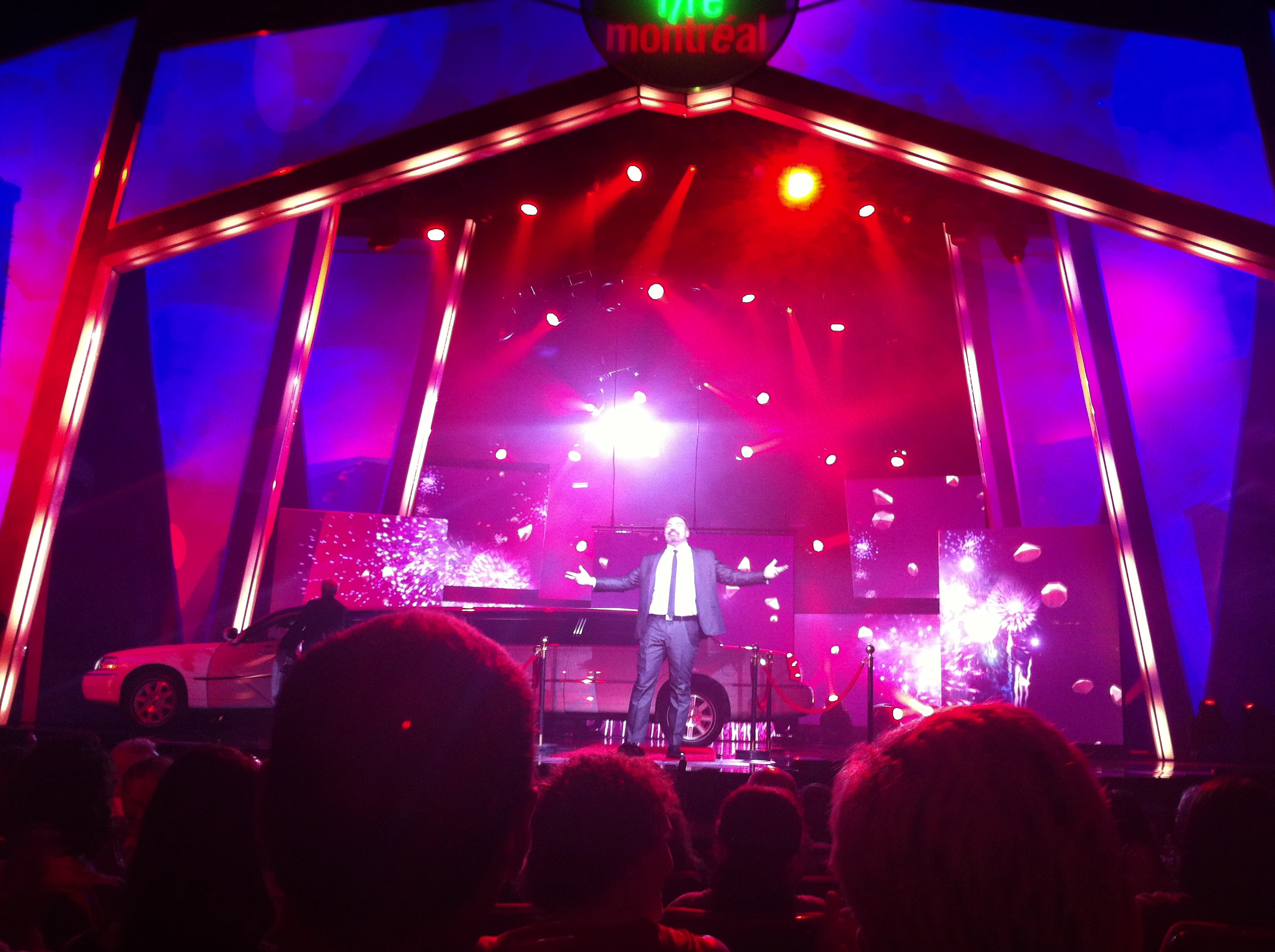