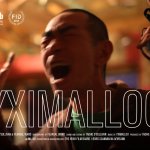 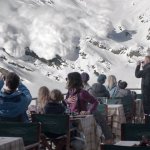 FNC ends on oct. 19!
So it’s your last chance to catch
some original and quality cinema.
Tickets are only 9$ if you’re a student!
(Reg: 13$)

BJÖRK: BIOPHILIA LIVE
If you’re unfamiliar with BJÖRK, let me just tell you that she always has visually stunning performances… (And she’s magical to listen to)

DER SAMURAI
Everyone who’s seen this film has praised it for its originality. It’s apparently like a sort of experimental horror romance movie? Lots of positive commentaries from real film lovers. (If you’re a true cinephile you should NEVER trust IMDB ratings)
A perfect October film!

THE SCREENING HAS BEEN CANCELLED

FORCE MAJEUR
This family is on vacation and an avalanche comes close to hitting them. The wife rushed to protect the kids while the husband ran off alone (George Costanza moment am I right?). While everyone is unharmed, this selfish act by the husband does not go unnoticed.

Cineplex Quartier Latin B at 7:10pm

MAPS TO THE STARS
I mean, you get to watch a Cronenberg movie several months before it’s officially released…

DRAGON INN
4K restoration of one of the most influential and epic films of Chinese Cinema.
You could watch it online for free in shitty quality somewhere… Or you could experience this masterpiece in High – High Definition on the big screen. Come on. 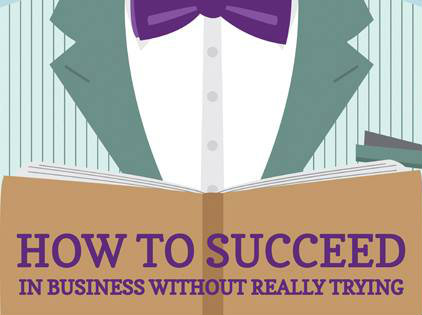 WISTA presents: “How to Succeed in Business Without Really Trying” 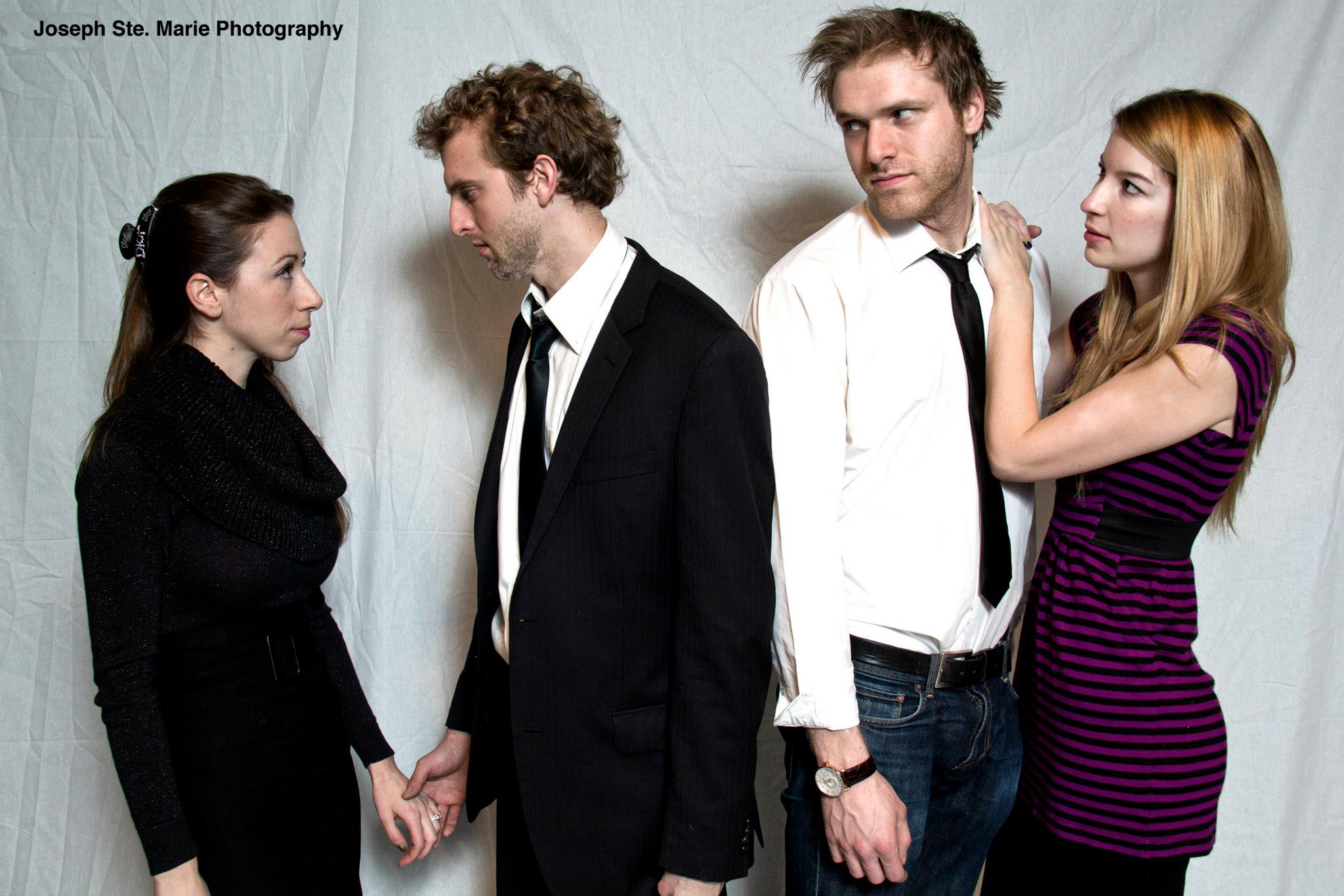 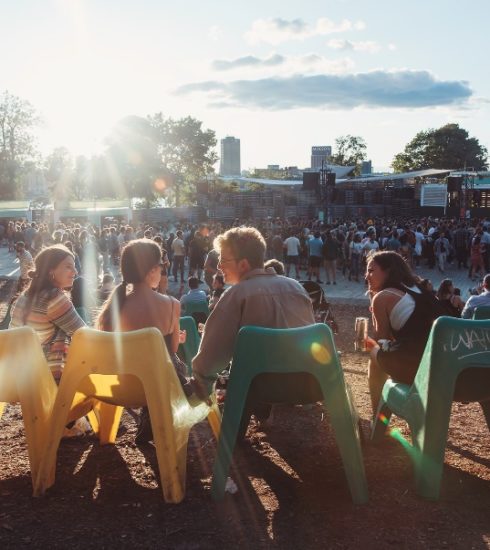