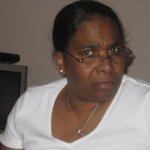 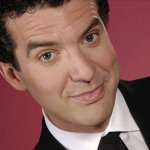 Louis C.K. hilarious. I first came across him on his show Life with Louis.  An HBO show which only lasted one season but that’s   because people got no sense of crude humour. That show was great. Any show that cab cuss properly, which means not for the sake of saying fuck I’ll fucking say fuck, but they use it well ,OK Fuck?! 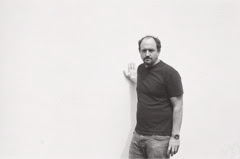 Louis was born in 1967. Then, in 1984, Open mike night was the first time he went on a stage.. It was a comedy club in Boston Massachusetts.What a terrible experience this was. He only had 2 minutes of  “material” to stay on the stage.   After 2 years of hard work, Louis became a part of the Boston Stand- Up comedy scene.
Ever since he’s been on the scene, Louis has touched everything from movies, writing, improv, and short stories. But he really found his calling on the Conan O’Brian show as Conan’s first stand-up comedian. Since then he has done a few TV special stand-ups. Click on the link to check more of him out.
I love Louis’ raw humour and the way he can still make racism funny ‘cuz really black/white jokes ain’t that funny anymore. Middle East is where it’s at!
Here are some clips of his recent popular stand-ups. My friend Fred and I have laughed and laughed over these specific parts.
Being White
I like to Hate people
Gai People
To see more check out my channel on YouTube. I will keep you posted when he comes to the 514. You’ve got to catch him! And Louis, don’t stop what you  do best: making people laugh!!
OK see y’all later…
Jo 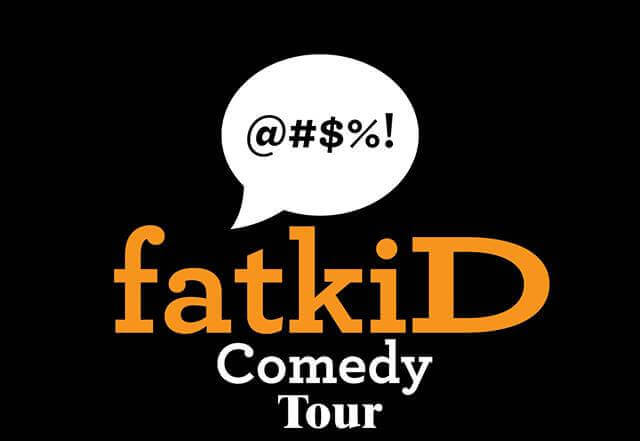 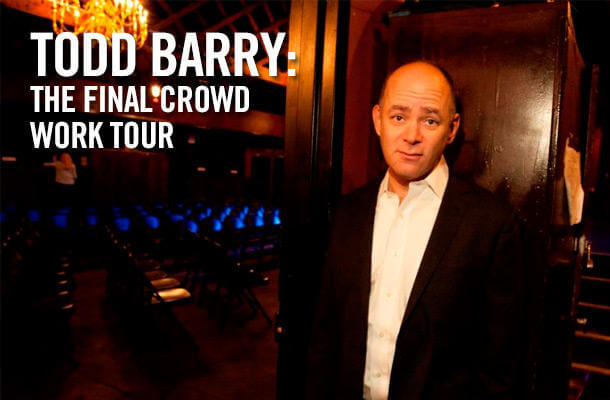