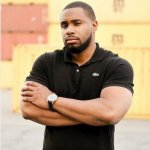 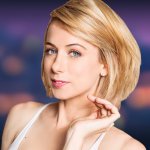 This article on This Is Not Happening was originally published July 23, 2014. Scroll down to bottom for July 2016 updated dates and links for tickets.

Want a break from the traditional stand up style? Like a well told story? Care to hear about some hilariously crazy experiences? You should totally make your way to Montreal’s seedy part of downtown and head to Cafe Cleopatra for Ari Shaffir’s “This Is Not Happening.”

There is no better place to hear about weird/surreal/insane experiences than a place where such things often happen. To those who don’t know, Cafe Cleopatra is a strip club, which is turned comedy club for Just for Laughs. The setting is perfect. The format of the show works as follows: each night has a theme and comedians come up and tell a story on that theme. Then you, the audience, cringe and laugh and have a good time. If you really need a sample there are two seasons worth on Comedy Central’s YouTube channel.

For those of you who are fans of Ari Shaffir, you’re in luck, as host he tells his own story to start off the night, every night. Bonus, he will not stand for distracting drunkard audience members and you can witness him be a badass in person.

Examples of themes in the past: romance, childhood, and family. Each night has a new eclectic group of comedians, such as past guests Ryan Hamilton, Alonzo Bodden, Greg Proops, and TJ Miller. Brought together by a single theme for your enjoyment this show is a great alternative to Midnight Surprise or The Alternative Show.

Don’t forget to #MobMTL along with your #JFLMTL hashtag at the show! And remember for more on the fly recommendations check back here or follow me on twitter @debortoa , do it. 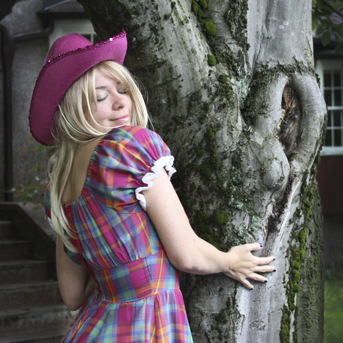 Shirley Gnome performs at the Cagibi