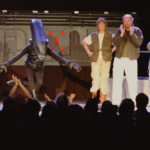 In recent years folk horror has become a predominant force in the genre. From recent flicks like THE VVITCH and MIDSOMMAR, to classics like WICKERMAN (1973) and WITCHFINDER GENERAL, Folk Horror is constantly being rediscovered by film nerds of all ages. There’s a lot to see in this subgenre.

So, it’s no surprise to find a new three-hour-plus documentary on the subject. In an era where SHUDDER has several four-hour-plus docs on horror, and people stream lengthy episodic crime docs on NETFLIX, a three-hour folk horror doc is actually kind of slim.

WOODLANDS DARK AND DAYS BEWITCHED, while lengthy to some, is a very well researched and thorough chronicle of all things folk horror. Starting from the earliest origins outside of cinema to the more recent fare of arthouse critical darlings, WOODLANDS captures everything and then some. And it’s not just limited to the classic UK offerings, this doc actually spans the globe getting into little seen and regional specific entries.

Amidst the clips of classic spooky witchy films, and talking heads galore, are wonderful animated segments and collages, as well as some creepy old timey prose that totally channels that vibe.

It also explores the connections these works had to their time and the social issues these films addressed. It gets into witchcraft lore from the olden days to the new age 70s revival. It even deconstructs the many misconceptions of the occult, and how much of the lore may have been the product of old timey misinfo. A lot of ground is covered.

And of course, it’s a wonderful collection of must-see films, a lot of underrated gems, and unseen classics. Lots of new finds for any horror nerd.

This film has already been sweeping awards at various fests, such as SXSW, and it’s no question that this is an important document in the world of horror docs. That’s no surprise either, considering this film was directed by Canadian horror academic, and author, Kier-La Janisse, founder of international horror school The Miskatonic Institute of Horror Studies, as well as programmer for several genre fests around the globe.

It’s a beautiful put together doc that’s perfect for the old school horror aficionados or eager newbies. Another great doc from Severin films and a must watch for fans and scholars alike.

Fantasia Fest runs through August. This film can be streamed ON DEMAND. 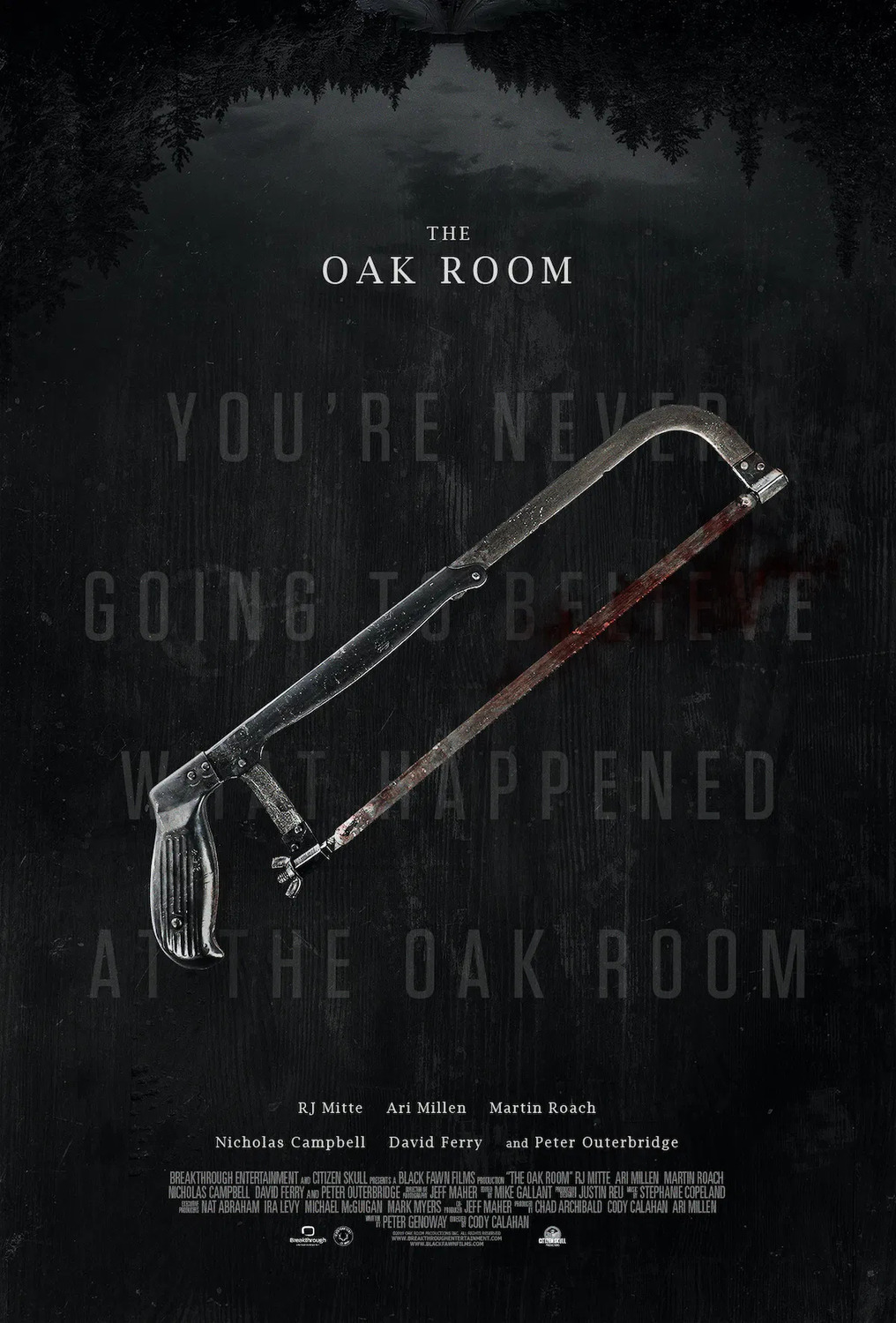 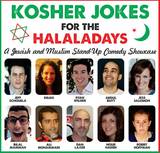