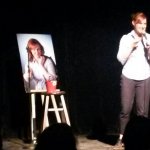 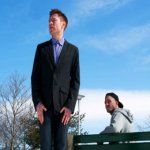 And so it ends. Last night, the Montreal Fringe Festival music series in partnership with Indie Montreal at Divan Orange came to a close.

The first band of the night was Choses Sauvages. The band hails from Montreal and represented the bilingual nature of the city through its music with songs in English and some in French and sometimes both within the same song. This group of handsome men were full of charm, sometimes in jokey boy behaviour (smelling one’s own armpit while on stage, burping into the mic in between songs, etc.), but mostly in how humble and appreciative they were to be there and be playing with their fellow acts for the evening. Their psychedelic, disco-ish, synth heavy rock style was a cool start to the evening and enjoyed by the audience.

Next up was Montreal’s Passwords, a group who dove right in and didn’t really stop up until the end. They didn’t do much talking  to really get a handle on their group to audience dynamic. Their sound was very much rock, with clear influences from classic rock bands what with their tendency for instrumental sections in songs. The group looked like they were enjoying themselves throughout, even though some of crowd’s interest (and my own), began to wane after a while. Personally, I could have done with a bit more variety sound-wise, maybe a slow song here and there. Also, not every song needs a jam session. Regardless, the band is definitely good at what they do. The crowd enjoyed a number of the songs, if head bobbing is anything to go by. The set was relatively short for a middle act and ended pretty abruptly. Again, not sure if this is the group dynamic, or if there were other factors at play.

Finally, The Zolas performed as the last band of the evening and of the series. I will admit that I have been wanting to see them for a few years now and that they’re one of the reasons I took this assignment. So one might think I would be biased, while others might look at it as having a greater hurdle to please me. I will note that the crowd thinned out a bit by the time The Zolas got on stage. However, those who stayed were treated with fun and quirky songs that had the remaining crowd dancing, clapping, and cheering loudly after almost every song. The lead singer was personable and made an acknowledged and appreciated effort to speak in French in between songs and having fun with the audience. One of the best songs of the night “Escape Artist,” the sensual slow jam way it was performed, as well as the great and easy to sing along chorus, it was a clear winner. (I mean come on, with lyrics like these “…Hey boy, I’ve got your man he’s right here/putty in my hands/ice cream and sweets,/coming in the sheets/he got no excuse to leave.”) Naturally some of their older hits were also fan favourites such as “Mariana Kamikaze” and “You’re Too Cool.” (Note to fans: a new album is in the works, so that means some songs will end up retired come next tour, so check them out while you can!)

All in all, this weekend’s Fringe music series was quite fun. The sounds from night to night were eclectic, but each evening was well curated. So thank you Indie Montreal and Montreal Fringe Festival for the great line ups. Also thanks to all those who followed my first steps into music reviews, stay tuned to Mobtreal for more! 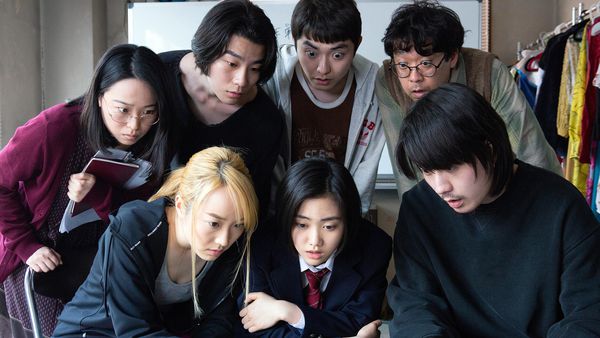 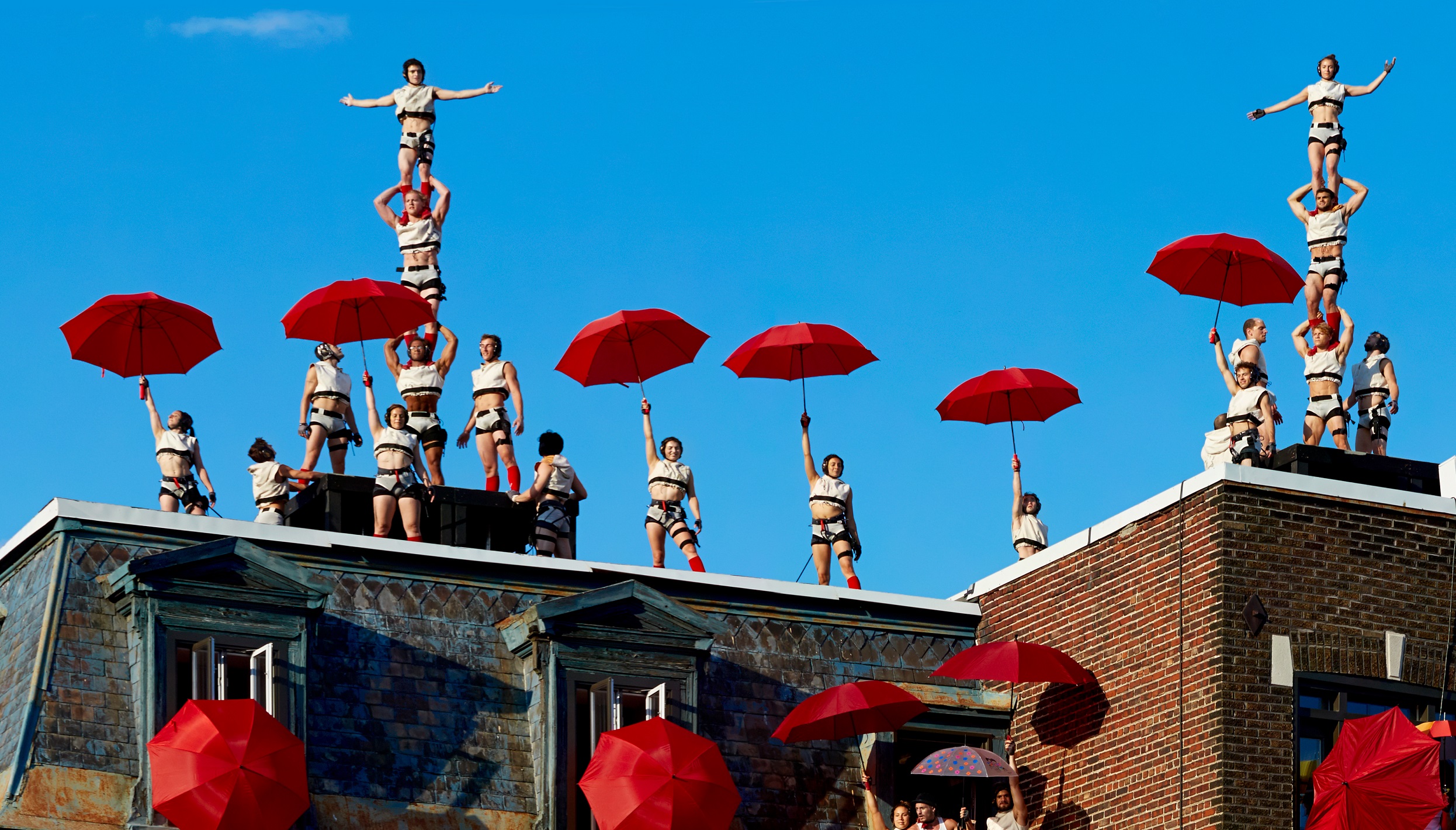 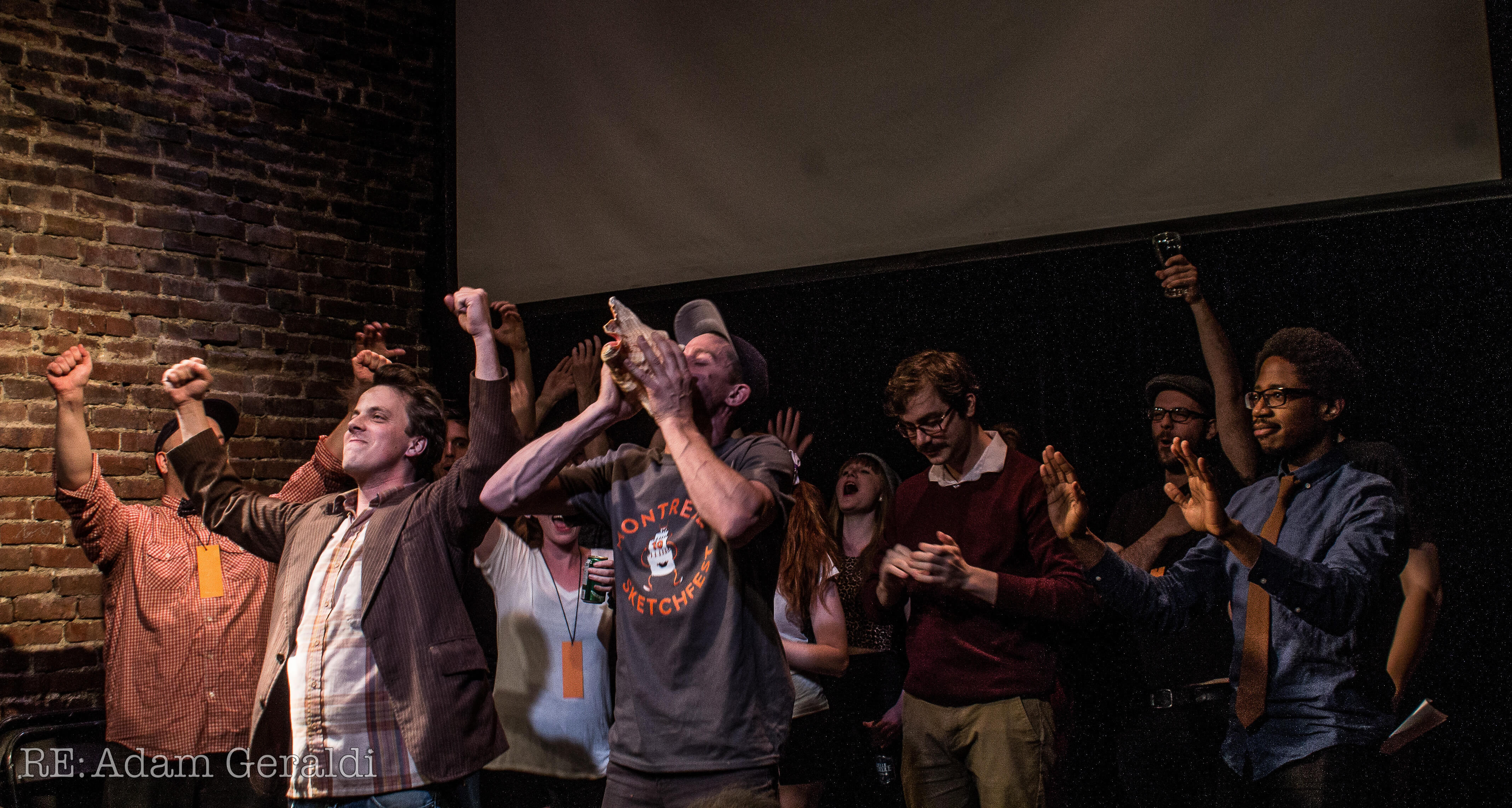