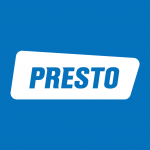 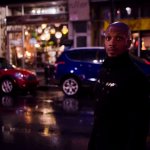 Chris Fleming on Poutine Cigarettes and ‘The Shining’

The wonderfully offbeat Chris Fleming is bringing Showpig to Maison Théâtre this week for JFL. Known for his strange and distinctive YouTube channel, Chris has been touring his show across the U.S. for the past couple of years, proving himself an animated and electric live performer.

I had the chance to interview Chris about his childhood pen pal, his YouTube videos, and rooting for Jack Nicholson in The Shining.

Is this your first time coming to Montreal?

You know, I came here once in 8th grade on some botched field trip. We were all pen pals with a Québécois, and for some reason, my pen pal was like 28. Everyone else had maybe 10 and 11-year-olds because that’s how old we were, but mine looked like Christina Aguilera and she was pushing 30. We all went out for poutine together and fell in love with our pen pals, but yeah, this is my second time, then.

Oh wow, how delightfully Canadian. A night out with poutine.

Yeah, the infrastructure seems to be kind of built on poutine.

Nah, I think I want to make the entire article primarily about the concept of smoking poutine now. I want to get that out to the world.

(laughs) I think that would be better, yeah. “Justin Trudeau caught smoking poutine.”

I’ll run this by him later. All Canadians have a direct line to Trudeau, actually.

I don’t trust the whole– a lot of people I know turned to Justin Trudeau during the whole Trump mess, and the whole thing kind of rubbed me the wrong way. He’s got something in his eyes, in his past, you know? He did something in ‘03, you know what I mean?

There’s no doubt in my mind that there’s some darkness behind those beautiful eyes.

Definitely, definitely. Like maybe he just hit a possum in 2003 and kept going.

It is strange how, in response to Trump, people kept romanticizing other politicians without being critical of them. It’s like, that’s not solving anything.

(laughs) No no, you’re absolutely right.

So you’ve done a lot of work on YouTube, and I watched a bunch of your videos and was pleasantly surprised by how weird it was. I loved a lot of it.

You’re primarily known as a YouTuber, but you’ve done plenty of touring. What do you get out of performing live that you don’t get making videos?

Maybe it’s a quest to legitimize myself and slither out of my YouTube shackles. Making videos versus live stuff, they’re two very different things. I kind of need them both. Live stuff is more thrilling and it’s really the only social aspect of my job. With video stuff, there’s more room for nuance, exploration and time and everything. So they’re two very different things, and I love them both. I like being able to bounce back and forth. I was workshopping this song about polyamory in my live shows that I was able to then make a music video for. If you do it in three different cities, then you get where the funny parts are, what you need to cut, what people don’t understand, and what makes you look like a maniac.

Your work is very idiosyncratic, and your comedic identity seems fully formed. What were your earliest days in comedy like? Did it take a lot of time to settle into your groove?

But I started in this comedy club in Cambridge, Massachusetts called The Comedy Studio. This guy Rick Jenkins encourages to you to really explore the eccentric, experimental stuff. That’s what would get laughs there in that club. People keep saying to me, “Your stuff is so awkward!” And I’m like, “What?! I thought I was Ricky Roma!” I guess I don’t think of it as idiosyncratic, because it’s just my reality. Rick kind of encourages you to communicate your worldview and not to shy away from things you may think are too weird.

Your best-known video series revolves around your character Gayle Waters-Waters, and I was wondering whether that particular character was based on anyone you knew.

She was a character I started doing at The Comedy Studio in 2009, and she’s an amalgamation of people from my town, that I grew up really closely with. It was just a source of, I would say, something that I saw for so long that I couldn’t really– you know, it takes a while to kind of crock-pot these things for me, to see something and then let it stew and frustrate you for a long time, and eventually it becomes something useful to parody, I guess.

Finally, it came to a head when I was at a Crate and Barrel. I saw this woman, and I think her feet were in the air and she was in this, like, bin of placemats, and she was just burrowing into those placemats, and it kind of all came together. It also worked out great, because I would film Gayle in Stow, my hometown, so I would go home and spend tie with my mom. She’s a part of it; she plays the supporting lead, Bonnie, and she would fuel me with more ideas.

Do you often try to include people you know personally in your videos?

Yeah, I do. I work with a lot of the same people a lot, some of whom I’ve recently met on Craigslist who I think are just hilarious, like this guy Graham Mackie Sr., who I’ve been working a lot with lately. He plays Egg Lopez in Gigi the Christmas Snake, and he’s incredible. So yeah, I have a lot of muses now.

I was wondering because you seem to have such good chemistry with a lot of these people, and I was curious as to whether it was because you were close with them or if you happened to find people with similar comedic sensibilities.

Right, like this guy Bruce, who’s in Gayle, is my friend’s dad, and he begrudgingly does these things with me. Like, he tells me after every one, “I’ll never do this again. Screw you, Fleming.” But he’s so loyal and so kind. That friction I find incredibly funny. He’ll look into the camera a lot of the time, which you’re not supposed to do if you’re acting in a scene (chuckles), and I just find that too good, you know?

Comedy or otherwise, is there anything you’re watching or reading that resonates with you?

Yeah, The Shining by Stephen King. I’m reading that right now, and I could not recommend it more. It rules.

Ha, is that informing your comedy in any way?

I’d like to see you channel Jack Nicholson, but you’re probably more of a Scatman Crothers type.

(laughs) I love Jack Nicholson just chasing down Danny in the maze. That is ripe stuff.

Are you rooting for Nicholson in those scenes?

You gotta root for Nicholson. He’s doing the right thing!

He’s doing what he believes in. I think his heart’s in the right place.

You gotta listen to the ghosts.

Chris Fleming will be performing on Thursday July 27 at 9:30pm at Maison Théâtre, and you can get your tickets here. 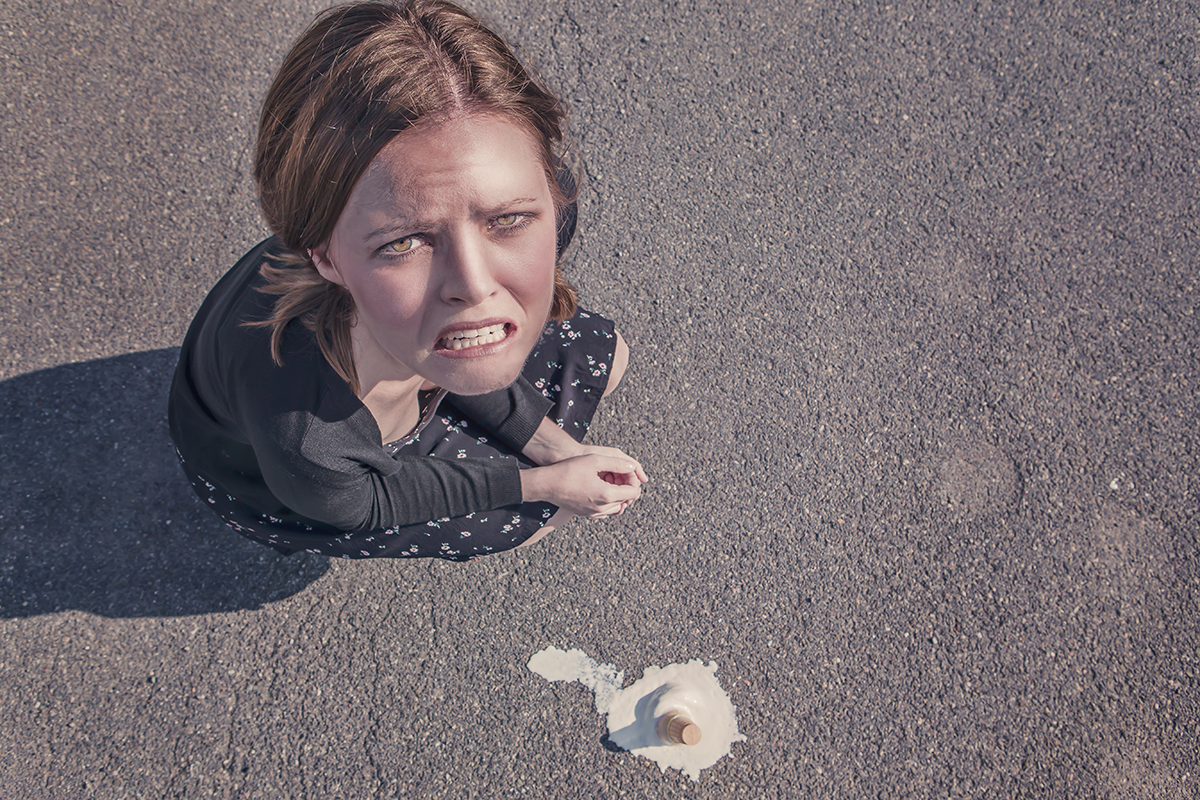 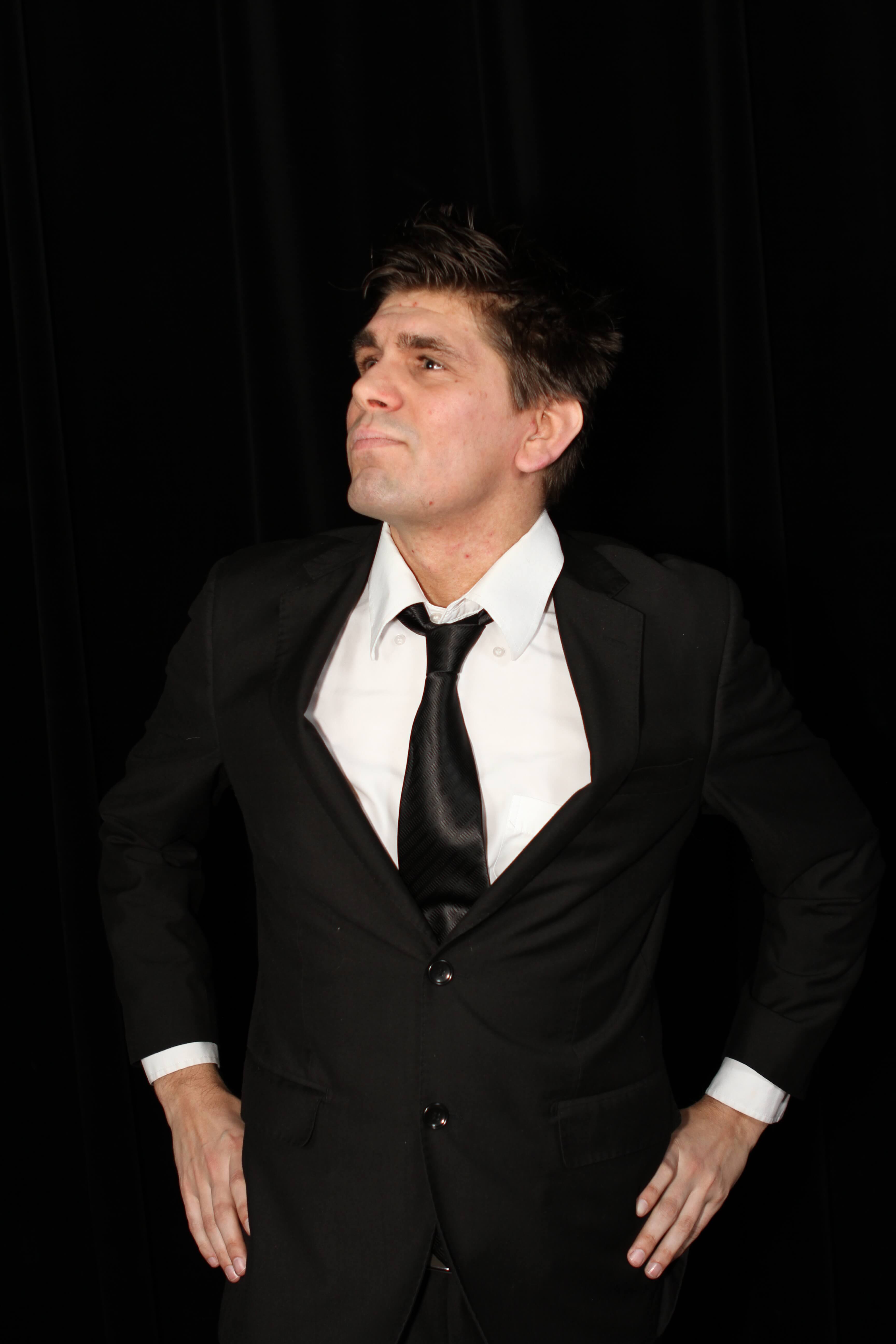