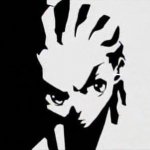 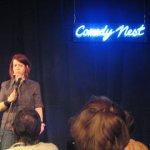 This is a little story about how some things are not your choice.

On the 24 on the way home from Chinatown yesterday, my babes and I sat across from some school kids. The geek, the leech, the silent one…they were all there. The thing is the cool one of the group clearly has made his choice. Now I may nasty or just plain ol’ pathetic for doing this but I couldn’t help myself. I strategically took a picture of them and tell me…. 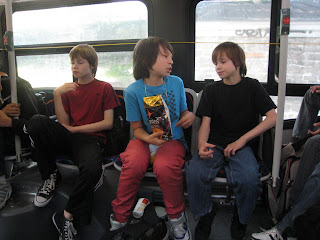 Is being gay really a choice? I never believed so but all those who think that being gay is the devil or it’s a choice or you can change then look at this picture and tell me again. Does this kid even know he’s gay? Probably. The kid on the right is his bitch or “seeing eye dog” as he put it. He was a little shit to his friends around him probably because he’s the little shit in every other group. Eating his Doritos and not sharing his pals and when they ask him for some, he totally ignores them. A little shit.
OK OK OK I’m disgusting for picking on this kid but I’m not. I just wanted to show people that your sexual orientation is just not your choice so fuck off you stupid people who still think it’s the devil or a “problem in the brain”. It is you who has the problem or just need a new subject to talk about..
As Kat Williams would say:
“I know why you crying! I know why you have that look on your face!”
If his parents happen to by any chance see this, totally impossible, I don’t hate your kid or anything like that. I just want to warn you that he will be chugging cock in life. That’s all.
Thanks
Jo
http://TuJoHaHa.com
Montreal’s hot spot for Comedy!
blogcomedypictureshow 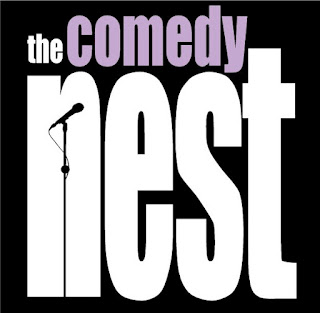