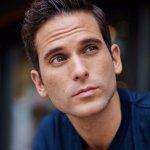 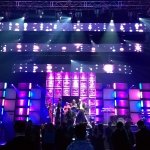 Host Ryan Wilner made it immediately clear that this Monday night at ComedyWorks was no ordinary fare.
“Tonight is the JFL audition showcase. So if you’ve ever felt the need to say something…” he shot a stern squint to any would-be hecklers. This was not the night to mess around. Wilner is working on his fatherly glare, but the point came through loud and clear.
Ten strong performers were about to present their best work. Another ten would also offer their best at Yuk Yuk’s the following night. The stakes were high.
The Line-Up
Adam Susser
Scott Carter
Walter Lyng
Bianca Yates
Bruno Ly
Abdul Butt
Shawn Stenhouse
Chris Sandiford
Steve Patrick Adams
John St. Goddard
Most comics taking their craft seriously will eventually seek a spot on JFL’s schedule. It is comedy’s equivalent of getting into the olympics or shaking Sinatra’s hand. Simply getting on the roster is a stamp of approval that can open doors for their career. One can imagine that landing a spot in Just for Laughs is an even more significant achievement for comedians native to Montreal. The pressure they face auditioning in a JFL showcase is likely only rivalled by that of actually performing in JFL itself.
Not that these contenders in question broke much of a sweat. Anyone who has come this far has had lots of practice. Those familiar with live comedy know that not every show is a grand-slam. Many weekly shows serve as a testing ground for new material. Good comics mine through their rougher material to find gems, compiling them into stronger sets as time goes on. Year after year, these audition showcases are where our local best lay out their most polished gems.
Congrats to all those who rose to the occasion.
Abdul ButtAdam SusserBianca YatesBruno Lychris sandifordcomedyComedyWorksJohn St. Goddardjust for laughsmontrealScott CarterShawn StenhouseSteve Patrick AdamsWalter Lyng

Nick Farah is a creative professional based in Montreal. While big on improv, Nick also enjoys making videos and pounding on his typewriter. 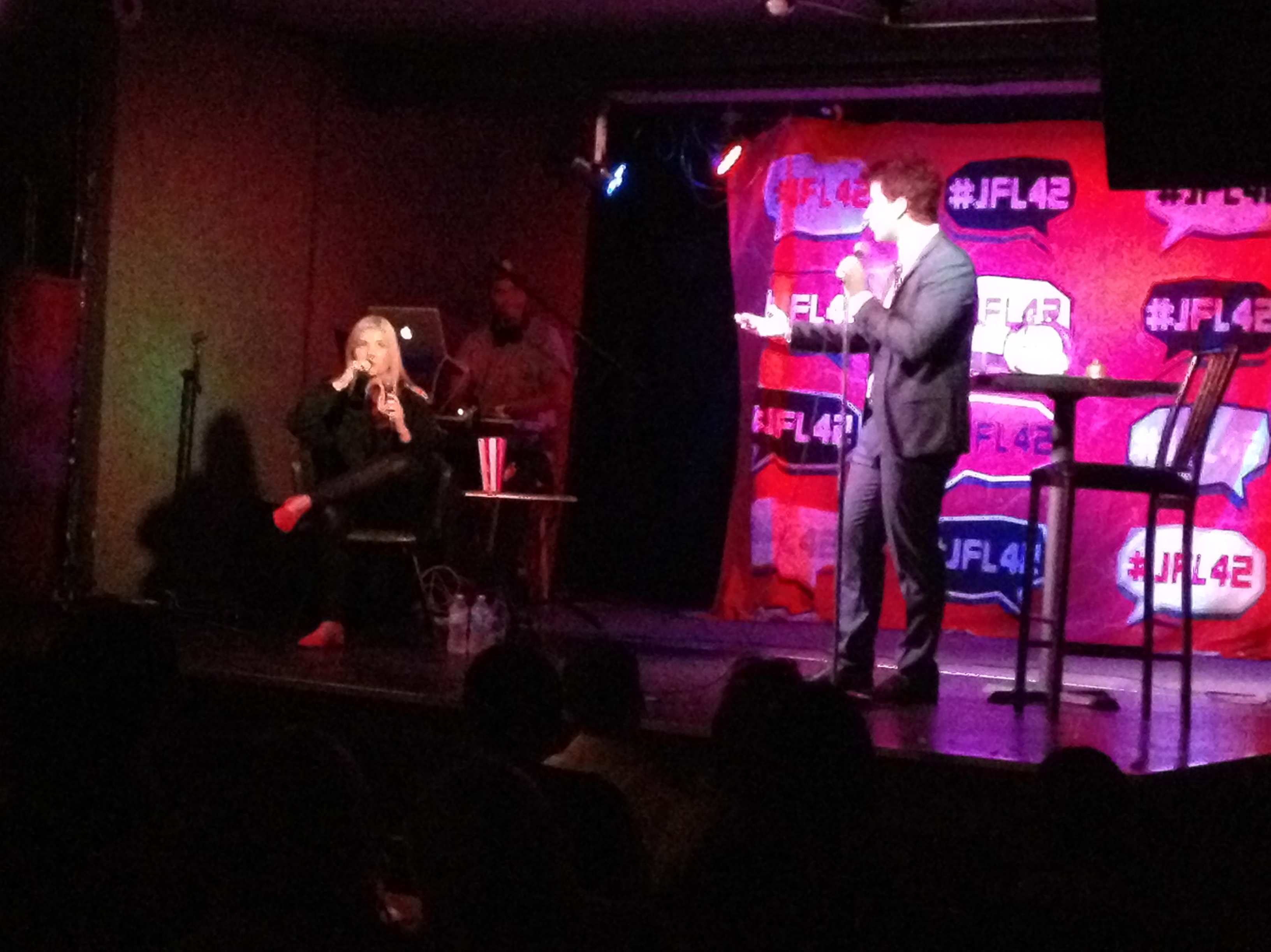 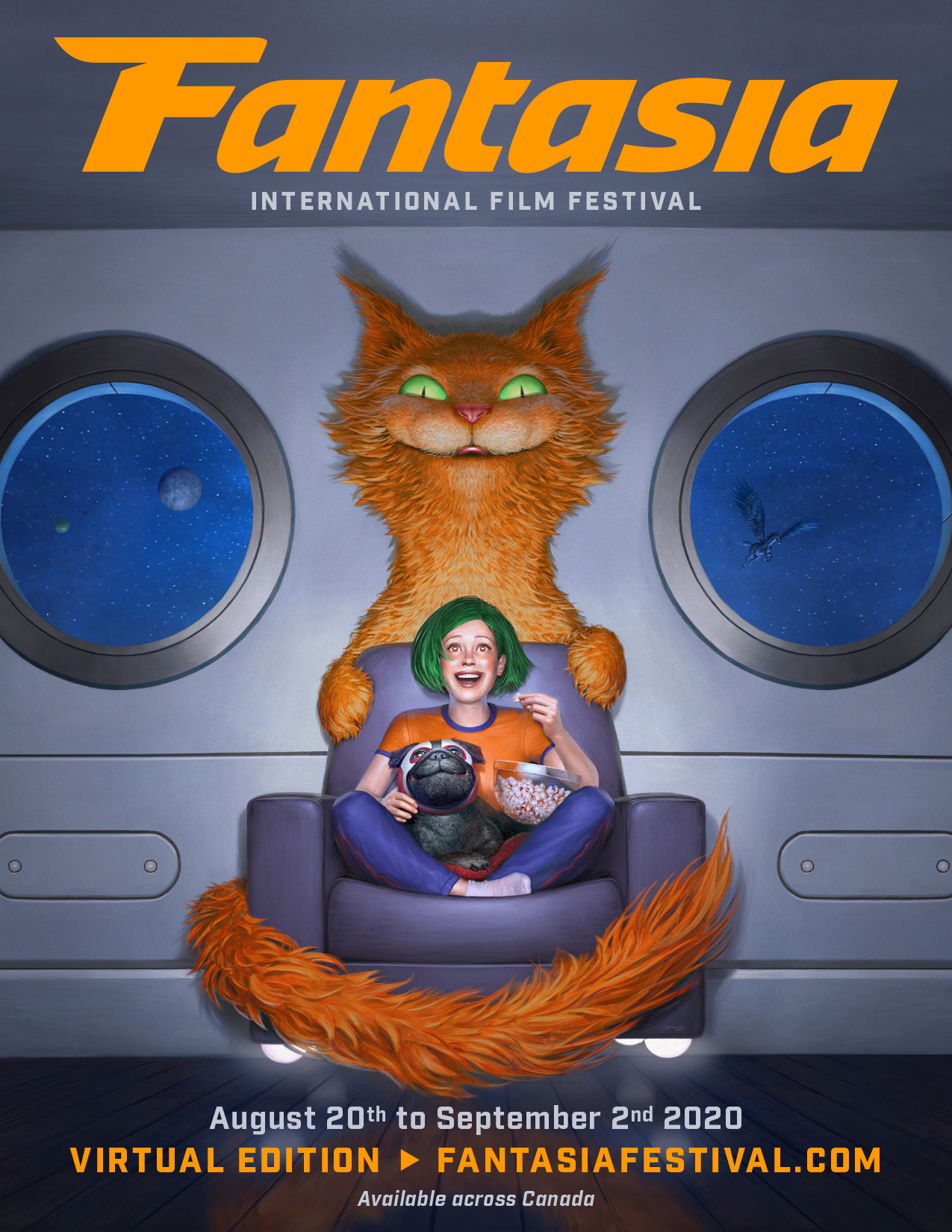 The Fantasia Festival returns this Week… to your Living Room!