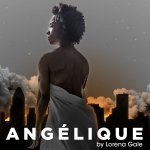 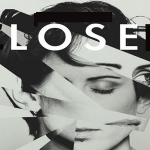 The Ethnic Show series is back to shake up Montreal

Outspoken comedic heavy hitter Maz Jobrani hosts this powerhouse line-up, taking the cultural comedic conversation to a new level for the 9th Edition of Just For Laughs’ The Ethnic Show

The Just For Laughs Festival, presented by Videotron in association with Loto-Québec is excited to announce two incredible shows coming to Montreal this July.

Emmy Award-winning writer and comedian John Mulaney brings his new stand-up comedy tour, “John Mulaney: Kid Gorgeous” to Montreal for one night only on Saturday, July 29, 2017, 7:00 pm at L’Olympia. He most recently starred in the Broadway hit, “Oh, Hello on Broadway” alongside Nick Kroll. In 2015 Mulaney released his 3rd-hour stand-up special a Netflix Original titled “The Comeback Kid” which the AV Club called “his best hour of his career.” In 2008, he began writing at “Saturday Night Live” where he appeared as a “Weekend Update” correspondent and co-created characters such as “Stefon” with Bill Hader. Mulaney’s first comedy album, “The Top Part,” was released in 2009. He released his second Comedy Central special and album “New In Town” in 2012, and upon review, Ken Tucker of Entertainment Weekly hailed Mulaney as “one of the best stand-up comics alive.”

JFL’s long tradition of breaking stereotypes and boundaries using comedy continues with The Ethnic Show, returning for its 9th Edition as part of the Jack Astor’s Club Series. This cultural melting pot for comedy has become an annual favourite and a staple at the Festival.

With rising global anxieties over ethnic divides, JFL has curated for its 35th anniversary a special line-up that features many fan favourites, hosted by outspoken comedic heavy hitter Iranian-American Maz Jobrani. Maz is best known for numerous appearances on the late night talk show circuit, many movies and television appearances, with an L.A. Times best-selling book “I’m not a terrorist, but I’ve played one on TV” now a television special available on Netflix. He’s currently a co-star in the new CBS sitcom “Superior Donuts”, is a regular panelist on NPR’s “Wait Wait… Don’t Tell Me!” and most recently starred as the title character in the award-winning indie comedy “Jimmy Vestvood: Amerikan Hero”.

Sharing the humorous side of their diverse backgrounds this year will include; Jewish-American Jessica Kirson returning after highly praised performances in 2016, international comedian and one of the most sought-after performers Korean Irish-American Steve Byrne, the return to the Festival of fan favourite Italian-Canadians The Doo Wops, comprised of John Catucci and David Mesiano, rising star Portuguese-Canadian Mike Rita, and staple of the New York comedy scene Dominican-American Vlad Caamaño.

The Ethnic Show tears down barriers to speak forthright while laughing at our differences and similarities, at Club Soda and Metropolis from July 12-27 with 19 performances.

Tickets to both shows will be available to the general public Friday, March 24 at 10:00 am at hahaha.com.

Looking for the best way to experience the Just For Laughs Festival? Get a JFLMTL Pass!

Closer, A Melodramedy By Patrick Marber 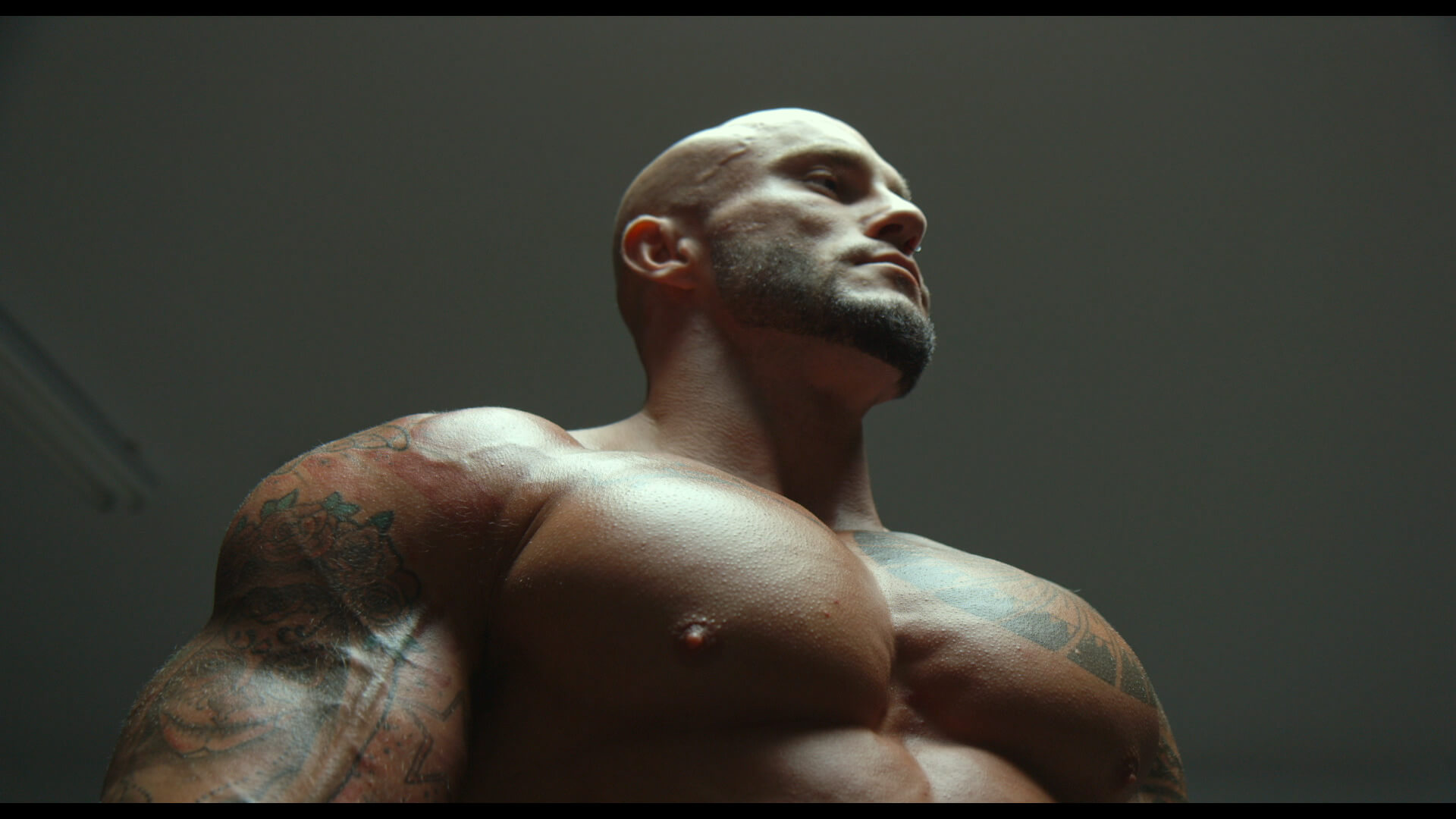