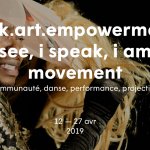 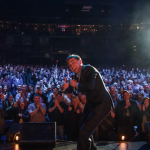 Just For Laughs, in association with Loto-Québec, is excited to announce more artists performing in this summer’s festival. Montreal will once again be the comedy hot-spot this July, adding even more comedy elite to this year’s esteemed lineup.

Emmy-nominated television personality, comedian, podcaster, and expert hairstylist, Jonathan Van Ness will be making his grand return to JFL this summer. After selling out the live recording of his hit podcast show, Getting Curious with Jonathan Van Ness at last year’s festival, the Netflix’s Queer Eye megastar will be gracing the JFL stage to host his very first Gala. The Jonathan Van Ness Gala will take place on Sunday, July 28, 2019, at 9:00 pm inSalle Wilfrid-Pelletier at Place des Arts.

Comedian, writer, producer, actor, political commentator, and television host, Hasan Minhaj will take the JFL stage this July with his multi-comic Gala show! Rising to fame on Comedy Central’s The Daily Show with Trevor Noah, Minhaj made his mark in the industry when he performed at the 2017 White House Correspondents Dinner.  He currently hosts Netflix’s Patriot Act with Hasan Minhaj and will flex his brilliant emcee talents on The Hasan Minhaj Gala on Friday, July 26, 2019, at 9:45 pm in Salle Wilfrid-Pelletier at Place des Arts.

Comedian, actor, host, producer, and all-around business funnyman, Howie Mandel, will be returning for the fifth consecutive year to host the annual All-Star Comedy Gala. Continuing to win over audiences for more than 30 years in the business, you can see him shine as a judge on NBC’s “America’s Got Talent” and host on CNBC’s “Deal or No Deal”. Mandel continues to push the creative boundaries of the entertainment industry. With his JFL Gala, he brings together today’s top comedic voices which is always a festival favorite! The Howie Mandel All-Star Comedy Gala will take place on Wednesday, July 24, 2019, at 8:00 pm in Salle Wilfrid-Pelletier at Place des Arts.

As a prelude to the July festival, Just For Laughs couldn’t be more excited to announce comedian, actor, writer, producer, and director, Aziz Ansari will bring his internationally sold-out tour Aziz Ansari – Road to Nowhere to Montreal this June! Ansari got his start in the beloved television series, NBC’s Parks and Recreation. In 2015, he became one of the only headlining comedians to ever sell out New York City’s Madison Square Garden which was released on Netflix in March 2015 to rave reviews. He has appeared in many critically-acclaimed films, including Columbia Pictures’ This Is The End, Universal Pictures’ Funny People and Get Him To The Greek, and more. Most notably and recently, this comedy heavyweight has starred, written and directed Master of None, a Netflix original comedy series that he co-created with Alan Yang. Ansari is returning to the stand-up stage with his new tour, Aziz Ansari – Road to Nowhere and will be performing Thursday, June 20, 2019, at 8:00 pm in Salle Wilfrid-Pelletier at Place des Arts.

American actress, singer, songwriter and comedian Rachel Bloom will be performing at Just For Laughs this summer for the first time since debuting as a New Face in 2012. Most widely recognized for her leading role in The CW hit comedy-drama Crazy Ex-Girlfriend, Golden Globe-winning actress, Rachel Bloom, will be performing 5 shows at this year’s festival, from Monday, July 22 to Wednesday, July 24, Friday, July 26, and Saturday, July 27, 2019, at 7:00 pm at Gésù.

Never before in the history of comedy has there been a deal as good as this. Elon Gold & Modi: 2 FOR 1 sees two of the top comedians on the Jewish circuit together on stage for the first time ever! (Full disclosure: This show had a successful trial run at NY’s famed Comedy Cellar Village Underground.) Elon and Modi are at the top of their game and were recently featured together on the HBO series, “Crashing”. Separately they’ve had sold-out runs with their shows at the festival in the past. But this July, the King David’s of comedy will join forces to put the Jew in July and rock JFL like never before! Twice the laughs, twice the fun, all in one new show that you cannot miss. Elon Gold & Modi will be performing for 4 consecutive nights, from Monday, July 22 to Thursday, July 25, 2019, and 7:00 pm at Centaur Theatre.

Australian actor, writer, and comedian, Celeste Barber will be making her JFL debut at the 2019 festival! Celeste rose to international fame with her social-media based social experiment, #CelesteChallengeAccepted, where she posted photos of herself doing “rich people things” on Instagram. In this exciting live show experience, Celeste explains the story behind some of her most famous images, her new relationship with famous people, and the stalkers, fans, and comments that get under her skin. Hailed as The Funniest Woman on Instagram, Celeste also hits us with a healthy dose of humour, as she explains some of the pitfalls of being married to someone so much hotter than her and what it’s like to be an anti-Influencer. Celeste Barber will be bringing her live show to JFL on Wednesday, July 24, 2019, at 7:00 pm in Cinquième Salle at Place des Arts.

Comedian, actor and musician, Vir Das, will be performing at JFL this summer. With a career traversing Bollywood, music, and comedy, he has the experience of a lifetime in the entertainment industry under his belt. With 2017’abroad Understanding, he became the first Indian comedian to have a Netflix special. Fresh off a global stand-up tour encompassing 20 countries on six continents, he will be stopping by the Just For Laughs Festival this summer. Vir Das will be performing Thursday, July 25, 2019, at 7:00 pm in Cinquième Salle at Place des Arts.

Pre-sale tickets will be available starting Wednesday, April 17 as of 10:00 am at www.hahaha.com

Tickets will be available to the public starting Thursday, April 18 as of 10:00 am at www.hahaha.com

Each pass includes one free ticket every day from July 24 to July 27 (some restrictions apply).

The Just For Laughs Festival, in association with Loto-Québec, runs from July 10 – 28, 2019 in Montréal, Canada.

Find them on social media #JFLMTL

Getting the Most Out of a Digital Data Area 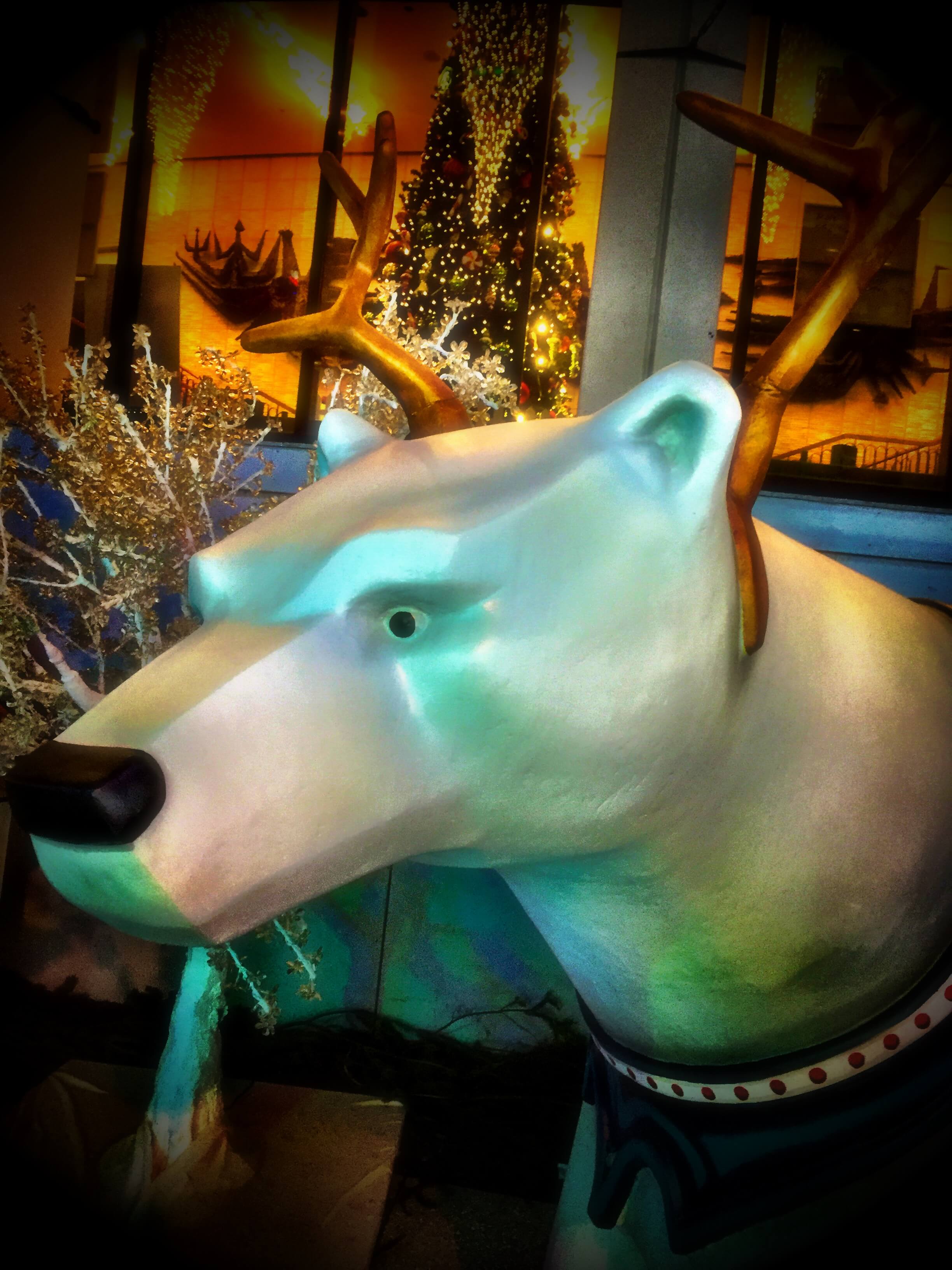 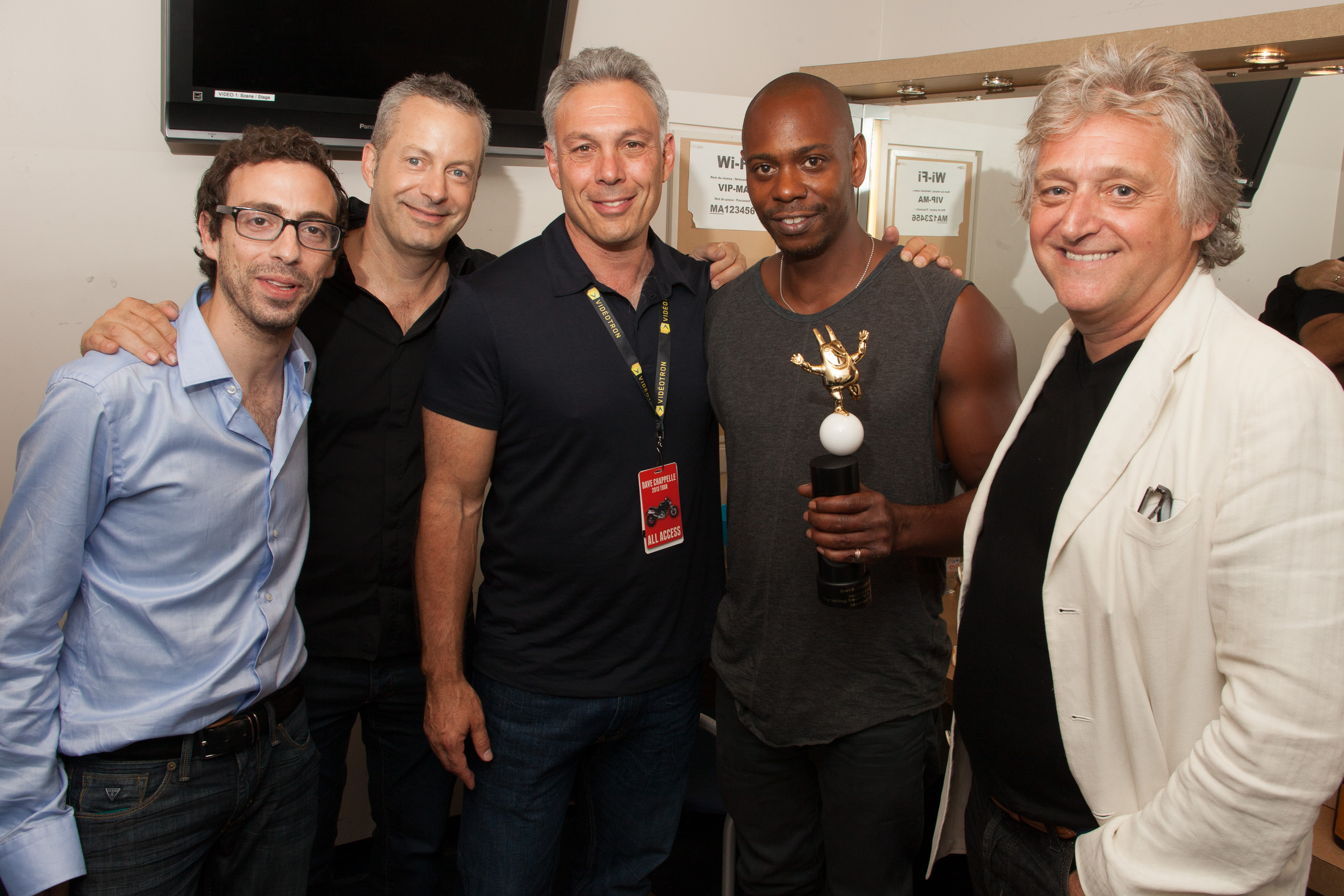