After attending their performance on the first night of FME, I can confirm that I am now a new fan of the European group. After having the opportunity to chat with them here is what I learned!

All the way from Switzerland, Le Roi Angus has been brought by FME to participate to it’s 17th edition.

Everything started when Martin (singer) invited the rest of the group to attend a concert at his place. From there they decided to start a group and do one album. In January that year, right around the Epiphany celebration came along the name of the group. They decided that the king would be the one who wins the title. Now, Angus being the call out name of every member of the band, they decided that hey were all ”Le Roi Angus”.

All coming from a different band, they decided to merge and create music that they have yet to define in a specific genre. In a world where talent allows you to mix different music tones, why limit to one. Inspired from American music, they enjoy music from Unknown Mortal Orchestra and Mac Demarco.

For their upcoming album, you can expect something different with an R’n’B touch. Even though their music is closer to rock, I can attest that the mix of both is very harmonious. An album where everyone has contributed to the composition of their music by bringing their personal touch. As Fernando said, it will be an eclectic mix but homogeneous. After hearing, a few of the newest songs, I can promise that there is something great coming!

In their opinion, one of their biggest achievement would be when they had a 25 minutes long track playing during their private view of their second album launch. The crowd was silently enjoying the ballade before they started the show. They also played in La Havana, Cuba and China

Did you know that it only took them 1 week to prepare their first and second album? The newest one, is taking longer but certainly worth the while. Currently working with a new producer who’s revealing some of the secrets of the music world, Le Roi Angus is coming up with their album on a plate of gold.

If you’ve missed them in Rouyn-Noranda during FME and in Montreal at Quai Des Brumes, follow them on Instagram and Spotify to not repeat that error. 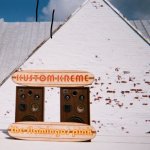 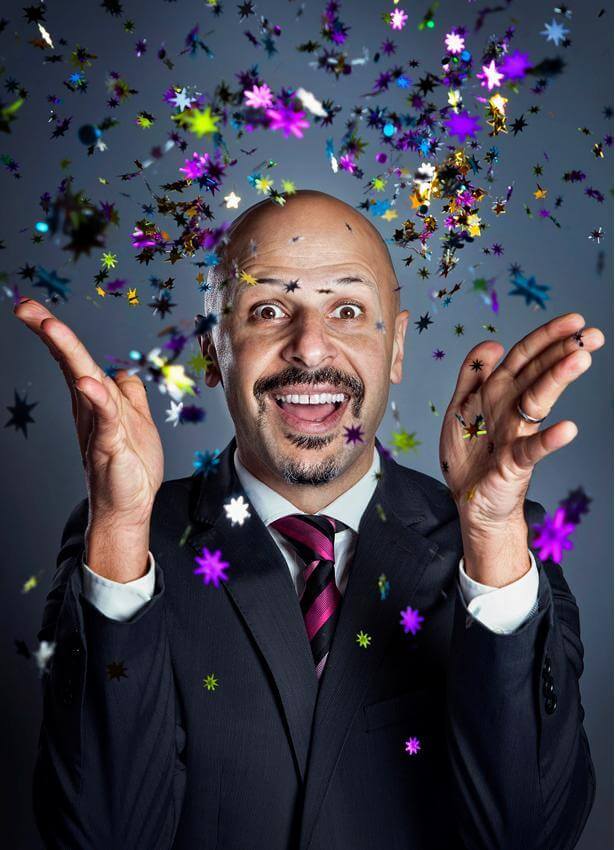