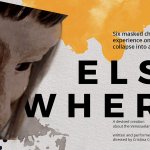 It’s almost summertime in Montreal, and aside from watching hipsters ride their fixed gear bikes across the Plateau as their curled moustaches flutter gently in the breeze, there will be plenty to keep us occupied this June and July. It’s Montreal’s 375th anniversary this year, so get out and celebrate by experiencing some of the city’s many festivals and events.

Montreal Folk Fest on the Canal 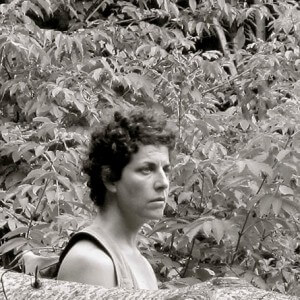 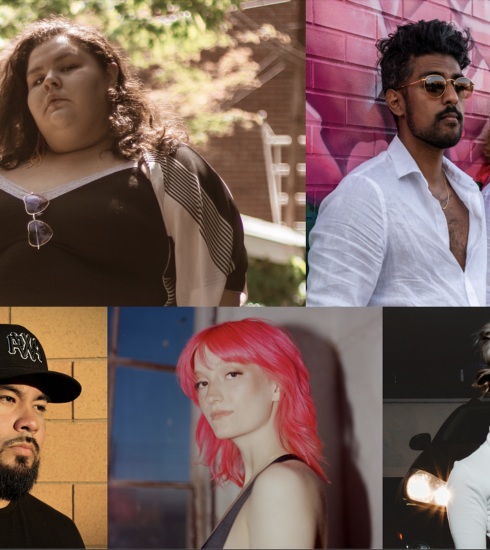