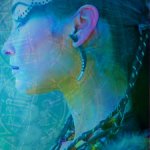 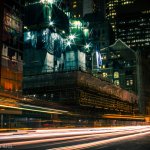 Mainline Theater Presents: Stephanie Morin-Robert’s “Me, Myself, and Eye”

This January Stephanie Morin-Robert will grace the Mainline Theater (3997 Boul. Saint-Laurent) stage as she shares her touching story with us about the struggles of fitting in and self acceptance as she takes us back in time and depicts her world as a little girl with a very singular outlook on life. Stephanie walks us through her experience with having a glass eyeand her struggles with finding self acceptance and love, whilst dealing with the obvious hormonal factors that come into play during adolescence. You are invited to join this once in a lifetime experience to rub shoulders with Stephanie in her intimate story-telling setting. You’ll cry, laugh, empathize, relate, and may even gain a new outlook on your own life circumstances after hearing this courageous tale.

Stephanie Morin-Robert is a bilingual native of Timmin’s, Ontario from the Cegep de Drummondville with a DEC, and from Concordia University with a degree in contemporary dance where she was regarded as most outstanding graduate among her peers in 2011. Aside from her obvious achievements as a student, Stephanie has also recently joined the Dirty Feet podcast team (which is a weekly podcast that is themed around the topic of dance and movement based performing arts) as a co-host. Stephanie is also a collaborating member of the multi-disciplinary improvisation collective “Body Slam” directed by Greg Selinger, and as the choreographer, artistic director, and administrator for the dance company “Body and Light” (with Ian Ferrier) Stephanie creates through her artistic visions pertaining to her memory, and the duality of the strength versus the fragility of the human body. She has gained significant notoriety, with positive reviews and 40 confirmed performance for 2014 in Montreal, Ottawa, Edmonton, Saskatoon, Victoria, and Vancouver. Their new show is called “Coming and Going” and will be premiering at Tangente in February.

The programming for the show is as follows:

“Me, Myself, and Eye“ is something you won’t want to miss out on! It is a heartwarming story that I believe will resonate with everyone. Everyone has gone through the feelings of self rejection which can be a really treacherous and slippery slope to go down, so I bet we can all relate! 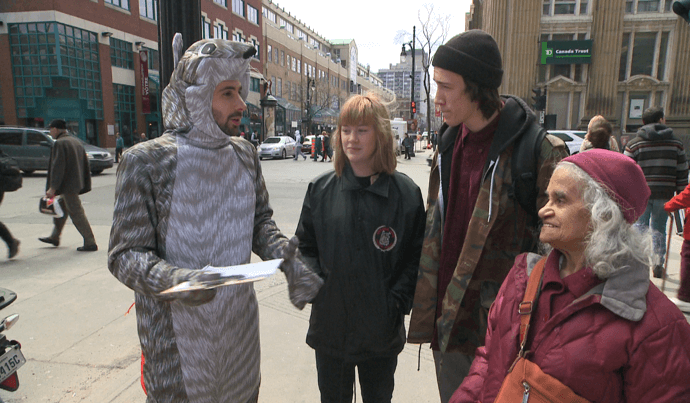 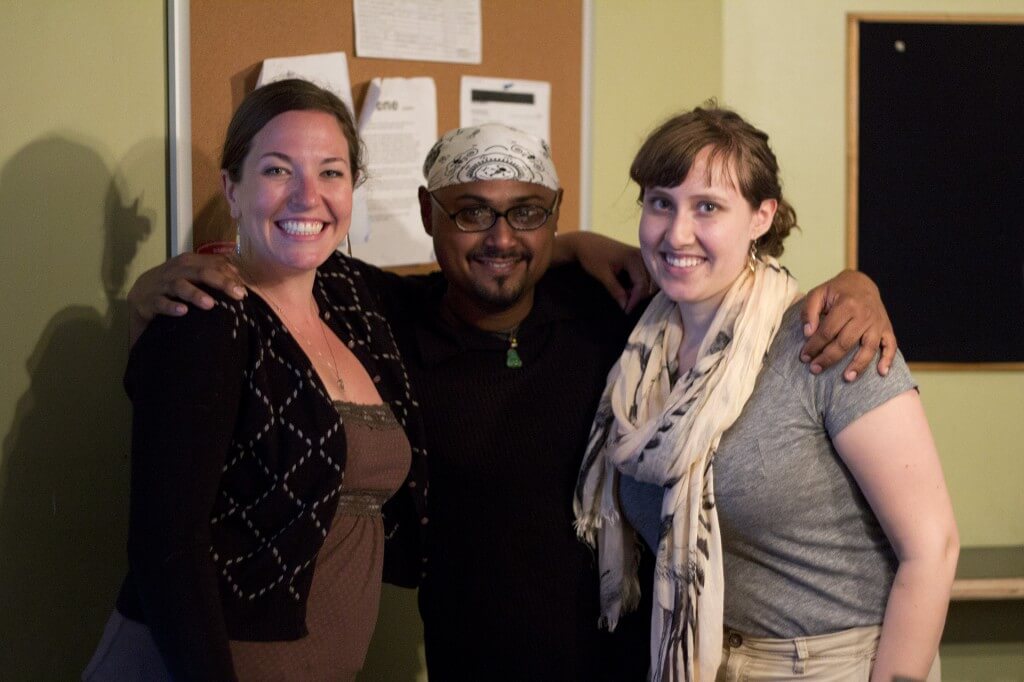