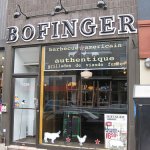 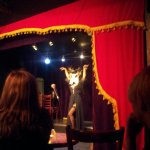 It’s been a busy day for political news, or satire, depending on how you look at it.  It started with a police investigation a few months ago into an extortion scheme surrounding a crack smoking video featuring Mayor Ford. There’s no doubt you’ve heard about it –  The story made the rounds on late night comedy & talk shows all across the USA when it first emerged into the public eye as a hard-to-believe debacle.

This apparent Tweedledumb-and-Tweddledumber story got more unbelievable today when a “Disappointed” Chief of Police Bill Blair held a press conference stating the police were in possession of a video consistent with media reports, and confirmed Rob Ford was readily identifiable in the video, but would not comment any further on it’s content.

To which an ‘F150-load’ of shit hit the fan and the mayor was greeted to a media mob both at his house this morning and his office today… as throngs of camera wielding reporters shouted questions and spectators jeered audibly on the live-feed on CP24, Toronto’s live news channel.

Here’s a CBC video clip showing his melt-down while trying to shoo media off his driveway this morning, the guy is clearly coming apart.

And here’s the statement he made from his embattled office front door – I’ve never heard so many camera shutters in my life, this is clearly explosive political news.

I’m sure the Richter scale registered at least a 3.0 when news reporters instantly starting slamming their keyboards, rushing to submit opinion editorial on the topic for tomorrow’s headlines. It’s going to be a political bloodbath. And you’re going to watch it all unfold in real-time, in the next two weeks.

“Nightmayor on Ford Street” the SUN has already released their front page, with a 24-page feature on the fiasco promised on the ‘reefer‘ (actual newsprint term, pun totally intended) and it’s not even 6pm yet.

Mike Duffy and Pamela Wallin owe Rob Ford a ‘fiver‘ for this grand media distraction – the eye of the public just made a hard-right-turn – the sublime just turned to the ridiculous.

Nobody has ever accused Ford of being a sophisticated man, but one thing is for sure – Toronto is a world class city that deserves better. This city is full of talented and capable people who have the skills and charisma to lead us politically and municipally as mayor.

Remember that TTC chair lady – Karen Stintz? She seems to have some balls. Will somebody please give her a call? At least transit funding will stay on the agenda. Oh – that’s right, she announced her campaign for mayor of Toronto just a few days ago. I expect the Toronto Star will be a welcomed media partner for your campaign. ‘Best of Luck’ Karen, as best said by Ford. Best of luck. 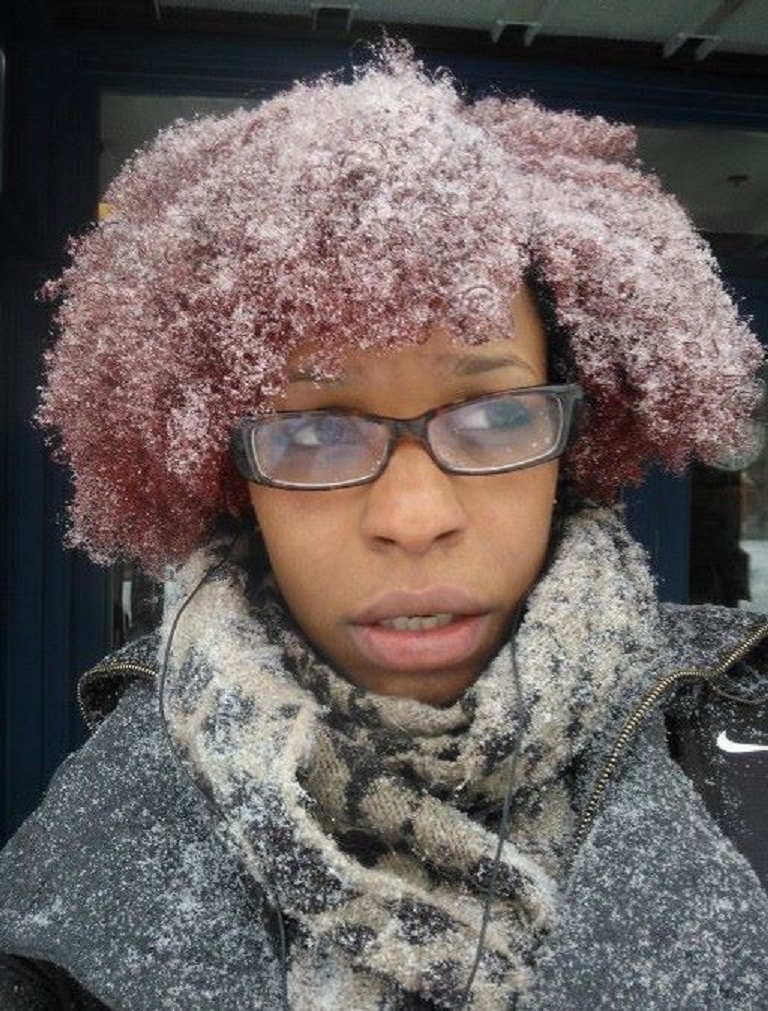 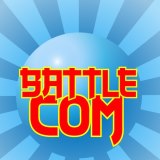 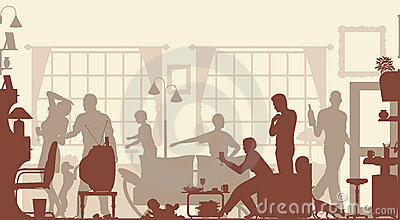 The “Oh No” Family Gatherings