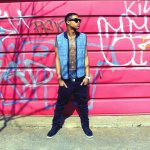 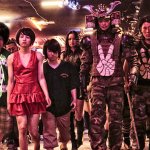 Festival du Nouveau Cinema IS BACK!
It’s that time of the year where we can finally watch some quality cinema on the big screen. Watch this 15min video where they compile short bits of trailers of the numerous films playing this year.

If you don’t have 15min, skip the video and scroll down a bit further to read my top picks of films to catch this year (My personal list).

Listen I completely understand, you have the attention span of a crackhead and you don’t have time to watch this 15min compilation of movie trailers.

My list of movies that I think are going to be worth watching at the FNC this year:

1. TOKYO TRIBE
Like how do you not want to watch a rap musical where a bunch of extremely surreal and cartoon-like gangs are fighting each other. Kind of reminds me of The Warriors (1979). The trailer promises a lot of stylized over the top action with a splash of misogyny. This is definitely going to be a turn-your-brain-off-I-need-to-chew-loudly-on- pop-corn-wow-so-cool movie.

2. HARD TO BE A GOD
Imagine if the renaissance never happened? A world stuck in medieval times.
This trailer displays stunning cinematography. I can’t convince you unless you watch the trailer.

3. THE TRIBE
Film looks like it takes place in a place where everybody communicates via sign language. WAIT, don’t scroll down. It looks like it’s in Eastern Europe and like, gangs and shit. Just watch the trailer, please. WAIT WAIT OK I googled the synopsis for you.
This kid gets sent to a deaf-muet school and he’s getting hazed by the main gang of the school or area. See? Sounds good. Ok now Watch.

4. P’TIT QUINQUIN
So like, you’ve got this funny looking teen, in this like little village, and like one day, there’s like a helicopter and like, cops and detectives show up because, apparently, they found like the dismembered body of a woman in like a cow. Now imagine this, as a like dark comedy. Sounds like Promising, right? I actually think it’s like going to be one of the, like, best movies to play at the FNC. Wait, it isn’t exactly a movie, it’s actually a mini-series. It’s like 4 episodes back-to-back. Looks like a really like humble and down to earth like dark comedy.
oct. 19 Auditorium Alumni H-110 Concordia at 4pmhttp://youtu.be/ii2BzMaUr3M5. L’ENLÈVEMENT DE MICHEL HOUELLEBECQ
Similar to my 4th pick, it seems to employ subtle comedy.
Kidnapping this author is almost equivalent to anglophones kidnapping like, David Sedaris. Yeah, big deal. The absurdity of kidnappers reassuring the author is hilarious.oct. 14 Cinema du Parc 1 at 7:30pm
oct. 17 Pavillion Judith-Jasmin annexe Cinema 1 at 5pm

6. LOST SOULS: THE DOOMED JOURNEY OF RICHARD STANLEY’S ISLAND OF DR. MOREAU
There is so much wtf with the production of this film. Apparently the director of the dilm got fired early on in its production stages, but he remained on set in a disguise to keep an eye on the production. Also, Apparently Marlon Brando also forced the production to hire his midget friend. And finally, apparently the actors were trying to find a way to escape the island they were filming on. All the secrets of the production of this film is revealed in this documentary. I don’t have a trailer, but I have a video review of it?? I think my description should be enough to convince you.

7. FORCE MAJEUR
This family is on vacation and an avalanche comes close to hitting them. The wife rushed to protect the kids while the husband ran off alone (George Costanza moment am I right?). While everyone is unharmed, this selfish act by tue husband does mot go unnoticed.

The trailer is shit. The movie looks meh.
But I’ll watch anything that’s made by Cronenberg, because it’s Cronenberg.

These films are my personal top picks of what to watch this year at the FNC, but hey, everyone’s different and the FNC is screening over 200 films (I think? well, like a shit ton). So I definitely recommend you to do some of your own research and check out their site and see what other movies might interest you.

You can see all the activities going around and favorite the movies you want to watch, so that it can remind you when it’s playing.You can also buy your tickets in advance through it.

I’m going to try to review as many of these films as possible. 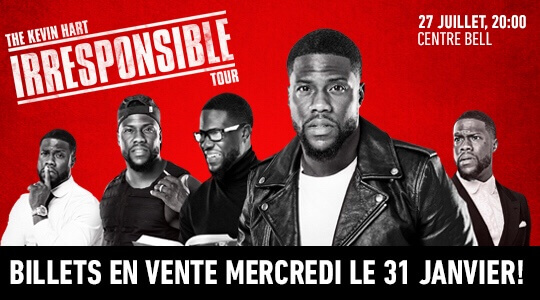 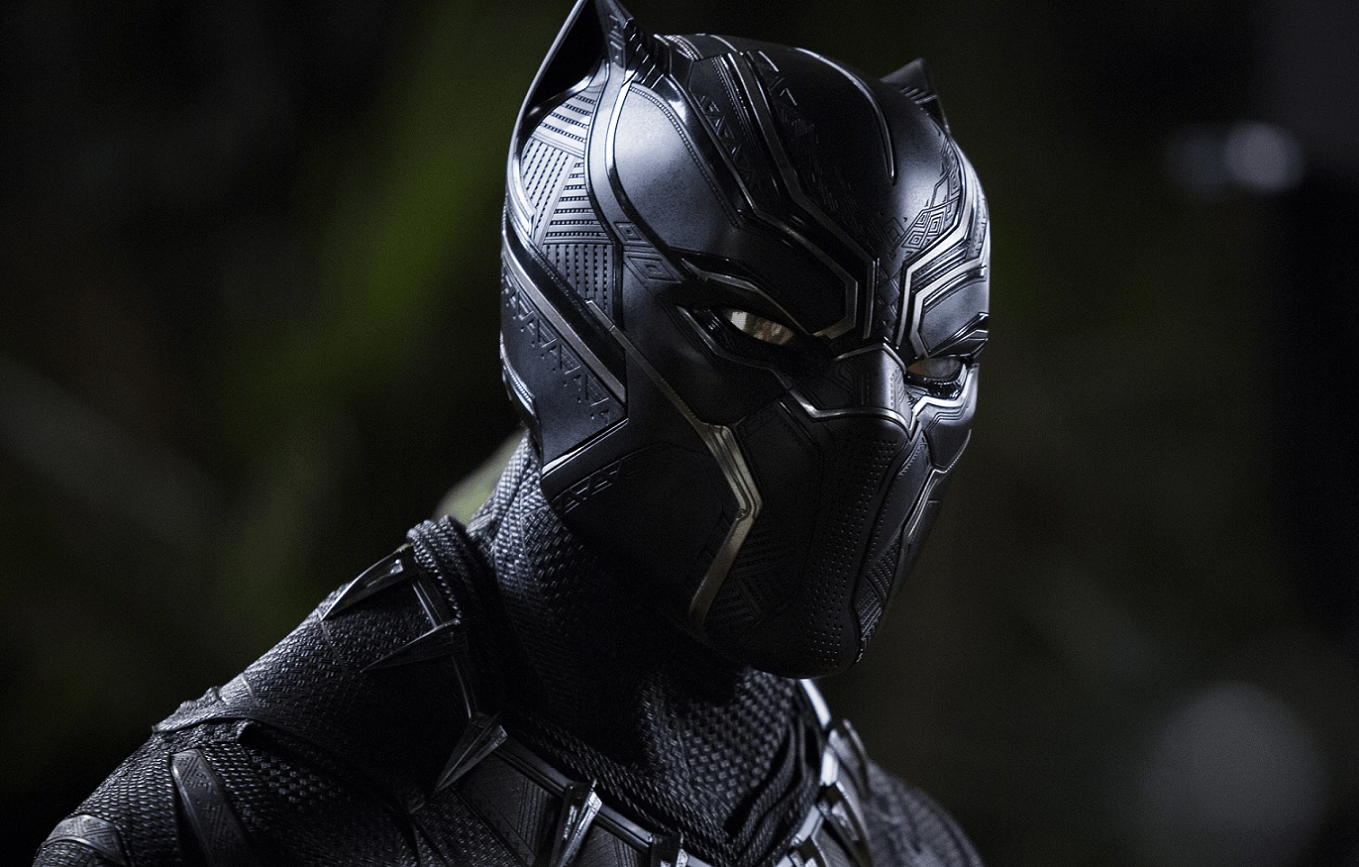