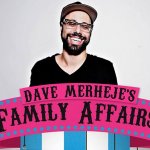 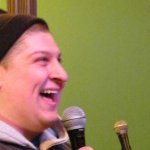 I write to you, my fellow readers, from my kitchen, as I witness the mini snow “tornadoes” in the windy city of Montreal (Chicago, you’ve got some competition right now). But forget about the snow and the cold for a bit, as I want to take you on a journey to India, in a city called Bhopal. It is in this town that takes play the tragic story known as the “Bhopal Disaster” of 1984. As eloquently put by Grace Shaw, over 20 000 people lost their lives after being exposed to a lethal gas caused by the explosion of the Union Carbide India Limit (UCIL) pesticide plant. As director of Rahul Varma‘s play “Bhopal”,  Liz Valdez‘ depiction of this tragedy can be seen through the reactions of the audience members throughout the play: people were sitting on the edges of their seats, gasping at the ludicrous statements voiced by Jaganlal Bhandari (portrayed by Ivan Smith) and the president of UCIL, Devraj Sarthi (played by Amrit Sanger), to name a few of their marked responses to the characters. It was easy to hate president, with his capitalist and  selfish motives. It was easy to empathize with Dr. Sonya Labonte, played by Stephanie Breton,  who wanted nothing more than to help the dear Izzat Bai, (played by Amanda Silveira), whose arms were pulled left and right as she desperately searched for a solution to a better life for her disfigured daughter. And it was easy to fall in love with the dramatic beauty Madiha (played by Amena Ahmad), who fell for Sarti’s empty promises, supporting his every assertion, only to  realize the lie she was living, and ultimately leaving him with the nothingness that is to haunt him for the rest of his life. Essentially, each and every character was distinctive and added their unique spin on their respective characters, contributing to the depth of the play as a whole. The shifts in lighting, signalling a return to a past event in order to better understand the present scene was swiftly and gracefully done (props to the lighting and tech crew for their timing). All in all, despite a heavy story line, Valdez and her cast managed to give the audience some lightness with the incorporation of traditional Indian dance and music.  A must see in my books.

The play runs until February 2nd, don’t miss out, because you will regret it.

You can purchase tickets online (and you should) 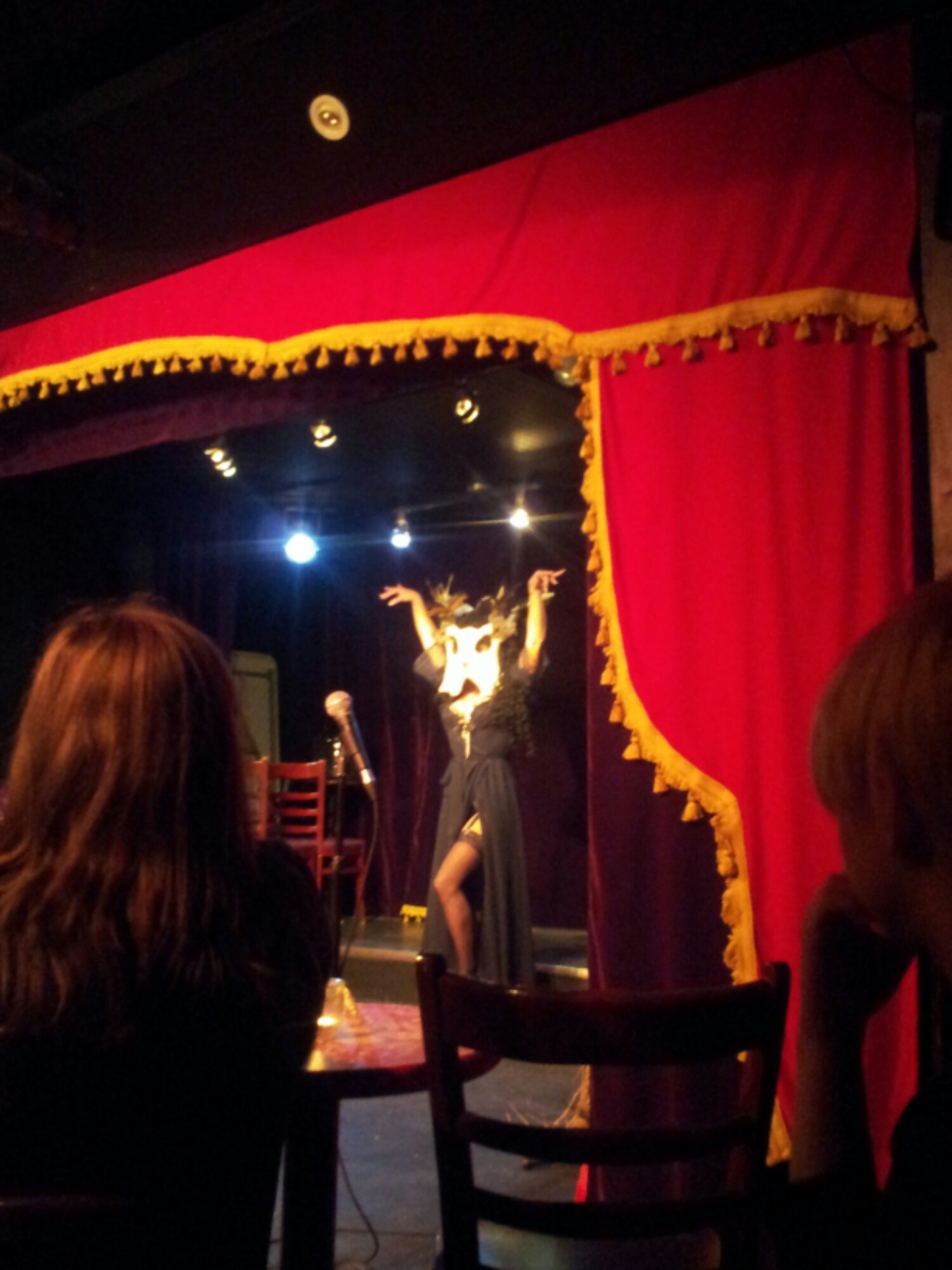 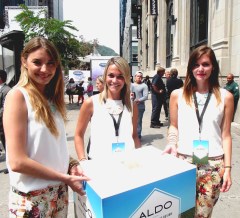