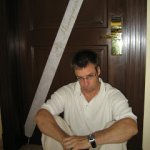 “We’re both brown – is that a thing?” Mo Arora’s Marc Maron-ism cracked me up on Laughmatic’s latest podcast with guest Ali Hassan. I’m not sure, after all, if it was a thing, because the line – akin to Maron’s ‘are we good?’- set off my clever-meter and a string of giggles.

Arora described Hassan as ‘one of the first real comedians to be nice to me’. Um, yeah. Comedy clubs and comics are notoriously competitive so, very cool to hear that. (Take note, everybody in Comedyland: be nice, okay? After all, the open-mic years offer little in the way of support aside from eight hands occasionally clapping.) Point is, Hassan came across as genuine, a nice guy.

If you don’t know, Ali Hassan is Strombo’s senior comedy panelist/writer and a former Montrealer with an inspiring professional trajectory.

As far as brown skin, I think consensus was to recognize it, call it out, but then move on, since Russell Peters, et al, et al, et al, have it covered. Aziz Ansari came up as an example of ethnicity and skin colour riding shotgun to worldview but simultaneously and implicitly informing it.

Great discussion about joke-doctoring – as in writing and re-writing with, according to Hassan, ‘reptilian thick skin’ – as daunting as that is for me as an aspiring comic. One thing to let fly with a few good gags and to re-live them post-orgasm over a beer; completely another to put the ones that didn’t work under the knife and blinding lights.  Mo and Ali discussed the merit in being clinical as far as slicing and dicing the writing. Cool. I love talking process, but also know that it is almost always at the expense of appearing pretentious. But so be it. Jokes aren’t the cure for cancer, is all I’m saying, but they go a long way to ease the pain.

David McGimpsey is amazing. 2 Pints In guys Jeff Schouela and Paul Baluyot sat down with the GG-nominated poet at Concordia University. David has done it all: stand-up, he fronts a rock band (‘loud’) called Puggy Hammer, teaches literature and poetry at Concordia and has written six-or-so books. To call David accessible is understating things. The guy is the epitome of giving, free with his time, wisdom and humour. I took a writing class with him at the Quebec Writers’ Federation. The best.

David referred to stand-up as ‘immediate and ruthless’. (Damn, why didn’t I say that?) ‘There is an acting component in comedy because you are always portraying a comic that is you,’ he said, before turning the cliché of ‘being yourself’ inside out. ‘You are trying to act who you are by telling jokes – nobody in life has concentrated moments when you tell jokes for 20 minutes.’ You see what I mean about this guy? Comedy clubs should have him on the payroll to meet and greet comics before and after sets.

So there you have it people, a nod to a few awesome local podcasts.

Have a great week.

BY THE WAY: Tune into either podcast at: http://www.laughmatic.com/episodes/ and: http://2pintsin.podomatic.com/

AND ONE LAST THING: 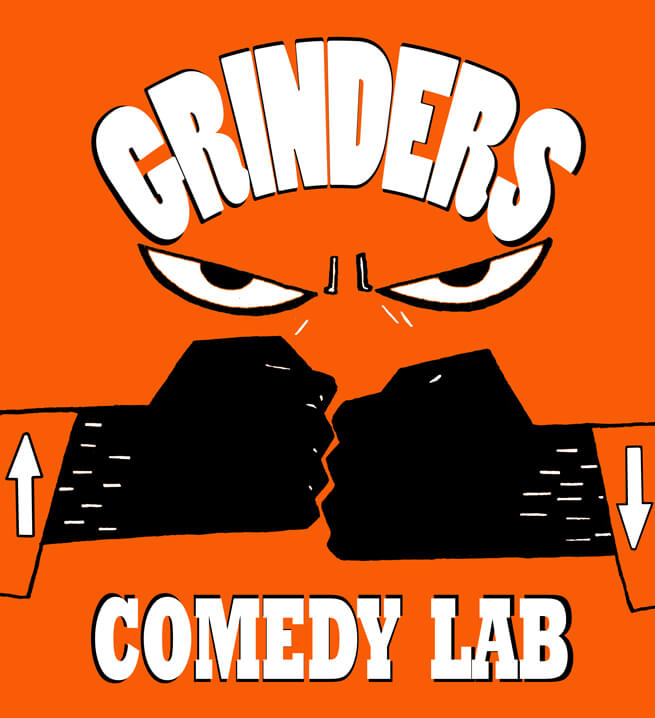 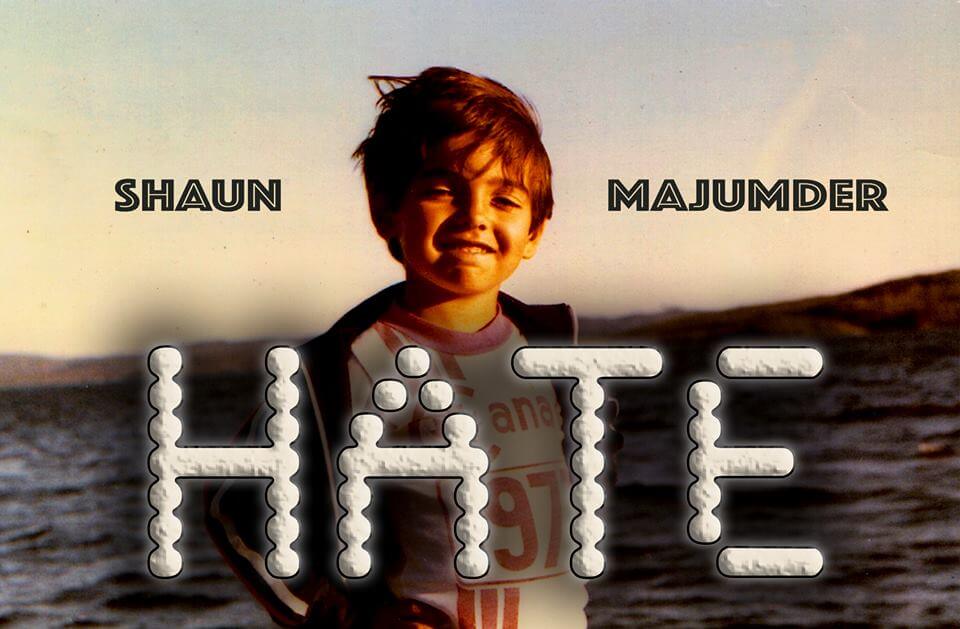 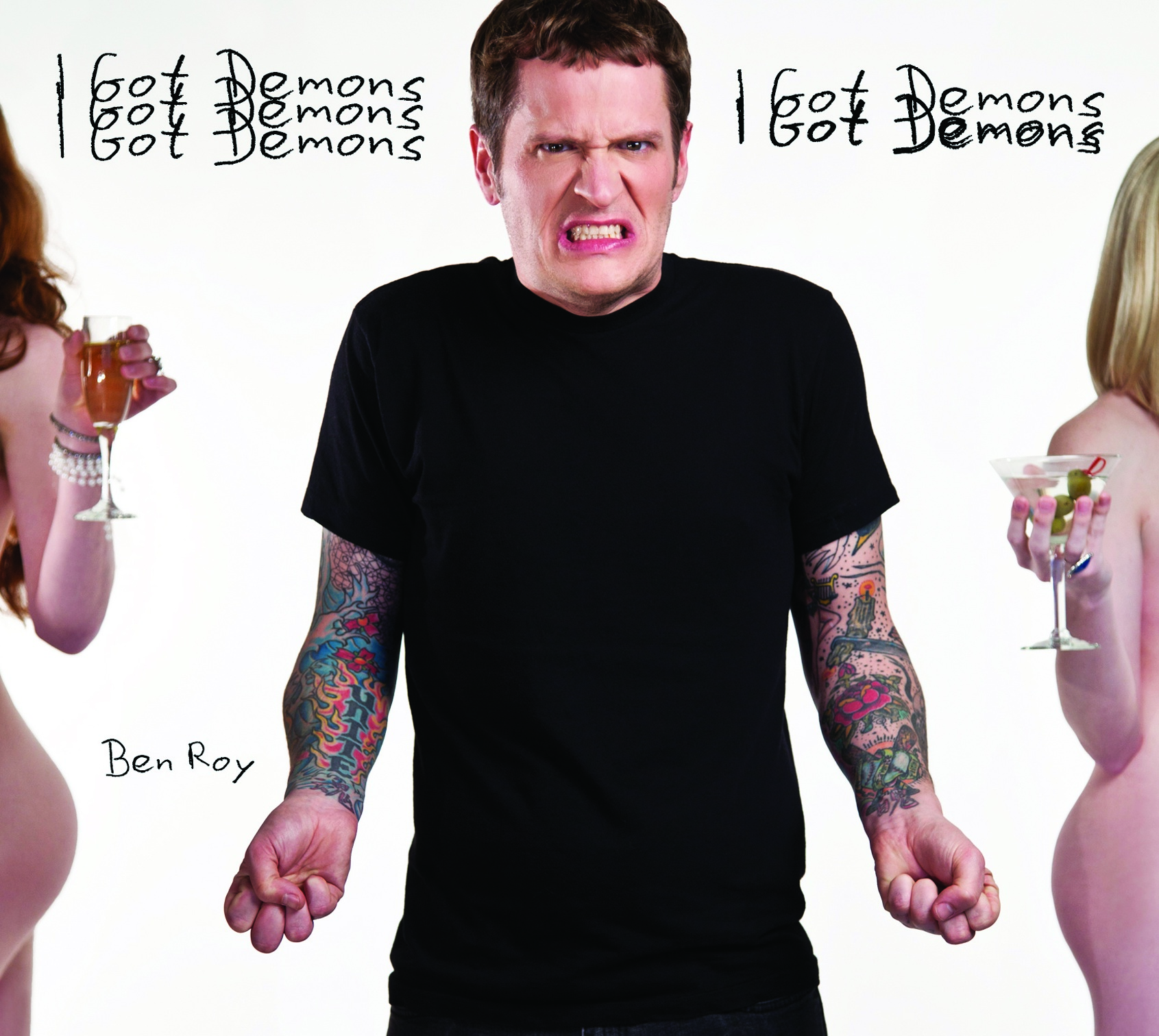