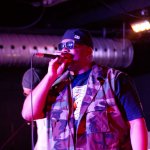 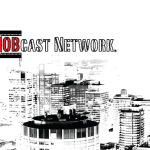 Show your colors and blow your horns! These fans are in it to win

“No Excuses” has been the Habs motto all season long, and it is no different now that they are in the playoffs. And, the fans are well aware of this: playoffs mean serious business for many die-hard fans. The Montreal Canadiens have not hoisted the Stanley Cup since 1993 and fans all over the city are craving for this big chunk of sparkling silver. Normally, Habs fans throughout the year live and breathe hockey. Quebec is secular? I beg to differ: we preach hockey day in and day out. The number of fans that show up at the teams practice facility in Brossard as early as 8am to watch their favorite players practice is testament of their devotion. However, come playoff time, everyone is preacher. Even those who don’t follow or understand hockey are all abuzz about the latest news on the Habs. All of the sudden, the number of Bleu, Blanc,Rouge flags on cars increase tenfold from Cartier Dix 30 to downtown Montreal, sports bars are jam packed a good hour before the beginning of the game and everyone is sporting some kind of Habs themed garment. Needless to say, once the playoffs start, the city ups the ante to whole new level that no other city could match.

I decided to check out the Fan Jam that took place outside the Bell Centre before the game. I knew that many of those who bleed blue, white and red would be lining up to get their faces painted, to meet former players like Mathieu Darche and Yvan Cournoyer, and to take part in all sorts of activities that would show their loyalty to their team. In a sea of Habs fans, there were of course some intruders (aka Senators supporters) who were trying to “spoil” the party, but their efforts were overshadowed by the ongoing festivities that yelled “Go Habs Go”.

I, an avid Habs fan, have never watched a playoff game outside of my own home. Let’s face it: they didn’t give me much of a chance last year and hosting hockey nights at home is much cheaper for someone who is, well, a little broke. However, this year, I wanted to live the game with others who share the same passion as I. So, I went over to Cock’n’Bull to watch Game 2 with some friends. Everyone’s eyes were glued to the screens that decorated each wall of the bar (except, of course, the one that I was facing). Every missed shot, every hard hit, every greatsave was accompanied by its share of “ouhs” and “ahs” (or should I say tabarnacles, calices and their other creative combinations). However, nothing beat the last minute of play in the 3rd period, when everyone broke into the good ol’ “Olé, Olé, Olé” chant. We had won the game: not just the players, but all of Montreal, all of Quebec.

Now, the team is facing a 3-1 series deficit but they will have a huge advantage tomorrow night as they face elimination: they will have 21 273 fans cheering them on every step of the way, and these are only the fans at the Bell Centre. The entire city of Montreal will be behind them tomorrow. We are not going down without a fight. Go Habs Go. 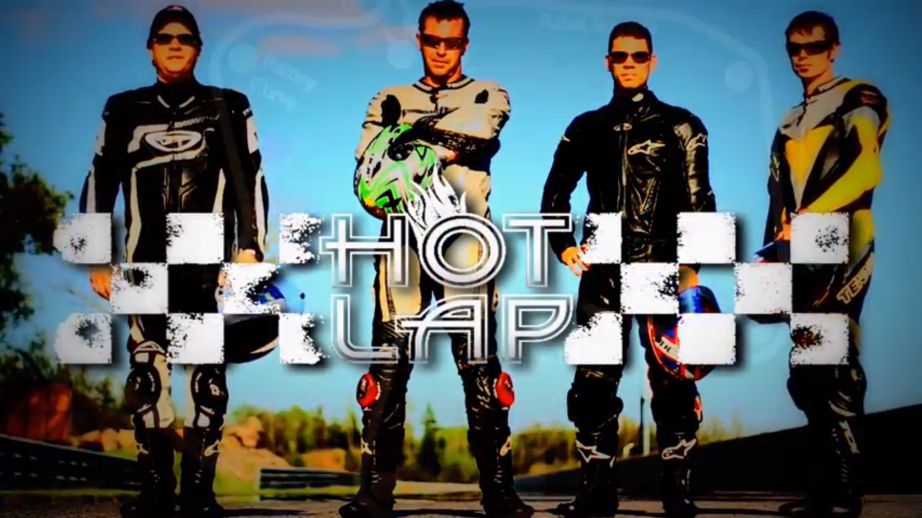 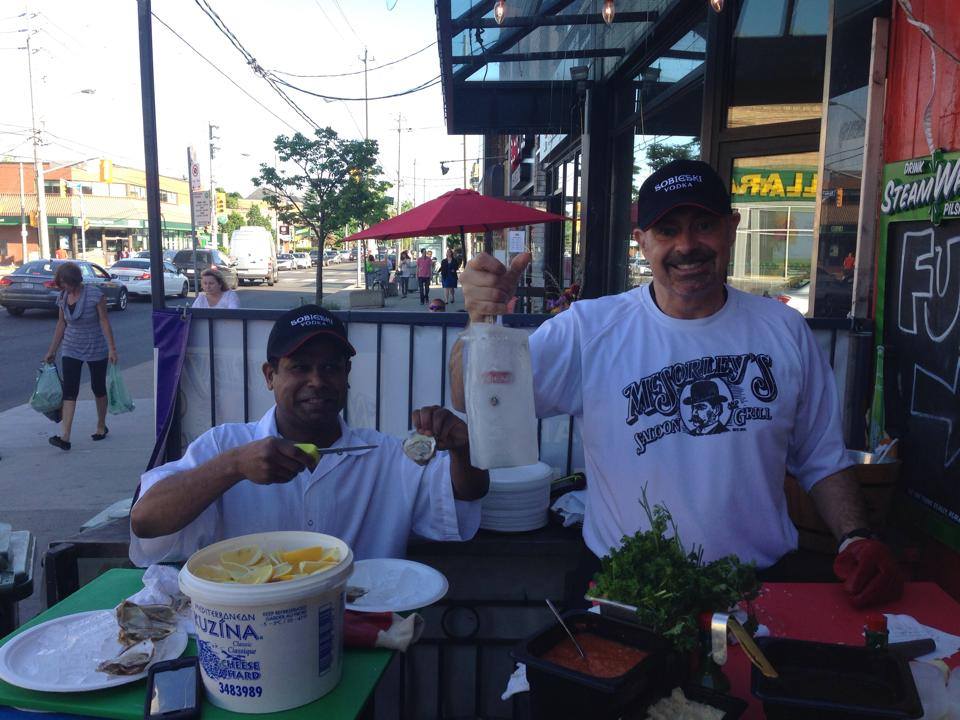