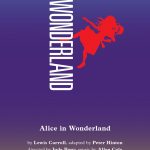 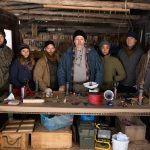 The 8th Annual Underground Comedy Railroad will make it’s way across Canada this February, as always in honour of Black History Month.

The past 7 years, UCR has been passing through Canada from Halifax to Victoria, bringing diversity to places that might not normally get the experience of diverse comedy.

The Underground Comedy Railroad Tour was created by Rodney Ramsey, Andrew Searles, and Daniel Woodrow in 2012 to create opportunities to introduce the voices of black Canadians comedians to new audiences. Every year the line-up of comics are selected for their hilarious, and uniquely Canadian comedic perspectives on everything from race to everyday life, with retuning members Keesha Brownie, Daniel Woodrow, Rodney Ramsey, Tamara Shevon and Dawn Xanklin.

KEESHA BROWNIE is a comedian, actor, singer and producer – unquestionably a “Jill” of all trades. Most recently Keesha was featured on CBC’s George Stroumboulopoulos Tonight, and created the popular Jokers Corner show in Brampton, and was at Just For Laughs.

TAMARA SHEVON is a Toronto-based comic who started her comedic story-telling through wine-coloured glasses in Bejing, China. Tamara produces and hosts the very popular Against the Collar Comedy Show, Tamara has performed stand-up all over China, Canada, and the United States and was second runner-up in the Beijing Improv Comedy Festival.

RODNEY RAMSEY is a Montreal-based comedian who has been featured on CBC’s The Debaters and This Hour Has 22 Minutes, and Super Channel’s 24 Hour Rental. Rodney’s charming persona and ultra-magnetic stage presence made him an audience favourite in the Just for Laughs Homegrown Comedy Competition in Montreal and when performing with Second City’s The Bench in Toronto.

DANIEL WOODROW has been making a statement in comedy in the short time he’s been at it, while performing across North America, and has even headlined twice in Iceland. As seen on CTV, MTV, Much Music, and Just For Laughs.

DAWN XANKLIN “Dawn is a wife, mum, and Blerd (“Black nerd”). In her two years in Ottawa comedy, she’s practiced stand-up and improv and performed at Absolute Comedy, the Improv Embassy, and on indie stages as well as Yuk Yuks. Dawn recently performed for SHADE’s Ottawa show, the SPICE comedy and arts collective, and in “Yas Kween and Colour Outside the Lines present!” at Ladyfest 2018 in Montreal.”

“ALICE IN WONDERLAND” at Dawson College 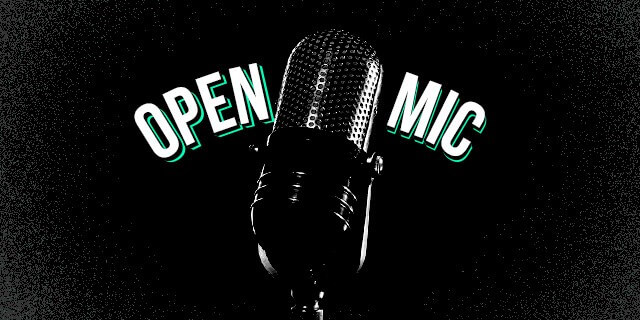 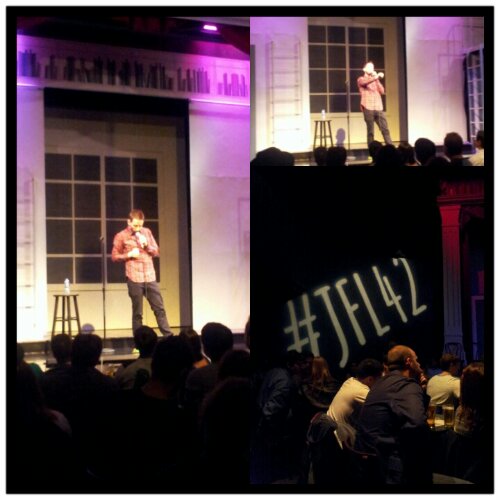