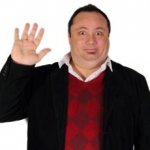 Quebec is where it all started. Juste Pour Rire was launched in 1983 by Gilbert Rozon. Two years later, the English side was created and today the Montreal Just For Laughs Festival is the most prestigious comedy festival in the world.  It’s the job that every comedian wants on their CV.

If you live in Montreal, you know how hard and annoying the language wars can be.  As an English Quebecer who is fluently bilingual, it’s just frustrating. So how do we solve the problem? Through laughter. Two languages, twice the fun. We are lucky to have two very different styles of humor. The French tend to use more improv and characters as the English are more jokers and story tellers! Is one better than the other? Some may think so but at the end of the day, each have the same goal, to make people laugh. So when both sides work together you can get some really entertaining material. Especially about disagreeing on la loi 101.

Flipside Comedy has done just that with their new videos on the Language Police. Watch episode 1 and 2 below.

Here’s another local comedian Abdul Butt who creates vlogs about events in Montreal and talks about subjects that touch us all. Like this clip below about la loi 101.

This next one is fantastic! Remember when the Montreal Canadians got an English coach? Not a big deal right? Wrong?! See below why! 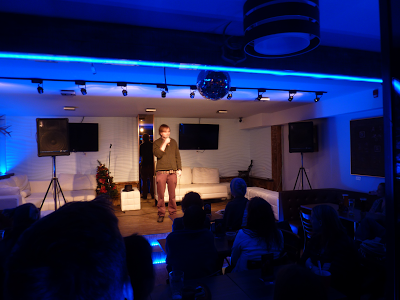