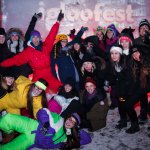 This past Saturday night Gilson Lubin performed his show “Gilson’s Free Speech” in the newly renovated Theatre Saint-Catherine (OK, new to me. I hadn’t been since Just For Laughs in July). Even though the front is nice, bright, and new, the backend where the stage is is still that familiar dark and intimate setting perfect for stand up. Or maybe even rap? Maybe not. I commend whoever’s idea it was to open the evening with the talented lyricist, Mazz Amini, it was a bold choice even if it did feel like it missed the mark a bit. Rapping to a sitting crowd is always going to be a bit awkward. However, it did boost the energy of the room. This could have been mostly due to the audience though, who to their credit, were quite open and supportive if not willing to do more than the odd head-bob. Fortunately that supportive spirit carried through the rest of the show. Which was good considering the amount of new material that was tried out by various acts and of course Lubin himself.
After the hip hop kick off, host Rodney Ramsey continued with the high energy and commenced with the comedy. He called out the audience for being scared of the front row (which ended up making the 2nd and 3rd rows the “1st row”), did a little crowd work, a joke, and then welcomed Kris Dulgar to the stage. Following that was Viveth Kanagaratnam, who had a newborn baby comic sense about him, but who, with time should prove to be one to watch. Up next was rising local star Morgan O’Shea whose skill and experience shone through his story about owing Canada Revenue. Finally the man of the hour, Gilson Lubin, came to the stage. Lubin’s presence stood out right away due to the shift in tone the night took once he was on stage. For one, Lubin is a nice guy. After a few over zealous jokes at some of the audience’s expense by a couple of the previous comics, Lubin immediately put the crowd at ease by assuring everyone that he was not one to make fun of people. As the show continued it became evident that Lubin is relatively “clean”. There are no victims for his jokes, and he keeps the content and language respectable, but never boring that still supplies hilarity. (Note I said relatively, in today’s climate “someone” could still find offense… if they dug really really deep.) Lubin delivered the laughs with a mix of old and new material, and a bit of cajoling when the crowd was slow to react.

Overall, the purpose of the evening was to test and work out new jokes in an environment free of expectations, other than to laugh of course, and I believe that on all fronts the night was a success. Next time Lubin’s in town, expect a solid worked out show, for that is the gift of being the guinea pigs, we get to see the beginning, and the end result. Cheers to us! 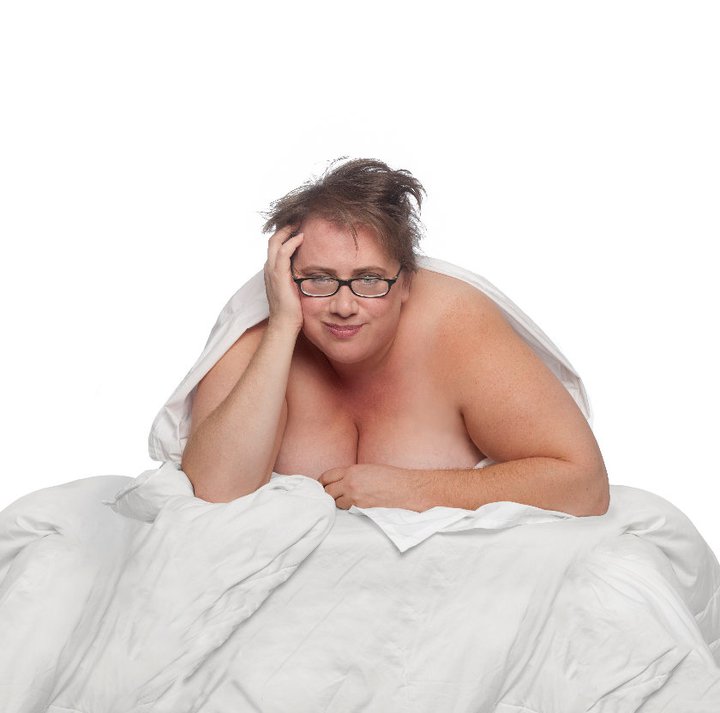 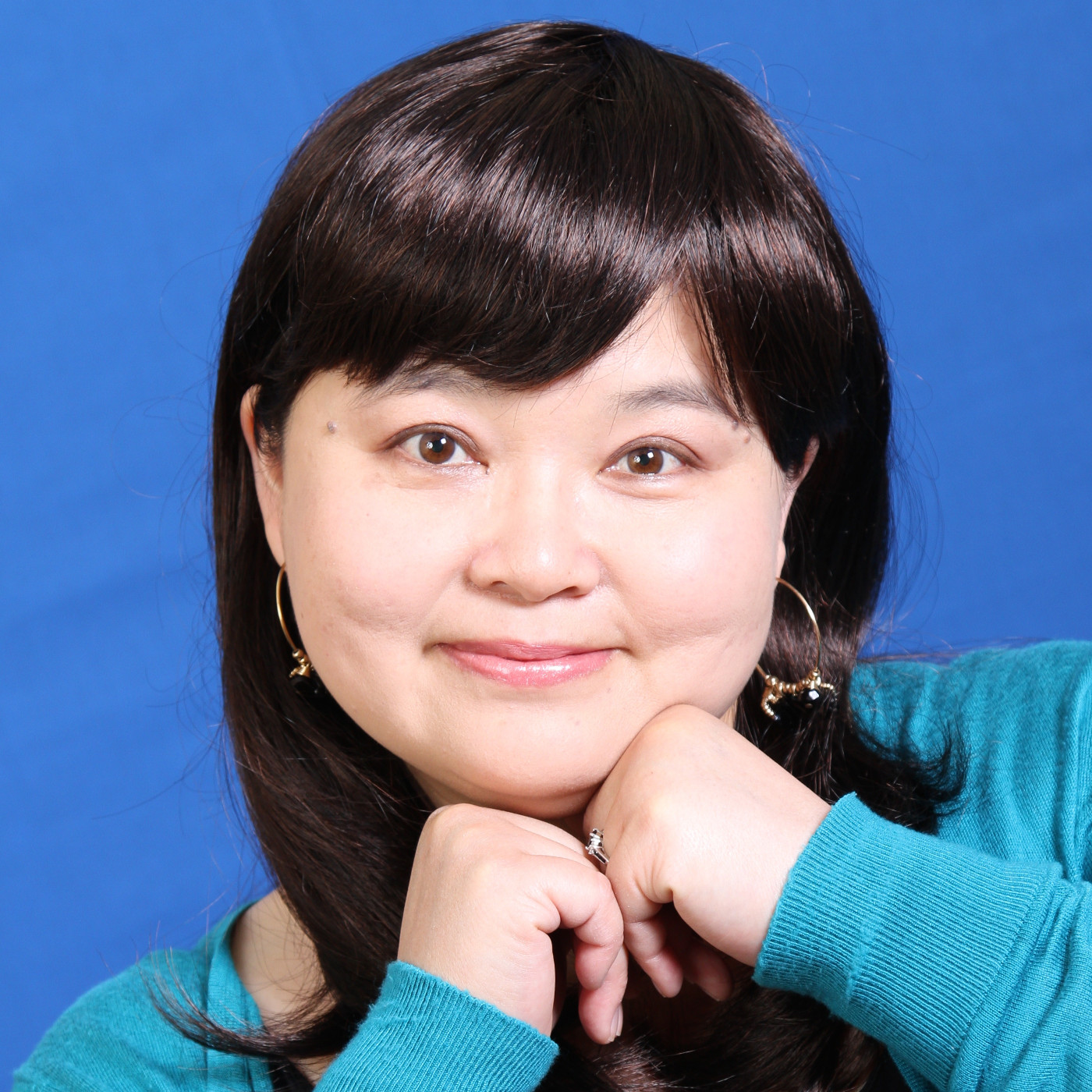