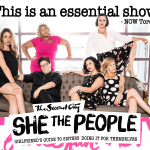 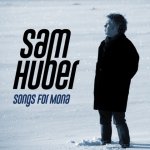 Dave Merheje is back Montreal! He hits the Just For Laughs Festival this year with two shots. He’ll be hitting the stage at Club Soda for The Ethnic Show and the Katacombes for his OFF-JFL Special as well.

I’ve watched Dave grow over the years into a dynamic story-teller who can captivate audiences like no other. I got to chat with him about some of the accomplishments he’s made over the past year and what it’s like to be back at the festival.

Last year you did your Netflix special at JFL, this year, you’re in The Ethnic Show, one of the longest-running JFL shows, how does it feel to be back?

I’ve always wanted to perform at The Ethnic show. I’ve been trying to do it for a while.  I would hear over the years of how the crowds were just so dope. The city seemed so geeked for it and I wanted to be a part of that. And then I also get to talk about my culture. I can do that at other shows, but this one is different.

I read your article “Just keep doing what you’re doing” in The Comedy Tribune about your comedy goals – acting on an American TV was a big one. Now that you’ve accomplished this by playing on the series Ramy, how does it feel to accomplish such a huge goal and what’s your new goal as a comedian?

Looking to produce myself and then getting into movies. Working with a Will Ferrell would be dope.

The Just For Laughs Festival is full of comedians from all over the world. Who are you excited to meet/see this year?

I’m excited to see Donnell Rawlings – he is super funny

You’ll also be doing an hour at the OFF-JFL shows. What kind of Dave can people expect to see?

You’ll see more stories and because I’ll have more time you’ll see a lot more of me.

I’ve seen different comedians do storytelling. But you have a whole other level of doing that. Where do you pull that energy from?

I don’t know. I just wanted to do like how I am offstage at the same time be the closest I can to that on stage. But heightened. I think I talk in a pattern of where I’ll try to say five things once.

I think that’s how that style became. Because of how I am in real life. Like I’ll just try to explain something and it kind of goes off the rails like stop, start, stop and start. That’s how I tell stories up there that by making it different from somebody else telling a normal story with proper English.

Because you know I’m basically speaking the English language incorrectly. I have formed this style.

If you were to describe your comedy style as a pastry, what would it be?

Oh Shiiiit! It’ll probably be like all over the place pastry. The ingredients aren’ That is what you’re saying like the ingredients are proper. Like the cream is on top of the pasta instead of the inside. Stuff like that. It looks like it shouldn’t on the floor.

*This interview has been edited for publishing

You can also catch Dave July 22nd at the Katacombes for his OFF-JFL show. Buy your tickets here 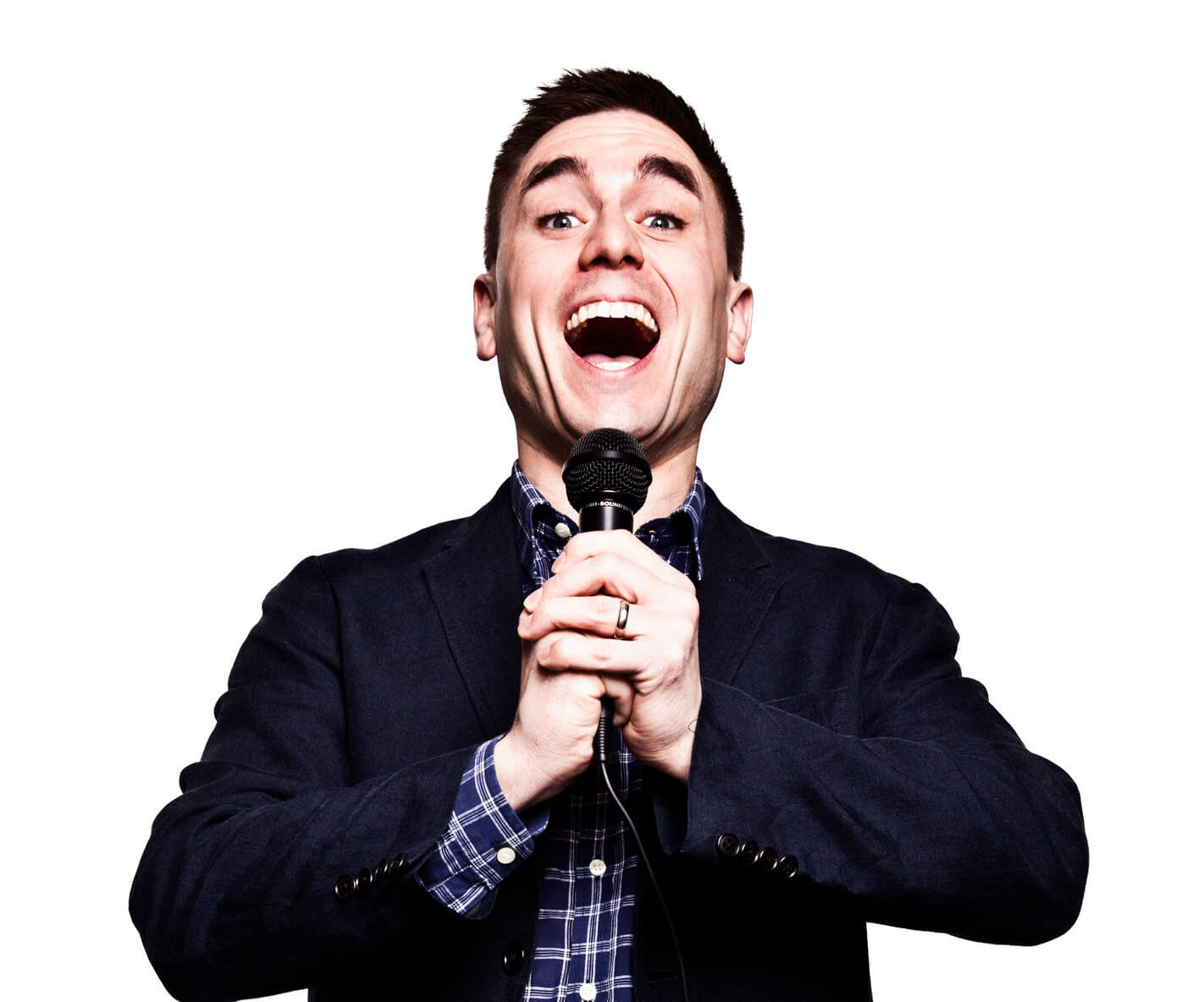 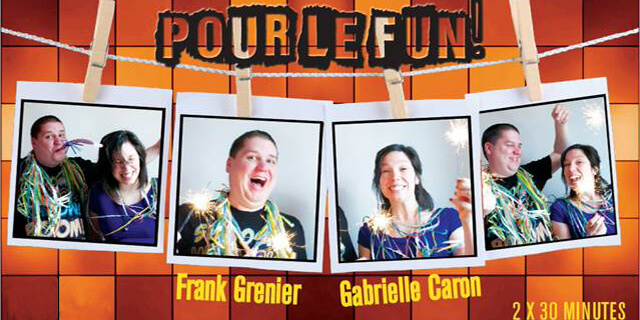 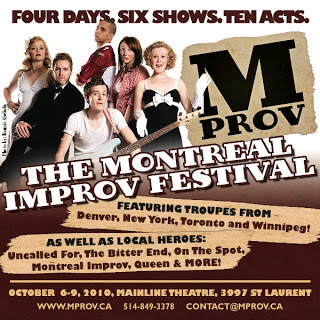