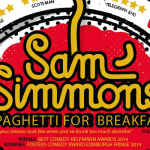 I best summed up COP CAR last week like this: It feels like you’re watching the Coen Brothers and Spielberg collaborate on some lost classic from a previous era. Yeah, that’s some high pedigree right there, but that’s how good this film is. COP CAR is actually the work of Jon Watts (Clown & the new Marvel/Sony Spidey reboot!) and Christopher Ford and stars Kevin Bacon. It’s the story of two kids (the very likeable duo of James Freedson-Jackson and Hays Wellford) who happen to find an abandoned Cop Car in the woods which they decide to take on a joy ride… what they don’t know, is that car belongs to a Sheriff (Kevin Bacon) who really wants that car back… and saying anymore would do a great disservice to such an amazing film.

Bacon and Watts were in town last night for the sold out Fantasia Fest crowd, and based on the buzz, you can tell this will be a much talked about film for years to come.

To put it simply, Cop Car is a fun a film that quickly escalates to the next level and just gets more and more intense as it builds. Everything about this film is just perfect. Score. Cinematography. The acting– hell, most people would worry about a film where the two leads are kids, but these kids absolutely nailed it.

The kids act and sound like the kids, and the “villains” have depth and layers. It’s one of the few times you’ll see kids on film curse, which is what kids do. It’s what I did as a kid, it’s what every other kid I knew did too. And here you have it very early on in the film, as if to say, hey, if you can get on board with this, you know this film is going to be very real and it isn’t going to insult your intelligence, but you’ll have a lot of fun with it in the process.

That’s not to say there aren’t some brutal moments. This film has some very brutal moments. Nothing gets tied up in a neat bow. The characters in this film fuck up. And there are some consequences. There are a lot of consequences. And that’s why this film works so well. That’s why this film has that Coen brothers feel. When things turn into a fiasco, holy crap, does it ever turn into a fiasco… It’s a bunch of people in over their head trying to make the best of their collected fucked up situations.  And yet, the film does this without losing that aspect of kids being kids.

It’s so refreshing to see a film where nothing is over-explained. You’re not sure why these kids are a long ways from home. You didn’t have any expository dialogue or an obligatory scene in the beginning showing why these kids are running away from home. You’re not even sure if they are actually running from anything. They’re just two kids being kids exploring and having fun. And that’s what they’re doing when they find this cop car. Which kid wouldn’t want to drive around in a cop car?

“What if someone sees us?”

Pure. Simple. Kid. Logic. And you feel that throughout. And things get really interesting once the adults enter the picture.

And on the other side of the coin we never really find out the exact reason for all the trouble that Sherrif Kretzer (Bacon) is in. Let’s just say he’s up to some things that are very un-cop-like. And even though you don’t have all the information, you still see a really intriguing and well-developed character. He feels real. He’s not your typical movie cop. He clearly had to do something right to be a sheriff, but you can tell those days have caught up with him. He’s a classic fuck up, who spends the most part of the film struggling to get to/find his car… and trying to keep his cool and act like everything is fine.  But once he finds it, he wastes no time in getting it back.

And again, and I’m stressing this once more because I don’t see it nearly enough in today’s films, but all the character work is right there in front of you and it’s not bogged down with exposition or a heavy backstory. Seriously, why can’t more films do that? It’s so damn refreshing that this film does that. I can go on for hours about that, hell, I did that to a friend of mine once this film was over– but I digress, this film respects the viewer’s intelligence, and that’s one of the reasons I love it so much.

And that way of thinking extends to the other characters we eventually meet. Cop Car follows the classic writing advice that far too few films actually follow. Start your story in the middle. and end before it’s really over. And this film is a great example of that done well.

There’s a lot of holy shit moments in this film. You’ll find yourself screaming no, no, no, don’t do that several times. The other journalist ahead of me was having a near panic attack in a scene involving the two kids, a pistol, and a lack of gun safety. There’s something for everyone in here.

Jon Watts is quickly becoming one of my fave filmmakers in recent memory and COP CAR is a good example of why. He can direct the hell out of a film.  Based on this film, and the very different but equally WTF and non-conventional CLOWN, that much hyped Sony/Marvel Spider-Man reboot is in amazing hands.

Vert tense, very thrilling, at times funny yet understated in the best of ways without insulting you, or getting way pretentious, or overly art house, COP CAR is a fun ride through and through. 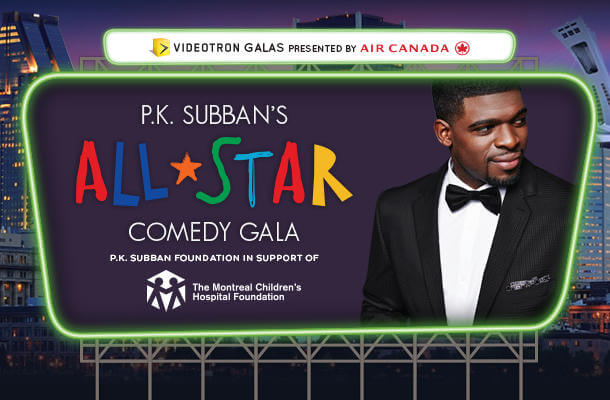 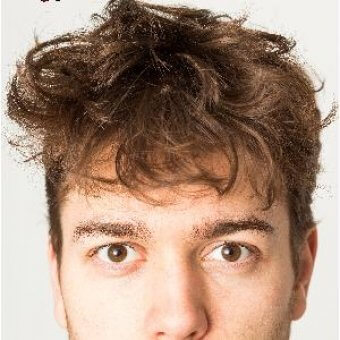 Seriously,Whose F*** is it Anyway? 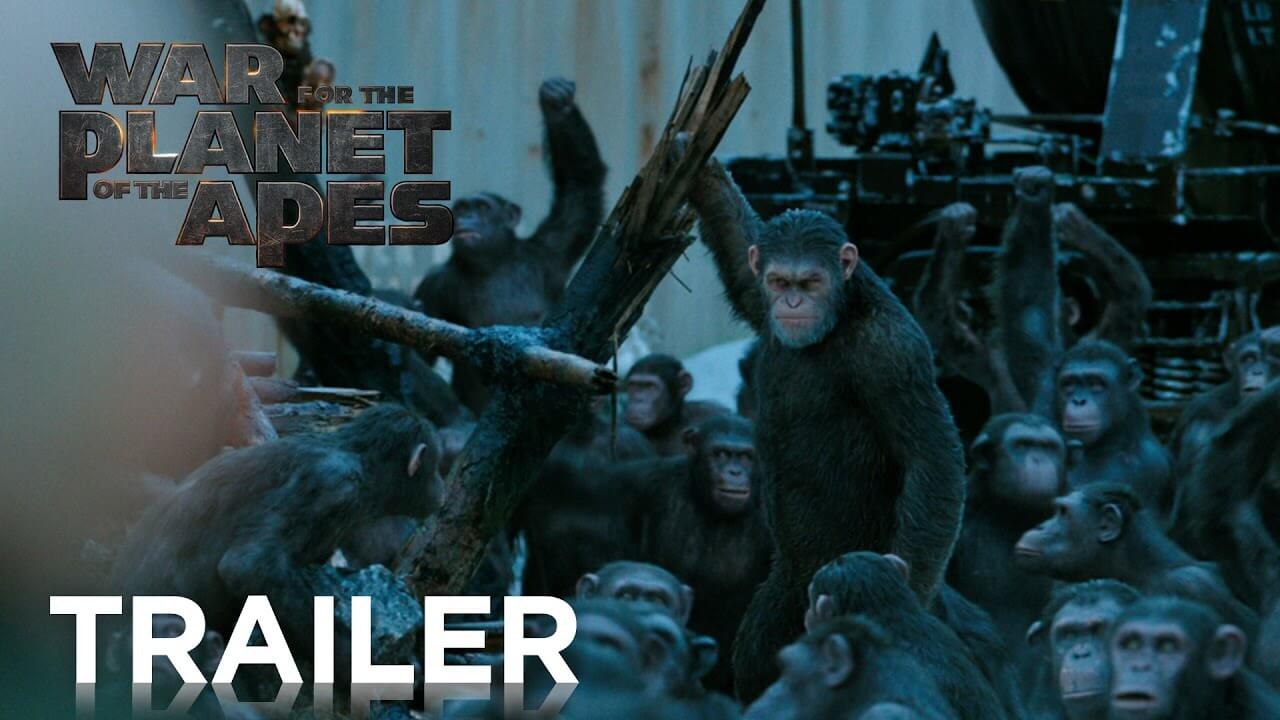