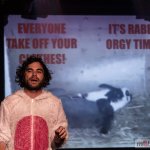 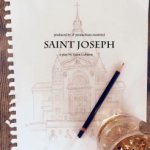 From Sussex to Montreal and beyond, critically acclaimed James & Jamesy captured the minds of those in the crowd with their imaginative and wildly entertaining play about two best friends who embark on several adventures through their imagination. Alastair Knowles portrays the p eculiar Jamesy Evans who is awaiting the arrival of his best friend James Brown, played by Aaron Malkin.  Beyond the simple set of two chairs, a table, and a wooden chest laid a complex imaginary world in which the clear Tetley tea Jamesy was pouring flooded the entire room. By that point, it seemed that Jamesy was the odd one between the two. However,  James’ true  self was revealed once he jumped into the game with Jamesy, and it wasn’t long before they got the crowd involved too. Armed with props in the wooden chest, the actors created characters by engaging audience members. Such improvisation lead to tears of laughter in the room and further demonstrated the talent of both Knowles and Malkin. Whether it was making animal noises, being graced by her Majesty’s presence, or meeting G-O-D himself, random audience members (including myself) fulfilled such roles. No one was left out of their adventures, which only started with a simple meeting for tea. One of the things that truly stood out for me was the innocence and childishness of their characters.  As you grow up, it’s so easy to adopt a cynical perspective on life as we’re bombarded by reality. As much as it’s important to be aware of it, it’s also important to keep in touch with that inner kid that we all have, to let ourselves be silly and free, and let our imaginations run wild. This is a message that I took out of this play, and if anyone is looking to get in touch with their playful and imaginative selves, this play is definitely for you.

2 more showings are left this weekend at La Chapelle: Saturday at 1:45pm and Sunday at 6pm. 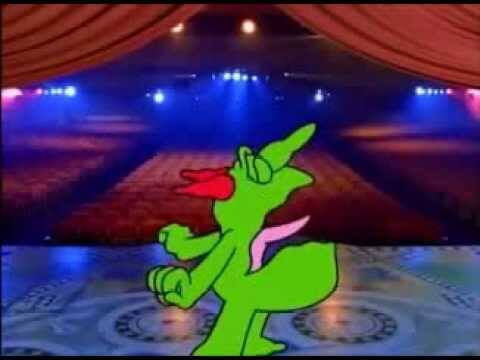 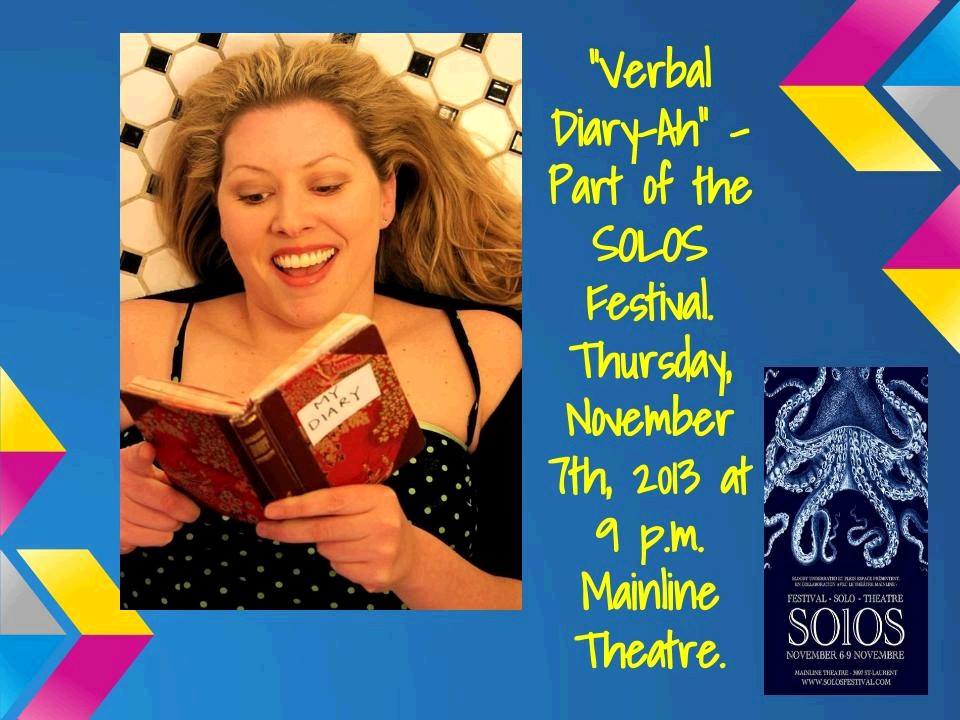