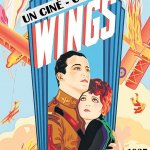 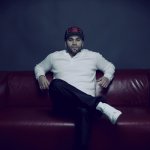 If you had taken a fan of hard rock, classic rock, or heavy metal aside some 10 years ago and asked how his favourite band might hope to stay relevant in the 21st century, the responses would likely have been somewhat unimaginative. One might have thought of reunion tours or new albums. On a slightly more inventive level, you might have imagined things like HBO or Netflix specials showcasing legendary live shows. You might even have wondered about favourite artists going the way of Ozzy Osbourne or Bret Michaels and starting reality shows designed to attract old fans who are disillusioned with the state of modern music.

To be sure, all of this is happening. For instance, Guns N’ Roses famously reunited at Coachella in 2016 before launching a wide-ranging reunion tour that generated a lot of positive attention. Metallica tried releasing a “3D concert experience” a few years back, and last November debuted a new album at number one on the Billboard 200 chart. And just last summer, Ozzy returned to reality television through a History Channel-produced comedy called Ozzy And Jack’s World Detour. These bands have stayed busy finding ways to remain relevant and to put fresh content in front of their fans.

While each individual announcement about something new is exciting, most of these things are to be expected. Popular bands have often pushed out albums long after their peaks in popularity, reunion tours aren’t uncommon, and documentaries and TV specials seem to be par for the course. What some might not have expected to see was the curious movement of classic rock bands onto online gaming platforms, largely through slot reels.

Perusing a thorough overview of games and features offered at some of the high volume gaming sites across the internet, you’ll find mentions of Guns N’ Roses, Motörhead, and Jimi Hendrix, among others, as artists who are featured in their own games. Typically, these games are designed as digital slot machines where boring casino symbols and backgrounds have been replaced by pictures of band members and other related artwork. The games are made even better by including original music from the different groups, so that fans can enjoy some of the most famous tracks while they’re playing games (and in some cases enjoying bonus mini-games involving the bands). AC/DC and Megadeth have also had similar games online at various points.

How this classic rock niche of online gaming formed is really anybody’s guess. There was some precedent for these types of bands in gaming thanks to Guitar Hero and its imitators, but this feels more like a shrewd marketing move designed to target specific demographics. Casino games are all about volume of play, which means no design companies are wasting their time on themes that won’t bring in fans. The infusion of slot reels with music and artwork from these types of bands is clearly aimed at a massive fan base that still exists, and is hungry for any kind of new content it can find.

It looks like it’s working, as these slots have proven to be popular. They’re among the most interesting ways that older bands are staying relevant these days. 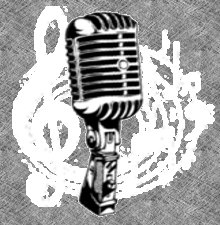 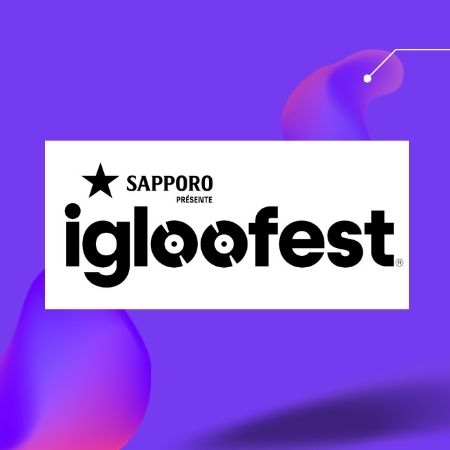