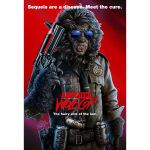 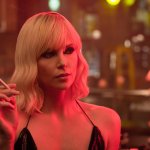 When director/writer, Graham Skipper, asked the Fantasia crowd if we were ready for some weird shit, he wasn’t kidding. SEQUENCE BREAK is the DMT-soaked lovechild of Videodrome & Tron. It’s only 80 minutes, but it’s easily one of the weirdest films I’ve seen at Fantasia, and that says a lot, because this fest thrives on the weird.

Two people, Oz (Chase Williamson), a guy who fixes old games, and Tess (Fabianne Therese), a carefree gamer gal, meet and fall in love. The romance stumbles, however, because an object of unknown horror is holding them apart, in this case, it’s the aforementioned mysterious arcade game, which not only draws each of them closer to it’s mesmerizing power, but also draws in a psychotic hobo, who seems to know a lot about this eerie machine. Along the way there are strange deaths, the lure of the inter-dimensional unknown, and the freakiest images you’ve seen since early 80s Ken Russell.

I wish I could do this flick justice by fully describing it, but one simply can’t. It’s just one of those things you have to see for yourself… but at it’s core, it’s a love story that goes through some dark and twisted turns with a nod to cosmic horror.

If you ever wondered what finger-banging a vintage coin-op would look like, this film answers that question. The FX team does things with joysticks and buttons that I can quite honestly say I’ve never seen on film before. I could be wrong, but I’m willing to say there are cinematic firsts in this. If you’re into goo and slime covered circuit boards, with creeptastic mindfuckery vibe, you’ve hit the jackpot. I can’t even begin to explain the sights and sounds, but they definitely won’t leave your earballs and eyeholes any time soon.

In addition to hallucinatory and surreal visions, you have two very engaging leads in a compelling story. You want to see them persevere. You want to see them leave the darkness and make it out on the other side. Sure, you’re enjoying the bizarre ride, but you don’t want anything bad to happen to these two, and that’s why I this film ultimately works. It makes sense that the two leads were already in another genre classic, JOHN DIES AT THE END, because these two have great chemistry together; you’re rooting for them throughout the madness.

SEQUENCE BREAK is sure to be one of those films that’s destined for cult status. Based on this film, I’m sure Skipper will have a long career as a compelling filmmaker. Will he make another film as weird as this? I don’t know, but I’m really keen to see what he does next. Sequence Break may not be for everyone, but it’ll definitely be one of those  “out there” films that genre fans will be talking about for years to come. 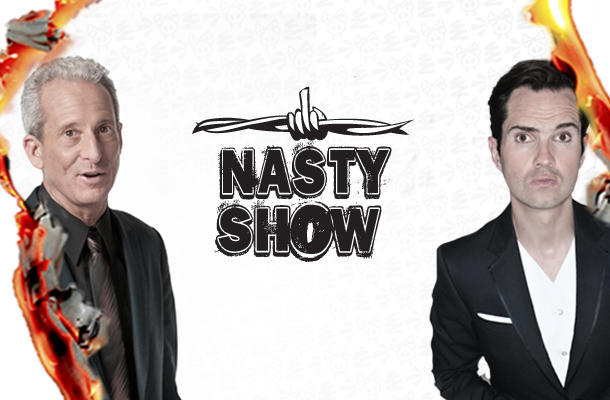 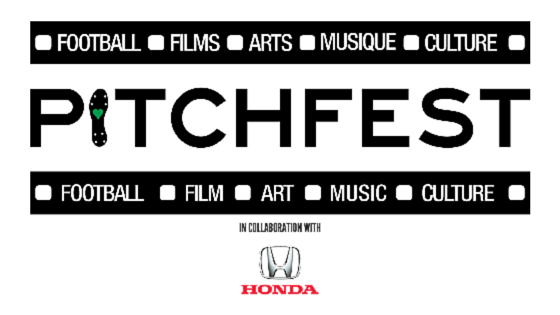