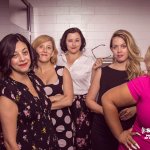 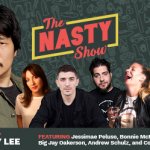 The Montreal Just For Laughs is here! The Just For Laughs Festival was the first festival I covered and where I made many connections, discovered new comedians and learned what I wanted to do with all this blogging stuff: Support comedy.

In 2017, I got a call from Sandra Battaglini and a proposal to work with a new association for comedians. I jumped at the chance to help my people pro bono. I couldn’t think of a better place to put my time and energy. Little did I know, I was apart of something that will change history.

The Canadian Association of Stand-up Comedians was born and with it, a start for a viable comedy industry in Canada.

Back in June, I went down to Ottawa with Sandra Battaglini and Adam Growe, 2 Executive members of The Canadian Association of Stand-up Comedians, (CASC) to meet with the politicians and share CASC message. We had 9 meetings over 2 days meeting with CRTC, Minister of Heritage, of Transport and Labour, Global Affairs and more.

When I started covering comedy 9 years ago, I never thought it would bring me to working with CASC, let alone in a room full of politicians talking the truth. But there I was, sharing every moment I could.

Since I started working with CASC, Canadian content and the artists that create it has become a new focal point in my life. You can say, more focused, as I have always rooted for Canadian talent. Discovering how the system works so you can fix it is the first step. And yes, the system is slow and long and needs to be brought up to date. But you can only change it if you know the process, the steps to take and how our government works.

After the uproar this past February with SiriusXM and Just for Laughs, the purpose of the Association became clear. Never before has there been an Association to stand-up for comedians, no pun intended. Since the decision to keep the channel 100% Canadian, CASC has been working with Just For Laughs in order to help comedians understand their process more and to help them understand the obstacles comedians have to face and what they perceive.

It was because of these united voices that The Mob is dedicated even more than before to covering our Canadian comedians at the festival.

Meaning we’re putting more of our time and efforts to support Canadian comedians and give them all the local exposure we can! Of course, we have our favorite comedians from the USA and we will show them love too but I just feel that with my role with CASC and all that I have learned, our homegrown talent need love more.

So JFL has been working with the Association and they have made some efforts this year to make Canadian Comedians get more of the spotlight. What have they done?

The Just For Laughs Festival has added a NEW FACES: CANADA show. This is great news because the NEW FACES brand is where agents, bookers and industry folk come to find the next Kevin Hart. There will be two shows hosted by Ivan Decker on Friday, July 26th and Saturday, July 27th.

They have also added a fourth CRAVE TV taping that will be filmed in Montreal at L’Astral for the first time. The line up for these shows include:

There is a Comedy Night in Canada tour hosted by Rick Mercer that starts in October.

So is it enough? Not even close but Just For Laughs seems to be making an effort. They are in talks with CASC and trying to implement #PayComedians once and for all. For once, comedians have an association ready to stand-up for them and make sure they stop getting taking advantage of and start to value themselves are artists.

Check out the Just For Laughs website for all the shows they have going on during the festival and be sure to choose a Canadian and discover the talent we have right here at home. 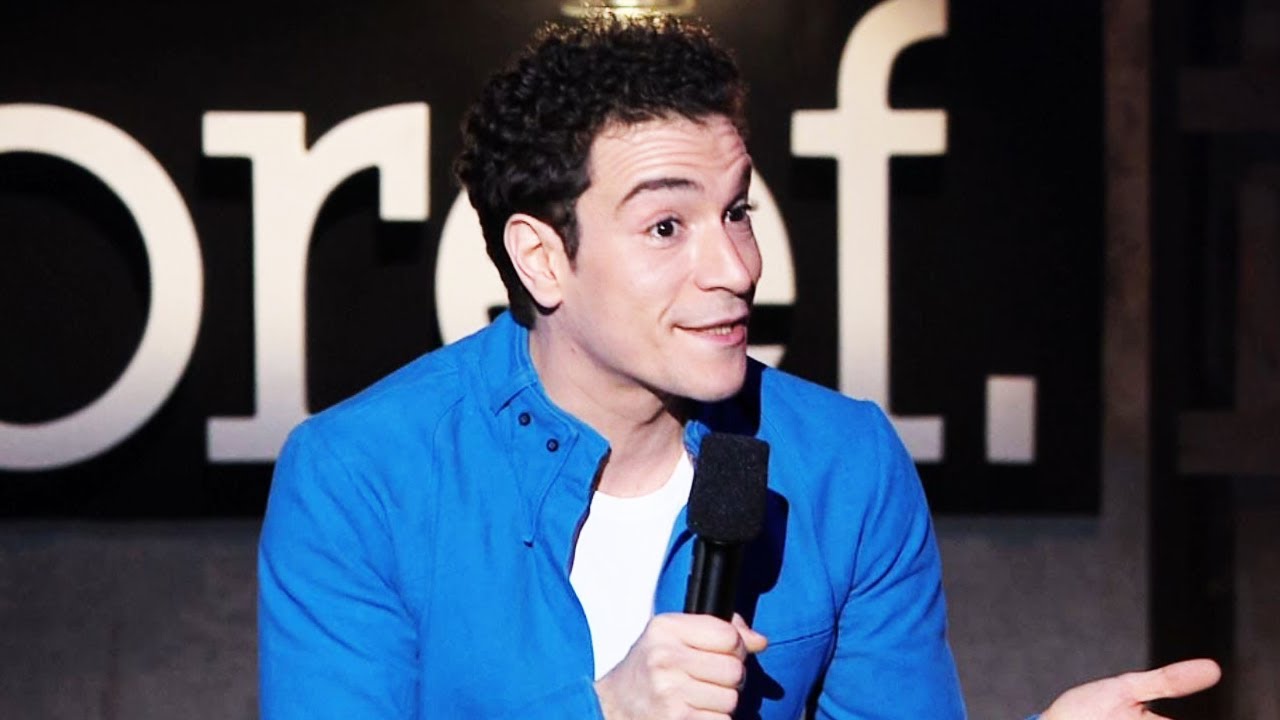 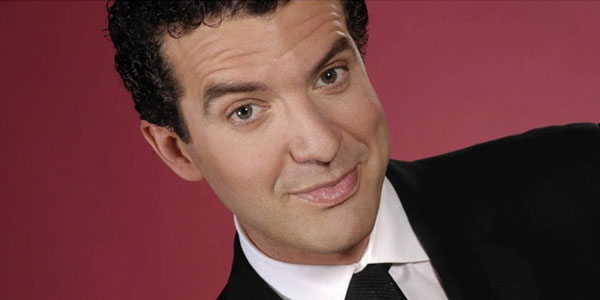 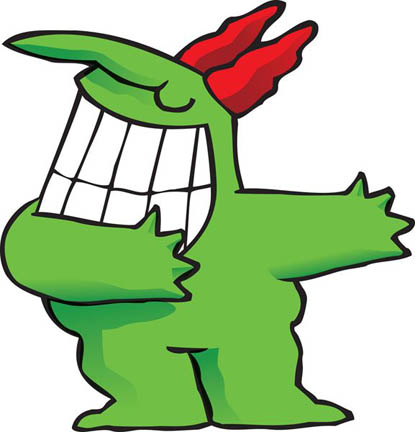