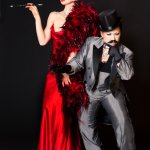 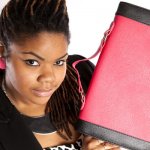 The Queen behind Queen Sized Flava…

Montrealer Sarah St-Fleur is behind the blog Queen Sized Flava since September 2010.  Less than three years after the blog was born, she was featured in Addition Elle’s #JeansDuJour (#JeansOfTheDay) campaign then, more recently, on the #BeAShowstopper lingerie ad campaign as a guest model (along with two other plus-size fashion bloggers from Toronto and New York.)

What you might not know is that women all across the city should be thanking her for making Forever 21 bend in making their plus-size collection available in stores in Quebec (it was only available in the US and elsewhere in Canada before that). She’s known in the USA after being featured in a 2012 Top 50 “Best dressed” in Essence Magazine and was accredited as a VIP Media for the Full Figure Fashion Week in New York in 2012.  Her name is also around in Europe after being featured in Elle Belgium magazine for her Forever 21+ campaign.  Yet, in Montreal, she admits  she’s having a tough time to emerge.  Sarah hopes that her appearance in La Presse at the end of March will help her make her way in the French Canadian plus-size fashion world.  “In Montreal, the word ‘plus-size’, it’s like having the plague! I have a friend who’s plus-size. To be able to infiltrate the fashion world, she had to blog about everything but plus-size stuff! See what I mean?”

The girl herself is more than a breath of fresh air; she’s a 27 years old storm of self-confidence that, hopefully, will bring along a strong wind of change in the clothing industry.  Though the plus-size fashion greatly improved in the past ten years in Quebec, there is still a lot that remains to be done, especially when we compare ourselves to our American neighbours. “Plus-size women are everywhere.  They’re there, but they’re too busy… trying to be invisible! I think it’s so sad! But then again, it goes with the local tradition.  In Quebec’s culture, it is taboo to be plus-size, it’s frowned upon.” A major Beyoncé fan, St-Fleur is not afraid of breaking the rules that defined plus-size fashion and thinks that women can be really hard on themselves.  “I accept myself so much that people are sometimes offended by it.”  She dares wearing pants with bold prints, horizontal stripes and tight clothing…  and she looks amazing!  And what she promotes and represents is the best of both world: she goes to the gym, but she also treats herself with Red Velvet cake every once in a while.  She dresses the way she likes and not the way she’s being told and is a fantastic curvy looking woman.

Her message? “Give yourself a chance to see your own potential.  Sometimes, we can be so tough on ourselves.” 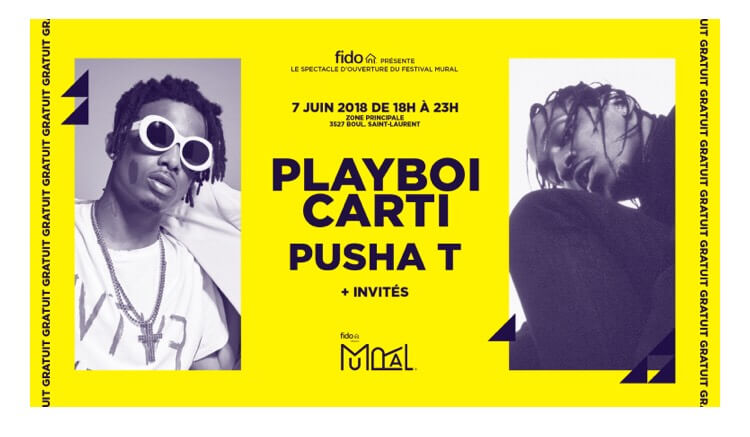