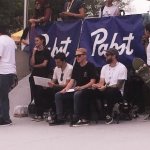 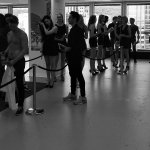 Repercussion’s Shakespeare- in- the- park production of Twelfth Night is pleasing audiences on many fronts. This echoes its subtitle, What You Will.

Here’s what you get in this theatrical smorgasbord, take your pick (or all).

IMAGINATIVE DIRECTING from newly appointed director AMANDA KELLOCK who succeeded the wonderful Paul Hopkins, who retired from Repercussion after an eight year run.

GREAT QUOTES as in all of Willy’s plays, here, for example, The lovesick duke Orsino orders his musician “If Music Be the Food of Love, Play On…”

The hedonistic Toby Belch admonishes the uptight Malvolio “Dost Thou think, because Thou art virtuous, there shall be no more cakes and ale ?”.

The same Malvolio, aiming for advancement, revels in the thought that “Some are born great, some achieve greatness and some have greatness thrust upon them”.

The twittish Andrew Aguecheek  admits that “ I am a great eater of beef, and believe that does harm to my wit”.

DYNAMIC ACTORS All ten of them.

The love interests, who are tumbled by mistaken identities are well portrayed by EMILIA R HELLMAN as twin Viola (disguised as Cesario) and twin JESSE NERENBERG as Sebastian, each thinking  the other drowned and  MIKE PAYETTE as Orsino and RACHEL MUTOMBO as Lady Olivia, the object of his desires.

MAGICAL MUSICAL INTERLUDES capped off by the ending with The Wind And the Rain as performed by GITANJALI  JAIN as the fool/musician, Feste. Ms. Jain also composed “Come Away, Death” and “Oh Mistress Mine” The total effect, even without fairies or donkey heads, is suitable for a rich July eve as Olivia  refers to “this very midsummer madness”.

Oh yes, you also get a comic dance, some sword fighting and three marriages, so All`s Well That Ends Well…but that`s another play.

Twelfth Night plays at various parks throughout July, ending at Westmount Park on July 25 and 26. 514-916-PARK or 411@repercussiontheatre.com 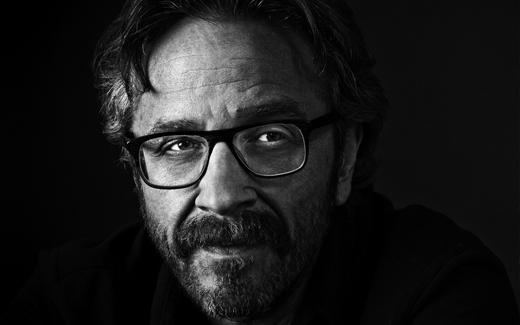 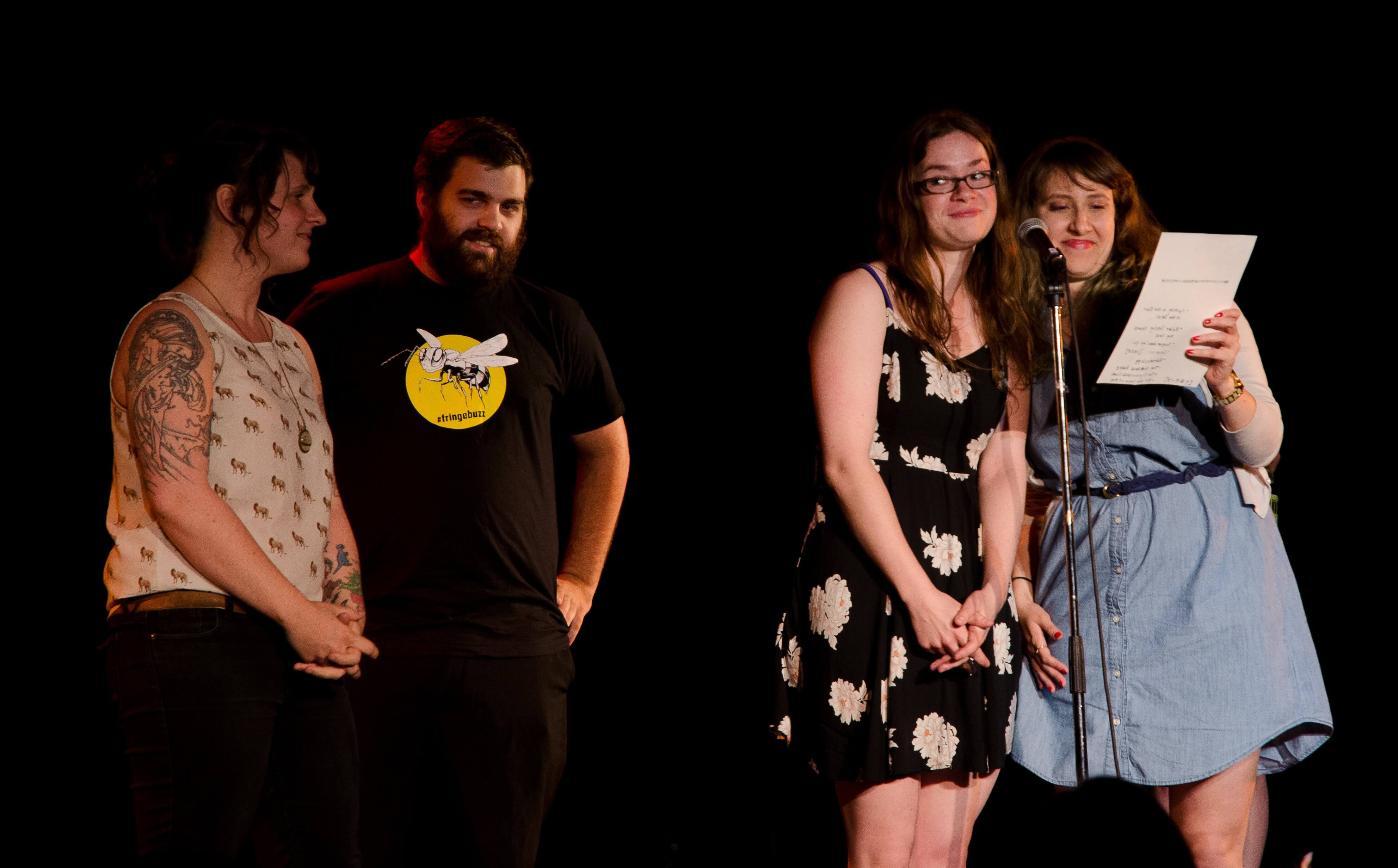