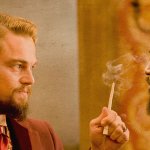 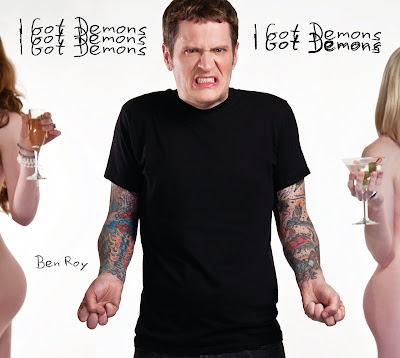 So here’s the deal folks. In less than two weeks, Ben Roy will be headlining the Comedy Nest in Montreal. Here’s your chance to win one of the 4 pairs of tickets that I’m giving away!!!

So who is this man of hilarity you ask?
Well for those who went to the Nasty Show this pas Just For Laughs Festival, then you know who I’m talking about. He was one of the favorites during the festival and by far definitely one of mine. He has performed at the Boston Comedy Festival, The Laughing Skull Comedy Festival, The Aspen Rooftop Comedy Festival, the MTV Comedy Showcase as well as Just For Laughs New Faces and Best of the Fest.
Grawlix is a live monthly show and webseries put together by Ben Roy and fellow members Adam Cayton-Holland and Andrew Orvedahl.

Yes, he’s all that people and then some!
So how do you win?
”Like”    TuJoHaHa and comment below why you should win these tickets
“Like”   Mobtreal.com and comment why you should win these tickets.
If you tweet using either @tujohaha or @mobtreal, that’s an extra chance as well!
So if you want to see one of the funniest, smartest, raunchiest, sarcastic comedians to ever come north, click away!!!
BTW, do you like that picture? Well that’s from Ben’s CD that you can purchase right here!!!
So it’s happening January 24th to the 26th at the Comedy Nest. Call 514-932-6378 to RSV!!!
Don’t forget to share the love and I’ll see you there!
JO
Ben RoyBoston Comedy FestivalBTWcomedyComedy Nestcontest 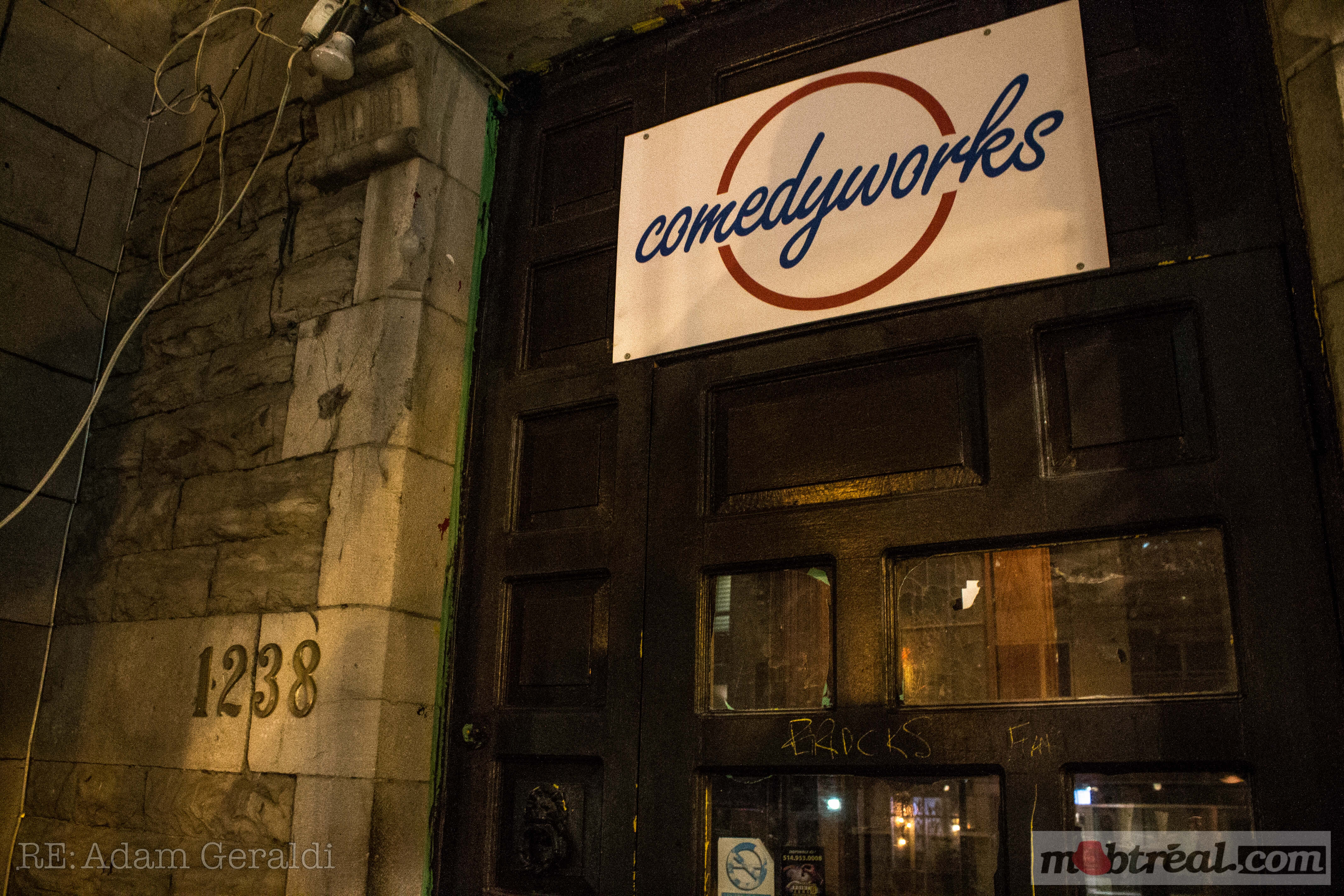 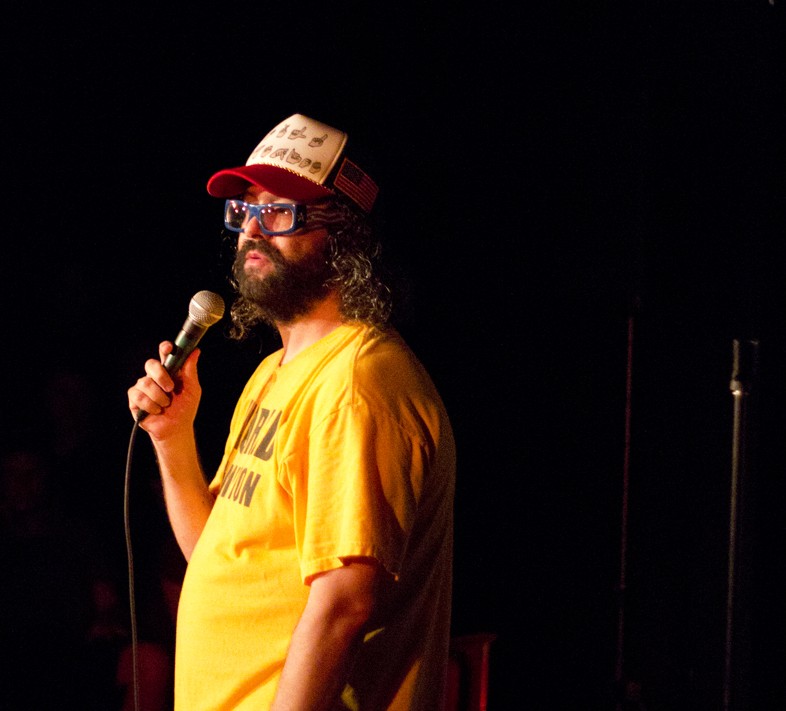 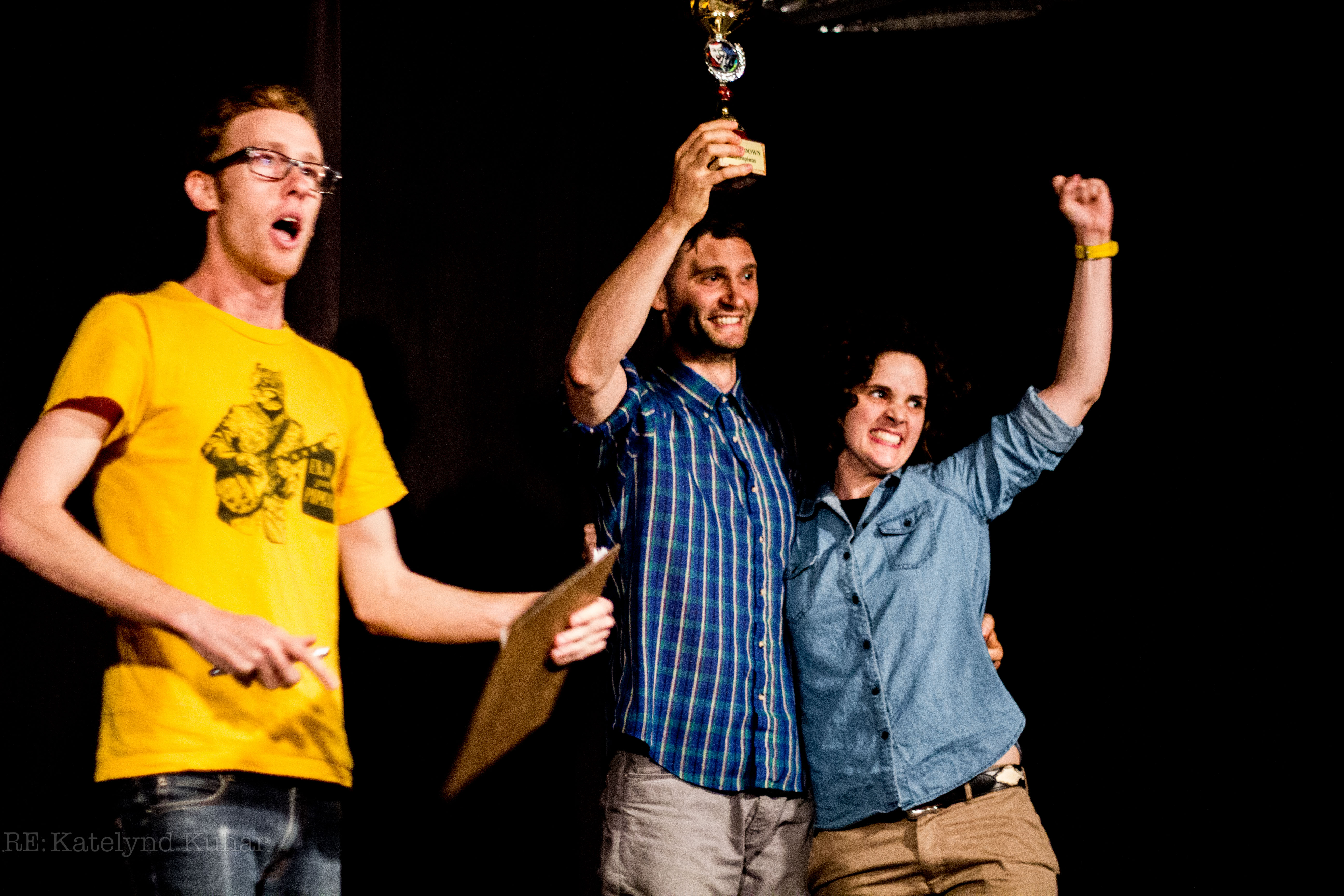