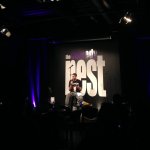 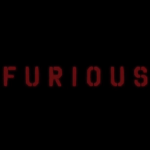 Sunday marked the beginning of Burlesque Delirium’s special series which showcases talent from female and male burlesque performers alike through the telling of each season of Game of Thrones, as shown on HBO thus far. The shows are at Cafe Cleopatra.

Before getting into the meat of this review, I will admit upfront that this was my 4th time seeing burlesque dance ever, and that I do not watch Game of Thrones, though I do follow specific storylines and therefore was aware of major plot points [editors note: I have since gotten lost in an info spiral on the Game of Thrones wiki while fact checking for this post. I am now a fan of the whole story.]. The show is in the zeitgeist, it’s hard not to pick up information on what goes on. That being said, each scene was explained a bit by the likeable narrator/host, Baron von Styck, at first it was bilingual and then pretty quickly all talking bits were in French. My boyfriend, who joined me, watches Game of Thrones and is anglophone (but didn’t really remember much of season 1) was still able to keep up and enjoy himself, after all the most important of burlesque is body language, which is universal.

Scene one was a dream sequence with Lady Catelyn fighting with an unknown woman for Eddard Stark’s love and attention. A humorous way to start off the show. Stage kitten Khal Drogo and Hodor helped clean up and spank the narrator between scenes. Scene two, was of Lysa Arryn, Lady Catelyn’s sister, being weird and crazy-like then sprinkling sparkles from her pasties (maybe that’s why her children breastfed so long). Up next was Jon Snow, who really got the crowd going, strutting his stuff and howling to the Black Keys “Calling for You” at the Wall. Following that Hodor acted as a tree throughout a scene with Osha who danced along to “Ain’t No Mountain High” and was cute, funny, and thoroughly enjoyed by the crowd. Turning from funny to more sensual was Lady Sansa, who seduced the audience good and proper. Following that it was back to chuckling with (a different) Eddard Stark, and all fun and games, until the very end when he lost his head, though even that was amusing. Left to right: The Hound and The Mountain

After the intermission, Ros came out swinging with an enticing belly dancing inspired performance. Following that was a surprising bought of stage fighting and sword play (actual swords!) between The Mountain and The Hound. I actually couldn’t tell who won, if there even was a winner, no one “died” from what I could tell. Following that was my personal favourite segments in the show Cersei Lannister and subsequently Jamie Lannister (who unlike the other male acts within the show was played by by a female). The first of the two, Cersei, had a strong, intense and sexy performance. Second, Jaime was hilarious and a blast to watch, dancing to a supercut of DVDA’s “Now You’re a Man” and Shania Twain’s “Man! I Feel Like a Woman”. With the final touch of the two running off the stage and shoving Bran out the window, it was a definite crowd pleaser. Finally, as a closer, stage kitten Khal Drogo got a deathbed visit from both the Blood witch (Mirri Maz Duur) and Daenerys, both with show ending surprises to wow and delight the crowd a bit of which you can see in the trailer below.

If you missed the first season, no worries, you can still watch season 2! This review will have recapped things decently anyways. If you haven’t seen the show, that’s fine too! If you don’t speak French, you might not understand all of what the narrator says, but he doesn’t talk too much. If you are game for sexy along with your fun, then definitely get yourself and some friends tickets! There are 2 group tables front and center that represent House of Stark and House of Lannister and available to purchase specifically. The rest of the tables are first come, first served.

Shout out to the awesome cast!

You will be FURIOUS! 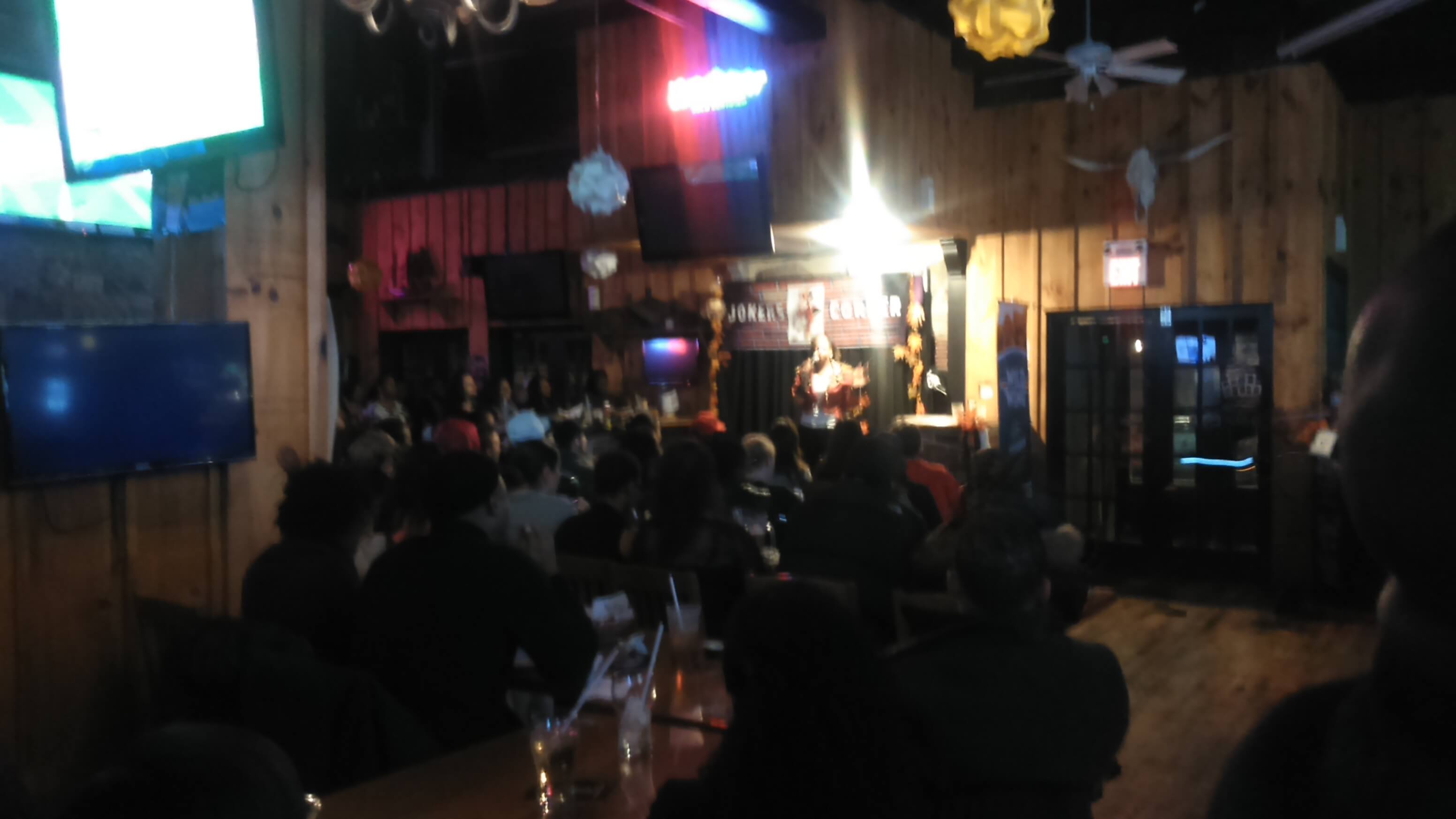 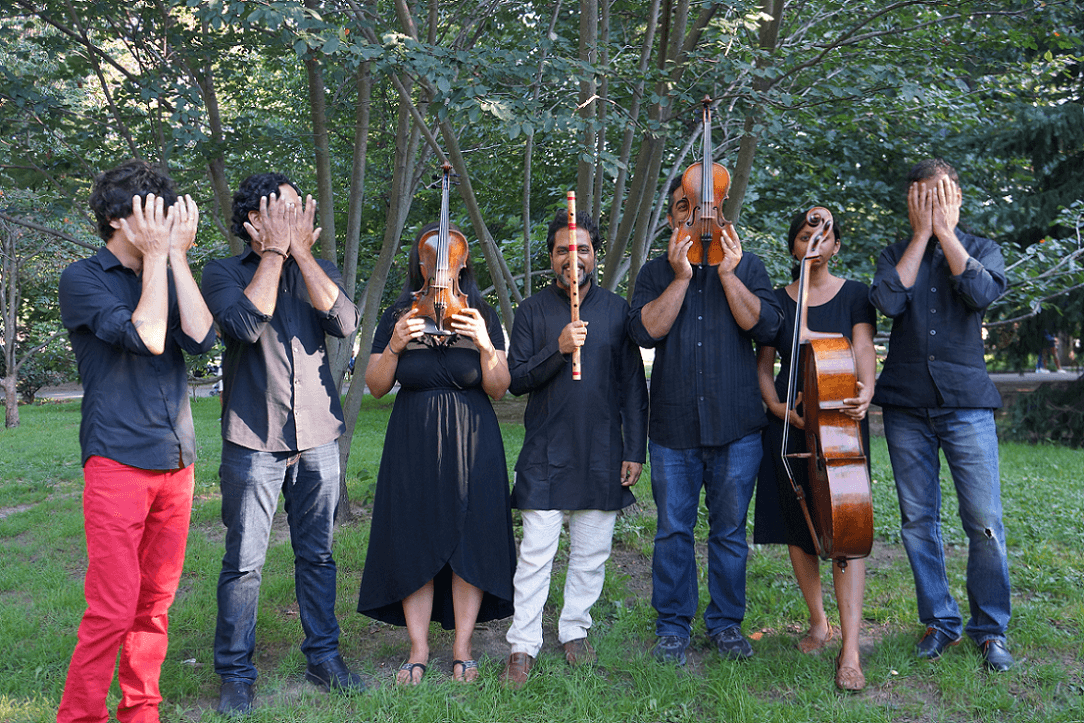