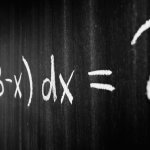 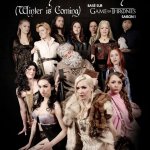 I’m fairly good at moping; I won’t lie. But this was different. I’d been through heartbreak before, though nothing close. This was Motown type hurt, the kind where just rolling out of bed meant I’d won. There were a fair amount of days where feet and floor never met. Jimmy Ruffin once asked what becomes of the broken hearted. His question was rhetorical, but I would’ve appreciated an answer, however horrible. “Time,” that’s what most everyone said. All time did was make it worse. I might have cried for 11 months and 21 days straight. When the streak finally ended, I was part convinced I’d run out of tears. I hadn’t. My ducts just needed a breather between leaks.

I’d tried everything from smoking a ton of weed, to none at all. I changed my diet; lifted weights like I was to trying to fend off cellblock 4. Nothing. My friends were frustrated with me, and I with them. They thought my depression had dragged for too long. I argued you couldn’t put an expiry date on this kind of thing, this level of depth. In fairness to them, it did get dark. I talked about suicide a lot, though never with the intent of following through. I wouldn’t do that to my family and frankly, it takes a type of fortitude I don’t have. I was more the passive aggressive type. I’d go to bed hoping I wouldn’t wake up. When I did, I’d mutter a fuck or two and get on with my day.

One morning my phone vibrates, way too early. Vision blurry, I wipe the cold out my eye, to see who’s this texting me, and why. “You really need to move on. She’s seeing someone.” This was playing out like Song Cry, verse 3. I didn’t want to know; I didn’t need to know; but now I couldn’t unknow. The rest of the day was purposely hazy. I wandered. My mind did too. I need a mic. I need a mic. I need a mic. The thought became invasive, as I peppered expletives to break the monotony of a four-word loop. I need a fucking mic. Motherfuck, I need a mic. So I hopped on the magic box and shot off e-mails to local comedy clubs. Later that week, I got a call from Jason Hatrick. I had a spot at the Comedy Nest in 3 days. The lights were so damn bright. The nausea was a mix of first-time jitters and apprehension at sharing a piece of self so publicly. Ironically, the building that houses the Nest is called The Forum. I hopped off stage, shook a few hands, and jogged outside to compose myself. The whole experience was overwhelming, in ways comfortable and comforting. Time can seem elastic and that five minute set felt like both an eternity and a blur. I cried but felt safe. On the way back in, I realized that night marked the one year anniversary of the break-up. Pure happenstance. A few days later, I was up at McLean’s, and the week after, Burritoville. Eventually, Blue Dog and Shaika. Danger Dulgar. Le Bull. 902. People showed me dumb amounts of love and support.

“You got a lot of laughs tonight.” I’d told myself I didn’t care about the laughs, and a big part of me didn’t. In time, I realized I just didn’t care about their laughs. Hers is one of my favorite sounds, a booming belly burst that fills a room. That’s what I was chasing. Like if I told jokes that were funny enough, I’d somehow get to hear it again. That’s really all the fuck I was trying to do. But it never happened. It couldn’t happen. And that’s something I’ve needed to make peace with. The scariest part is I’m starting to forget – mostly the little things. I haven’t kept any photos and memories inevitably fade. I did buy some Shimizu SBs because she owned a pair. Copped them so I could picture her rock them. The sneakerhead in me is a closet masochist. I don’t have grandiose ideas about stand-up. I’m 35 and never expected to be on stage. If this train comes to a screeching halt, it was still a deeply transformative ride. A friend once told me I love comedy so much because it changed my life. Probably somewhere between changed and saved. People have said some truly humbling things. I appreciate every word, but also know I’m far from funny. I’m not even the funniest in my circle of friends. A question that’s come up a few times is whether I’d move to Toronto. For what, more mics? A bigger stage? I’d be conceited to think I’m at that point in what I cringe to call my stand-up career. Even if I were, Montreal is home. This city has one hell of a comedy community and I’m blessed to be a part of it.

A year into stand-up, one of the many things I still can’t do is end sets. Thirty some years into writing, I can’t wrap up essays either. So here goes. You’ve all helped me in ways you’re probably not fully aware of – some of you with comedy, some of you with life, though the two aren’t mutually exclusive. I have a lot of love for and am sincerely indebted to all you beautiful motherfuckers: Paul Ash, G. H. B., Daniel Carin, Mike Carrozza and Mike Carrozza’s hugs, Scott Andrew Carter, Jeremy Dobski, Kris Dulgar, Elodie Dumortier, Will Flynn, Geena Grandeur, Jason Hatrick, Rashta Kruger, Reese Kuhar, Walter Lyng, Ellie MacDonald, Tommy Marshall, Morgan O’Shea, Dion Owen, Peter Radomsky, Chris Sandiford, Jon Selig, John St Godard, Jakub Stachursky, Shawn Stenhouse, “Hola” Venditto, Emma Wilkie, Leonard Yelle and every last audience member whose laugh wasn’t hers.

Now let’s get this. 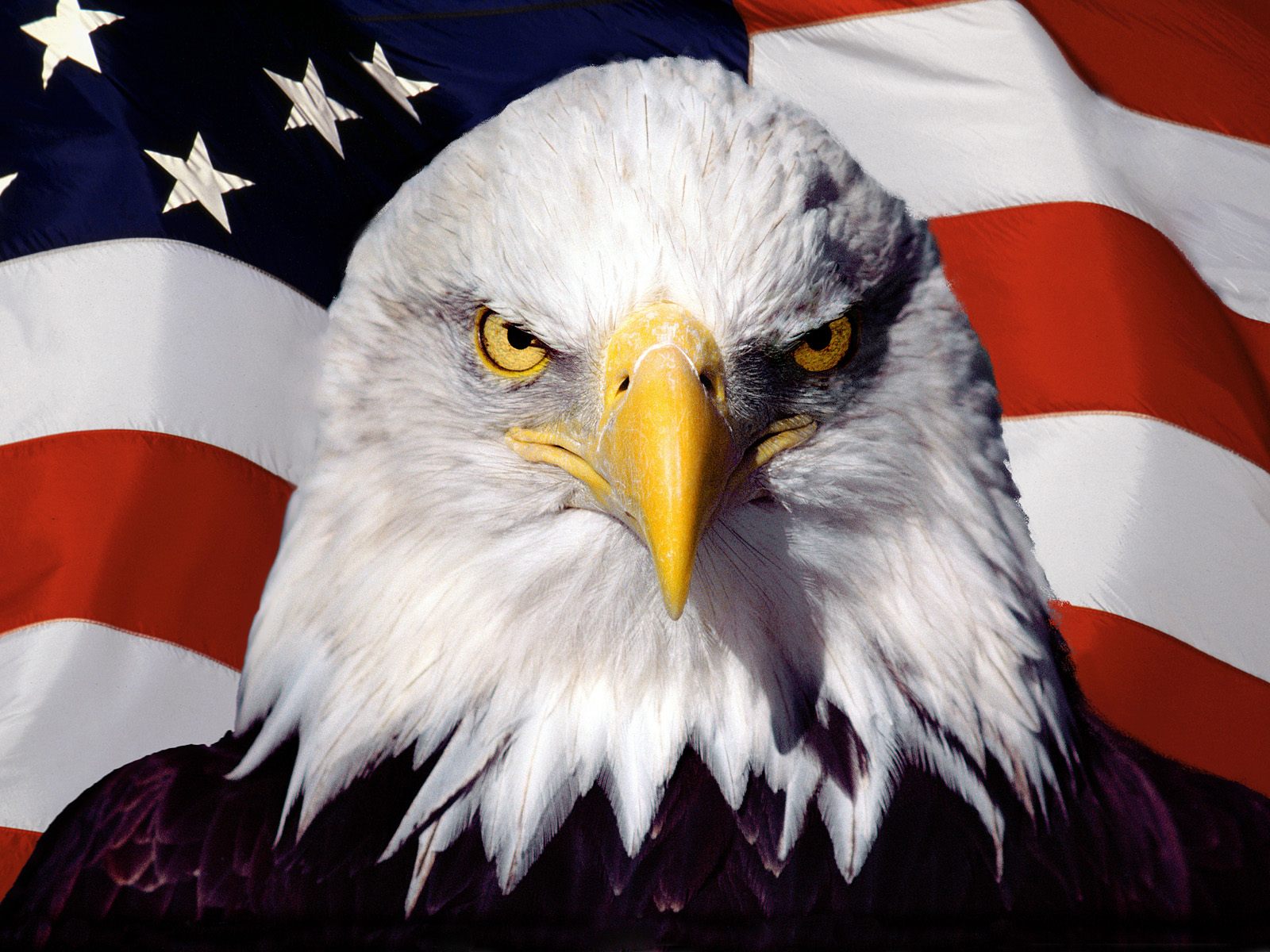 USA Election: Brought to You by the Letter ‘O’ and the Number ‘Sixteen-Trillion’ 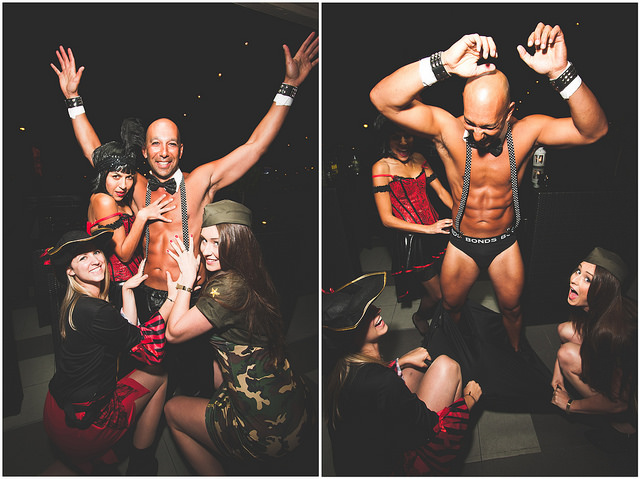 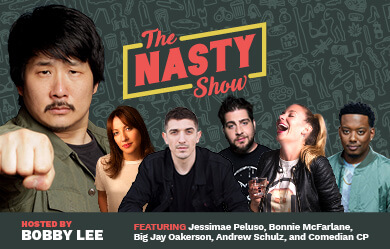