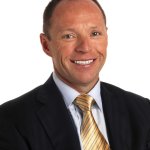 Tom Green or as I like to call his style the original Jackass, is coming back to Montreal this summer for Tom Green: One Night Only! July 25th at the Maison Theatre.

I had the chance to chat with him and ask him about his upcoming show, places he’s traveled and what kind of cookie his comedy would be.

Tom’s parents live in Quebec so he’s a frequent visitor in la belle province in July. He lives in the US but is often in Ottawa. He was just recently in Copenhagen, Israel, Laos, Scotland, Norway all over the US and Canada as well.

JB: Of all the places you’ve traveled, which country has the best food?

“Montreal! Montreal Schwartz deli is the best food in the world. No matter where I am in the world, no other place I’d rather have lunch than Schwartz’s Deli.”

JB: What is your life motto?

“I don’t really have a life motto. I try t enjoy my life, work hard, have fun and have some laughs every day. Stay positive.”

JB: How did you get back into comedy when you were diagnosed with cancer?

“I stopped the Tom Green show ( the last episode was filmed when I was sick) but I never stopped. I’m very passionate about what I do and I wasn’t gonna let a little thing like cancer stop. So I just kept going. I made the movie Freddy Got Fingered right after I got cancer, and I got better and jumped right back into it.”

JB: With social media in everyone’s face, how has it changed the industry when to comes to booking? Do venues book based on followers or talent?

“There have been so many changes from the way you promote your show, the way you build your following, the people coming to your show and taking pictures filming your act. For the most part, I think it’s really cool because it gives independent people, myself included, I can put it out there and my fans all over the world can see. Before that, you would have to rely on a TV show or a movie studio to put out your content.

I’m glad that I started on mainstream television before social media. I’m happy that I got to experience that. When my show was on MTV, that was back when television was at its peak. The audience was huge. But now with social media and all the platforms, you have full creative liberty.

It has its pitfalls. I talk about it in my stand-up. I find new things to make fun of it. Like people filming at my comedy show, I discourage people from doing that. I don’t like that feeling of doing stand-up and being careful of what you’re saying. It’s not about them taken my set, it’s more about how it affects your stage performance.

Stand-up is an experiemental art. You want to say things that are controversial or shocking or ridiculous. Sometimes you can experiment with that or improvise on stage. And sometimes you say things that you shouldn’t have said or wished you wouldn’t have said and that’s normal in stand-up. And that’s cool but you don’t want that to be recorded and shared. That’s why I think its more fun when people don’t film at a comedy show cuz you want the comedian to feel like he’s talking to the room, not the whole world.”

“I started doing stand-up in Canada when I was 15 years old at Yuk Yuk’s in Ottawa, then I started the Tom Green Show in Canada and when it was picked up by MTV, they took care of Visas and paperwork so I didn’t have any troubles in that perspective. But I can see how that can be a problem.

I think it’s great that Canadian stand-up comedians are starting this initiative and they want access to better funding for the industry.”

JB: If you could describe your comedy as a cookie, what would it be?

Hmmm… I would have to go with a fortune cookie. You never know what’s inside.

You can catch Tom Green at The Just For Laughs Festival July 25th at the Maison Theatre. Please click here to purchase your tickets. I look forward to his “jam packed” show and all the laughs that come with it. 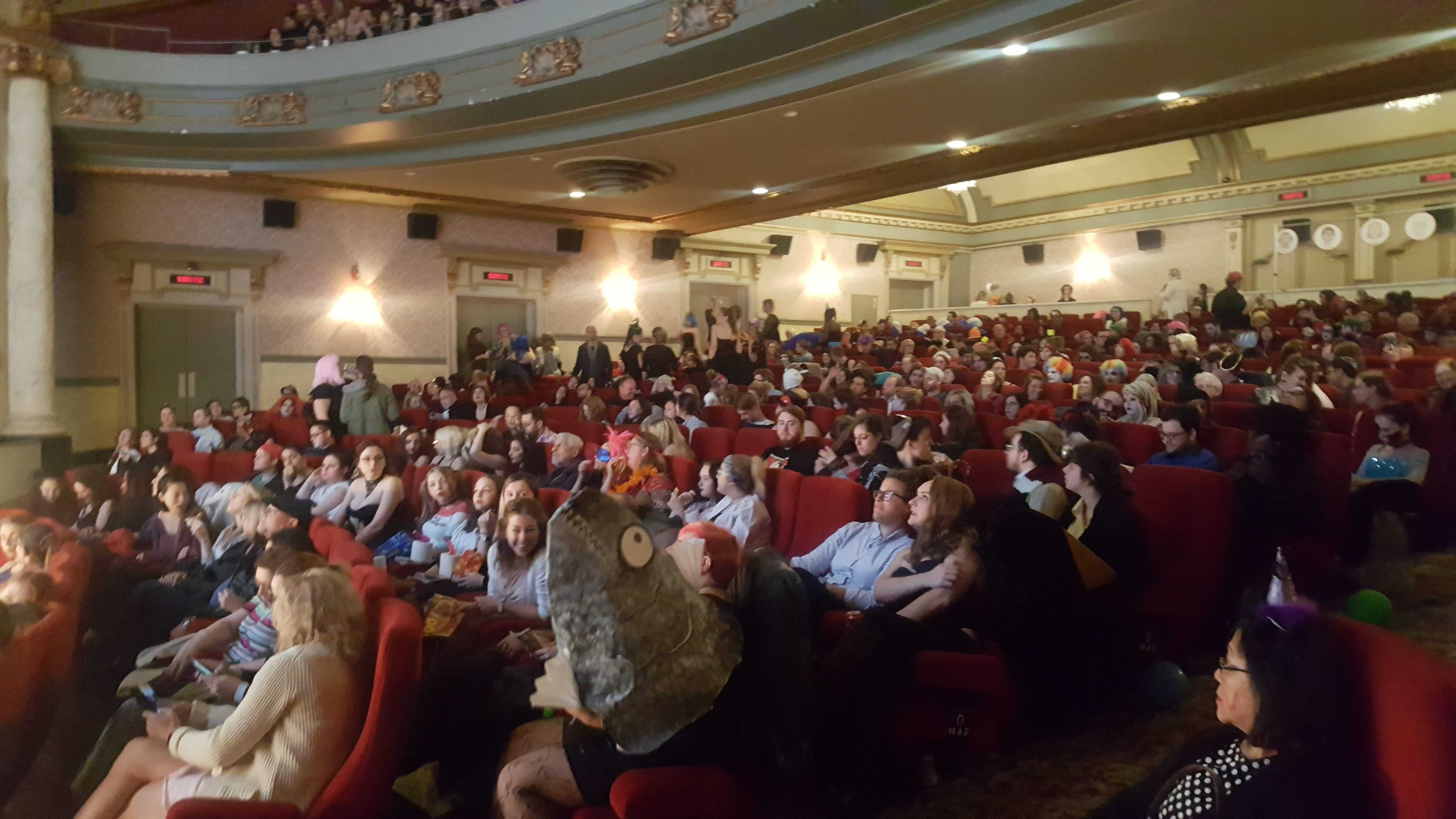 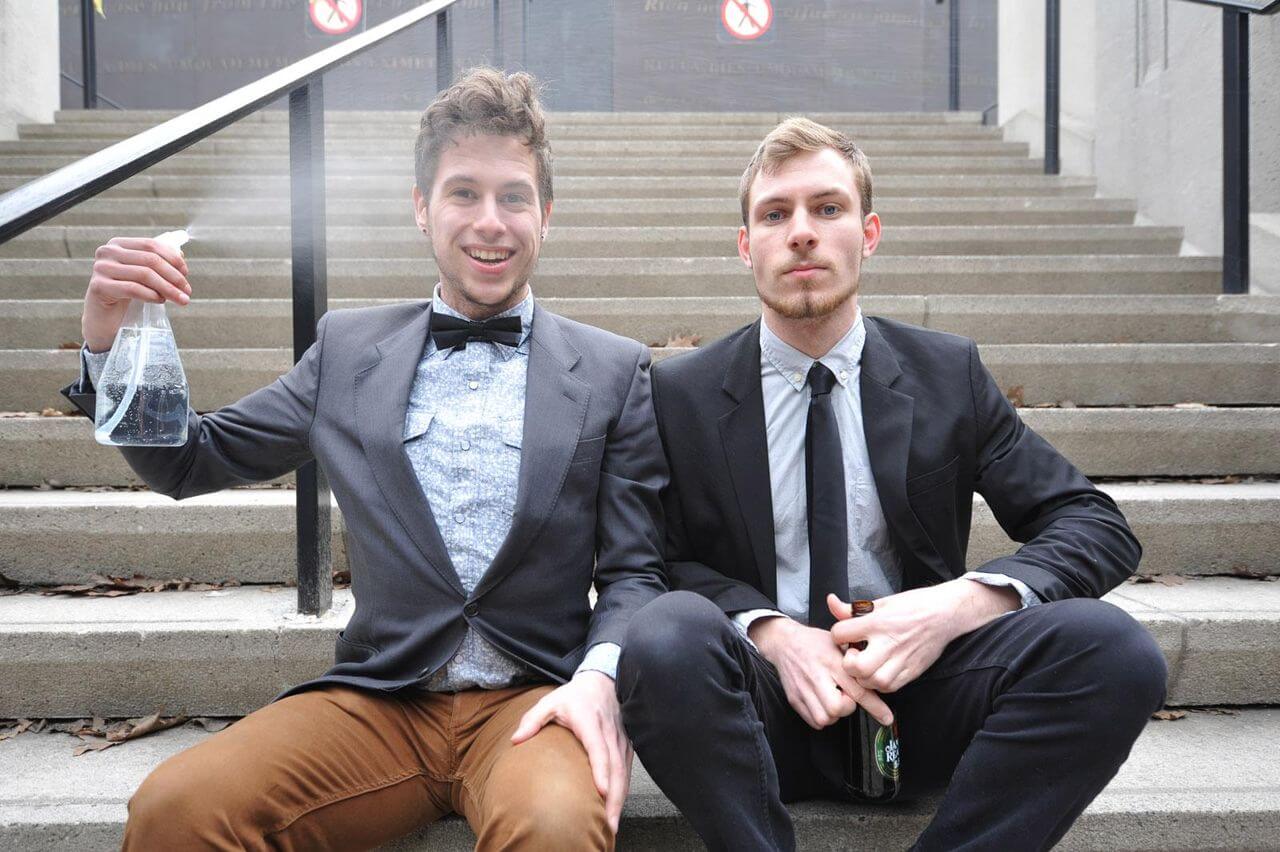 Getting Wild On Stage 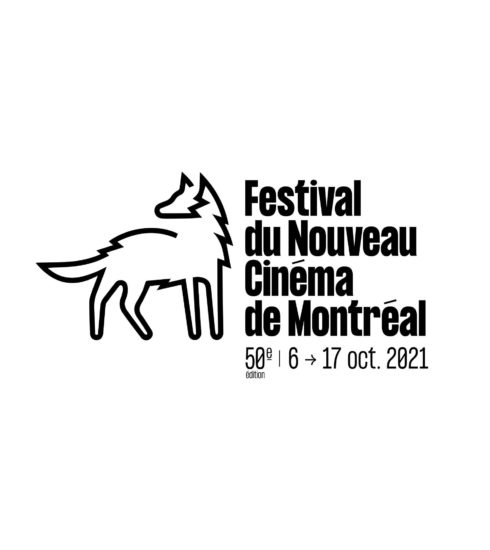